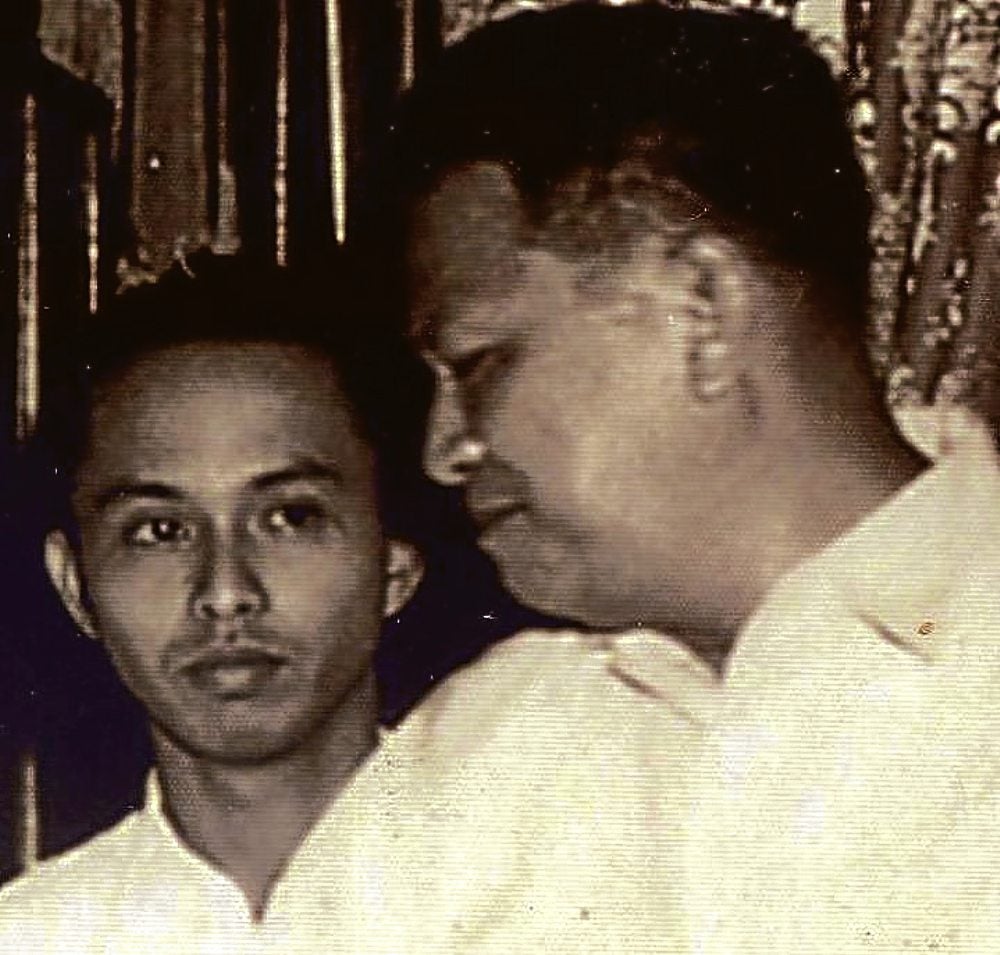 On August 31, the 105th birth anniversary of Ramon Magsaysay, six outstanding Asians will be honored for “greatness of spirit” in service to the peoples of Asia. They will receive the prestigious award named after the late Philippine president.

The ceremonies will also launch a new book on Magsaysay by José Veloso Abueva, former University of the Philippines president and now professor emeritus of political science and public administration.

For the new laureates, it would be a chance to know more about the man behind the honor they will receive. But, for the 84-year-old Abueva, always and ever an educator and scholar, it is an opportunity to deliver to the Filipinos, particularly the young, lessons on democracy, good governance and outstanding leadership.

Felipe B. Miranda, UP professor emeritus of political science, says, in retelling Magsaysay’s story, “Professor Abueva derives the lessons that could re-energize Philippine democratization, from the civic and moral values that Filipinos—their leaders most particularly—must develop and reflect in practice to the urgent structural and institutional reforms that would enable them to develop a stronger sense of national identity and self-respect and, finally, make their Constitution more than a formal expression of humanist, democratic aspirations.”

It looks at the man and the leader with greater objectivity after the passing of decades and through a new yardstick provided by the presidents who came after him. Writing the book made the political activist and reformer take another very close look at Philippine politics to see how things have changed or remained the same 55 years after Magsaysay’s death in a plane crash.

“I was able to reflect on the life and presidency of Ramon Magsaysay with the advantage of hindsight and the perspective of half a century of our experience in nation-building and political development… I have made comparisons with some of our presidents since Magsaysay’s time in relation to certain concepts of political leadership. I have also indicated the political reforms that would institutionalize the kind of democracy and governance that Magsaysay and his associates would have wanted to bring about. These reforms have yet to be made,” the author says on the book’s back cover.

Through the book, he expresses his “hope for a democracy that truly serves the people, especially the common people; and (for) a government of, for, and by all the people.”

An “extended assessment” in the book “Overview: Magsaysay’s ‘Servant Leadership’ and Its Relevance to Nation-Building and Democratic Reform” compares Magsaysay’s leadership with his successors up to President Benigno Aquino III.

The author concludes that the country is still waiting for visionary and transforming leaders like Magsaysay who will “institutionalize and make sustainable his vision of hope for a working democracy and a better life for all, and especially the common people.”

Abueva says, “More than any Filipino president, Magsaysay exemplified the human model of ‘servant leadership’ because of his values, aims and methods.” The author says a “servant leader,” as exemplified by Jesus Christ, leads by example, by action, by the quality of his life and possesses qualities like “godliness, integrity, stability, humility, diplomacy, decisiveness, vision, sociability, perceptiveness and natural common sense.” 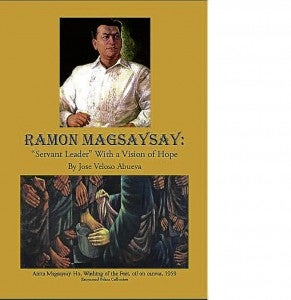 The success of a “servant leader,” Abueva adds, is measured by the number of people he reaches and serves.

Better than his successors

“A casual comparison of Filipino presidents might find most of them superior to Magsaysay in social status, education, articulation, political seniority and experience, and length of service as president. Magsaysay served as president for only three years and two-and-a-half months (Dec. 30, 1953-Mar. 17, 1957). He was our only president who did not get a college degree… And yet he surpassed all our other presidents in some distinctive ways.”

A major achievement of the Philippines’ youngest elected president (Magsaysay was only 46 years old when elected), in Abueva’s view, was giving the people “hope for an inclusive working democracy and a better life for all and especially the masses. To keep this hope alive he met and worked with more people than any other president in so short a time… and  showed Filipinos the true meaning of a democratic government.

“By his (Magsaysay) word, action and habits, he transformed the people’s expectations of political leadership and the president… Never before had so many plain folk received so much of the president’s personal time and attention,” Abueva points out.

The author says the country has yet to see the leader that will bring about Magsaysay’s vision of “an inclusive democracy of, for, and by all the people.” The president, Abueva says, opened up new channels of communication between the citizens and their government to “bring the government closer to the people.” The author also recalls the question that became “the popular symbol of political accountability” during Magsaysay’s time: “Can we defend this at Plaza Miranda?”

Abueva says Magsaysay made people understand what politics and government in a democracy can do to serve and protect them, turning such concepts as “popular sovereignty,” “public office as a public trust,” “the general welfare,” “human dignity” and “social justice” almost real for them.

Magsaysay, Abueva says, made the people feel that the government was truly an instrument to promote their well-being, “to an extent not achieved by Filipino presidents.” The president remained “a model of exemplary integrity in public office.”

The political scientist says, years after Magsaysay’s death, the political system is still dominated by oligarchies who perpetuate family dynasties and is paralyzed by “dysfunctional institutions… and our highly centralized unitary system.”

Abueva thinks the political reforms Magsaysay sought to make government serve the people better and empower citizens can be achieved through federalism, which gives autonomy to local governments, and a parliamentary system.

Abueva, founder of the innovative Kalayaan College, a cooperative-like academic institution with UP educators as stockholders and offering “UP quality education” to those who are cut because of set quotas, says they are organizing young professionals around the country into the centrist  democratic party, Ang Partido ng Tunay na Demokrasya, to begin to reform political parties dominated by oligarchs and family dynasties.

A member of the governing council of the International Center for Global Nonkilling, Abueva led the founding of the Movement for a Nonkilling Philippines to reduce killings and rebellion here.