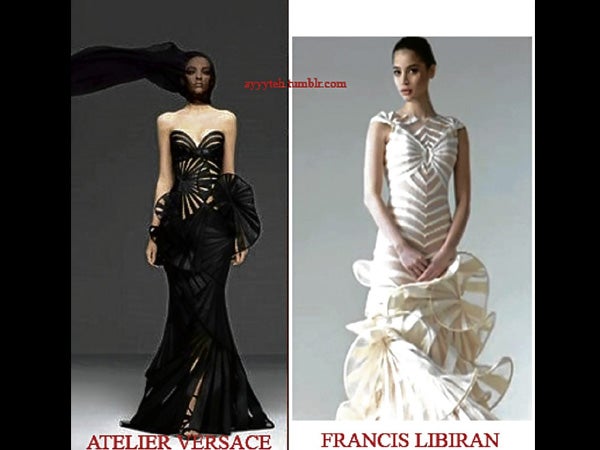 There’s a new poison blog in town–should we care?

Poison blogs and tweets, today’s equivalent of yesteryears’ so-called white paper, have become quite common in an unregulated blogosphere where everyone and anyone can easily hide behind a pseudonym or, worse, pass himself off as someone else.

Cyberspace is the new Wild, Wild West, so to speak, where laws on libel and defamation as we know it in our brick-and-mortar world hardly apply.

Thus, any well-connected person with a modicum of IT knowledge, penchant for intrigue and affinity for mayhem can go about his merry little ways, as he destroys reputations by either divulging other people’s nasty little secrets or making up stories to character-assassinate—without being held accountable.

This phenomenon, of course, isn’t new in a mega barrio like Manila. We’ve had so many variations of these types of blogs, from the “late” “Soozy Hopper” to the supposed trio of call-center agents who gave us something to look forward to at the end of a busy working day via “Chikatime.”

And unlike blind items dished out regularly by entertainment editors and reporters, people behind such blogs have never made any attempts to hide the identities of those they malign.

Who are they, really? Is it still important to find out? And once you do, what would you do to these cowards if you ended up one their victims?

If we believe supposed people in the know, Soozy was not at all a woman, while the call-center agents who once made up “Chikatime” were nothing but fronts.

Like the Holy Trinity, the trio was supposedly a composite of a famous blogger himself with front-row access to runway shows abroad. For some strange reason, and despite his amazing ability to penetrate the inner circles of the New York elite, this blogger seems to have  remained as petty and as pathetic as ever, since he can’t seem to shake off his disdain for certain members of Manila’s high society.

We’ve also had the relentless Brian Gorrell, remember? Although he never made any attempt to hide his identity, he was thousands of miles away, safely blogging with contempt and relish in Australia or some first world country beyond the long arm of Philippine law. His local victims, meanwhile, probably had to pop countless doses of Valium to calm their nerves. How convenient!

I bring this topic up in the wake of the newest poison blog to hit the city dubbed as “Ayyyteh.” Manila’s beso-beso crowd can heave a sigh of relief for the moment, as people behind “Ayyyteh” have aimed their lethal arrows only on supposed copycat Filipino designers.

Once you open the blog, you’ll see on the left-hand side of your computer screen images of works by such Western designers as Versace, Gurung, Owens, Giannini and Burton, etc., side by side with knockoff versions attributed to famous and up-and-coming Filipino designers.

Borrowing the line of General Aladeen, Sacha Baron Cohen’s character in “The Dictator,” the blog even features several outrageously dressed gay men, some in ill-fitting leopard-printed leggings and platform shoes, above the caption “What sorcery is this?” Well, for once, I agree!

To be fair to the people behind “Ayyyteh,” it probably took them a great deal of time and effort to produce those incriminating images. I’m impressed!

But in defense of some of the designers who made it to “Ayyyteh’s” hall of shame, some were probably “compelled” by their influential and high-profile clients to follow a certain “peg.” (Boy, I’m beginning to hate that word.)

Given a free hand, some would’ve probably never dreamed of producing such pieces. But pictures, unless severely altered by Photoshop, don’t lie. However, they also don’t explain what possessed certain talented designers to lift with abandon from Versace and company, and think they could get away with it.

Again, whether we like it or not, this latest development has once more underscored how mean, insular and incestuous Manila society has become. I’m willing to bet my 4-year-old Honda Civic that the person or persons behind “Ayyyteh” are just right here in our midst, sipping champagne and blowing kisses in the wind, while keeping an eye out for their next set victims.

This piece first appeared in the author’s blog, www.alexyvergara.wordpress.com