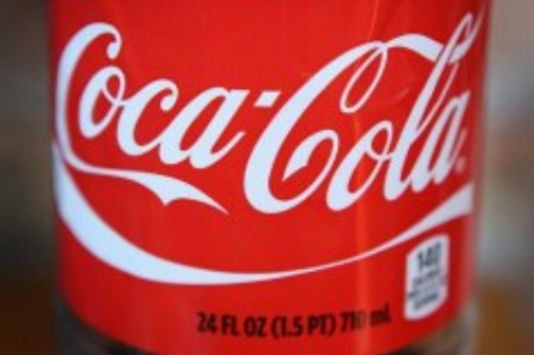 Seoul — Coca-Cola has been availabe at private markets in North Korea for more than a decade even if the US soft drink maker has not opened business in the communist state, defectors from the North said Saturday.

A clip featuring Coke being served in what is said to be a pizza restaurant in Pyongyang recently attracted attention on video sharing site YouTube.

Customers were told what they were drinking was “Italian” Coke despite the unmistakable red and white brand, according to the video posted to YouTube last October.

Lee Suk-Yong, who defected to the South in 2006, said distributors in China began shipping Coke across the North Korean border in 2002 when the North dallied with partial capitalist-style market reform.

“You can buy Coke at every private market in large cities whenever you’re ready to pay up, although it is highly expensive, compared to other countries,” he told AFP.

Coca-Cola however first arrived in North Korea “in 1989 when the country hosted the 13th World Festival of Youth and Students in Pyongyang”, Kim Sung-Min, a renowned defector from the North, told AFP.

“Foreign cigarettes such as Marlboro and Dunhill were also available at such shops,” he said.

The carbonated soft drink at that time appeared only at special shops in Pyongyang where foreign goods are available to those who have access to foreign exchanges — ruling elites and foreigners.

It was simply too expensive for ordinary people to taste it, he said.

A Coca-Cola spokesman told The Telegraph that it “does not currently do business in North Korea”.

“Any products sold in the market have been purchased by unauthorised third parties and imported into the country from other markets where they were sold”, he said.

“No representative of The Coca-Cola Company has been in discussions or explored opening up business in North Korea. Coca-Cola could only consider entering the market in accordance with the relevant laws and regulations governing US relations with North Korea,” he added.

“We cannot enter the market at this time”.