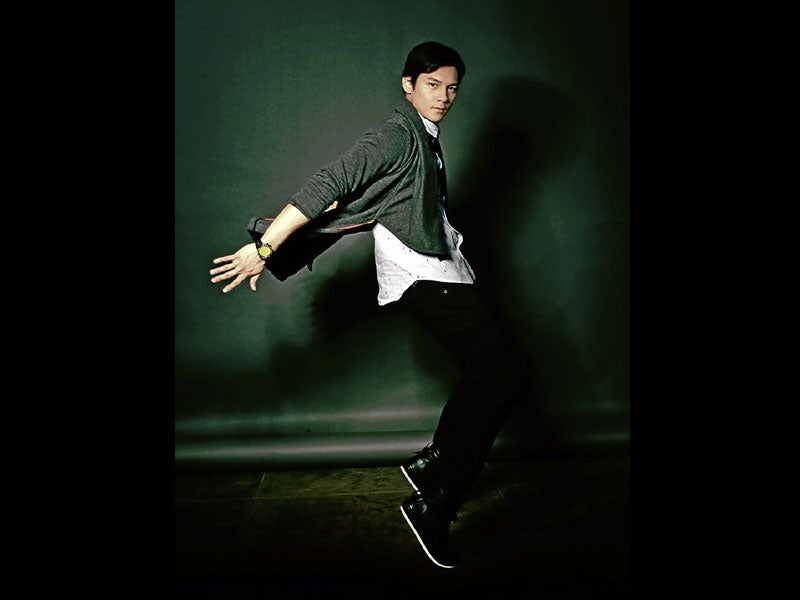 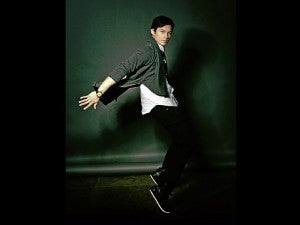 Once you make a bold decision in your life, opportunities and good things come to you. That’s what happened to Joseph Marco. “I felt that I was not growing any more as a model,” he says on his pivotal career move into acting. His face might be familiar to many because of the TVCs he has done—E-Aji Dip Snax, Downy, and Head and Shoulders.

When he signed up with ABS-CBN last year, he was given a big break in a TV primetime romance drama, “Sabel,” opposite Jessy Mendiola and the late Aj Perez. The TV drama ended last March and has received positive reviews. He is also part of the Dream Boys in “ASAP Rocks.”

Modeling was fun, but he found more contentment in acting, so he gives his 100 percent all the time. He prides himself of being more focused, reading the script, and studying his character well.

For instance, his role in “Sabel” as Raymond Sandoval is a character very different from his personality. “Malayo sa akin, maloko, maingay. I’m completely the opposite,” he explains. “While at the workshop, parang kailangan ko talaga mawala sa comfort zone ko!” 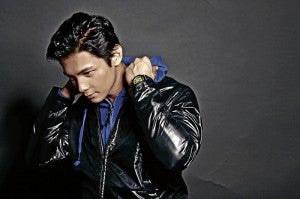 Acting, though, was not part of his plan. Growing up, it was all about basketball. “I wanted to be in the PBA,” says this young lad who grew up in Rizal.

He has yet to land his dream role, anything with action. “Mas lumalabas ang acting ko pag action,” he says. Or anything inspired by Brad Pitt’s “Legends of the Fall” character.

As for what move Joseph will make next, more acting projects are in the lineup, but are still hush-hush. “I’m very happy with my life right now. I can feel like I’m not lost and guided by God. I’m so blessed,” he reflects. “All I have to do is spread the blessing.”

Random things no one knows about Joseph Marco

I recently became a Christian. It was more of a calling, like a natural thing. It became a turning point in my life that I wanted to commit myself to God. 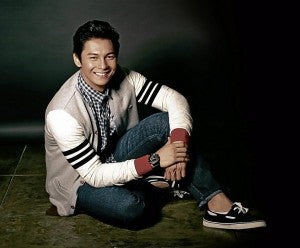 I read the Bible. I love the story of Joseph the Dreamer and the verse of Phillippians 4:13, “I can do all things through Christ who strengthens me.”

I haven’t eaten rice for two years and one month. It is actually more a choice because I’m conscious with my diet.

I’m quiet, a very positive person, and adventurous. I always want to try new things, even with food.

I’m just very OC when it comes to my hair .

I listen to acoustic music, The Script, Lifehouse, Howie Day.