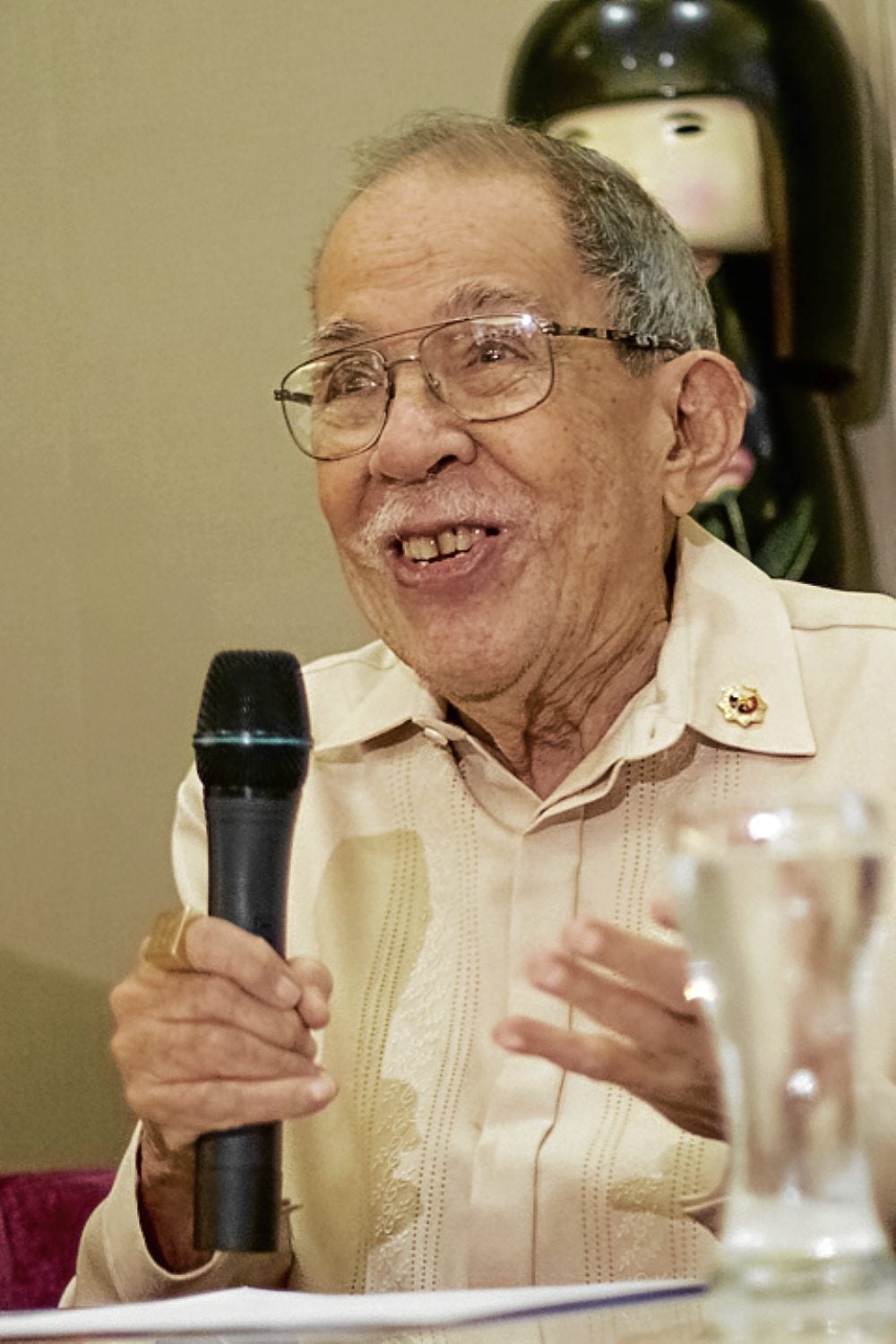 ManilArt 2012 shows past, present and future of Philippine art

The burial jar is found in the Manunggul cave in Palawan, hence the name. The jar was believed to be of late Neolithic period. The painting, therefore, evokes the past, present and future of the Philippines, much like art, which has prehistoric roots and contemporary relevance.

Ventura’s is the banner painting of the fourth installment of the Manila International Art Fair (ManilArt), the biggest gathering of art galleries in the Philippines. It will be held at the SM Mall of Asia’s SMX Convention Center, Oct. 2-6.

“We chose ‘Crack in the Hull’ as this year’s banner because we see it as a modern interpretation of bridging the old and the new,” said Amy Loste, Gallery Nine proprietor and National Commission for Culture and the Arts’ (NCCA) National Committee on Art Galleries head. “Because we have to dig our very rich past and translate it to the contemporary aesthetics that will be our bridge to the future.”

Ventura holds the record of getting the highest bid in the Sotheby’s Modern and Contemporary Southeast Asian Paintings auction in Hong Kong; for his work “Grayground,” at HK$8,420,000 (over a million US dollars) in 2011.

Projecting to the world

Inspired by the feat made by Ventura and the achievements of other Filipino visual artists abroad, this year’s ManilArt seeks to better project Philippine art to the world.

ManilArt will be a venue that would open gates for Filipino artists around the globe. On Oct. 4, 7 p.m., there will be an International Night where expats, diplomats, attachés and other foreigners will be invited for a special viewing. According to Loste, this would be a tool for the promotion of the works of Filipino artists to foreign communities.

Sculptor Ramon Orlina,  one of the supporters of ManilArt, believes the talent of the Filipino artists can level with artists abroad  and can even be better.

“Comparing to the artists of Singapore and Malaysia, I think the Philippines is quite ahead. I don’t mean to brag, but let’s have Ventura as an example,” Orlina said. “It’s not easy to gain high bids in an auction, because you have an international audience. Nakikita mong may ibubuga talaga ang Filipino.”

ManilArt will feature 46 galleries from around the country such as Looking for Juan, Gallery Big, Secret Fresh, JIV Manila Art Gallery and Tam-awan Village.

Viewers, curators and artists will be able to interact when Robert Santos, curator of the Fatima University gallery, conducts a walking tour on Oct. 3.

The fair will also feature the Jeepney Arts Festival. An auction of artworks that illustrate jeepneys will be held on Oct. 6 at 5 p.m.

There will also be animation and comic illustration workshops, art demonstrations and lectures. A special event will celebrate the art of Ventura.

During the press conference at Omakase restaurant in Greenhills on Sept. 26, National Artists Ildefonso Santos (Architecture) and Eddie Romero (Cinema) showed up to express their support for the visual arts and the art fair.

ManilArt is organized by the Bonafide Art Galleries Organization with support from the NCCA and Contemporary Art Philippines magazine. For inquiries, call tel. 632-9208016 or e-mail [email protected]