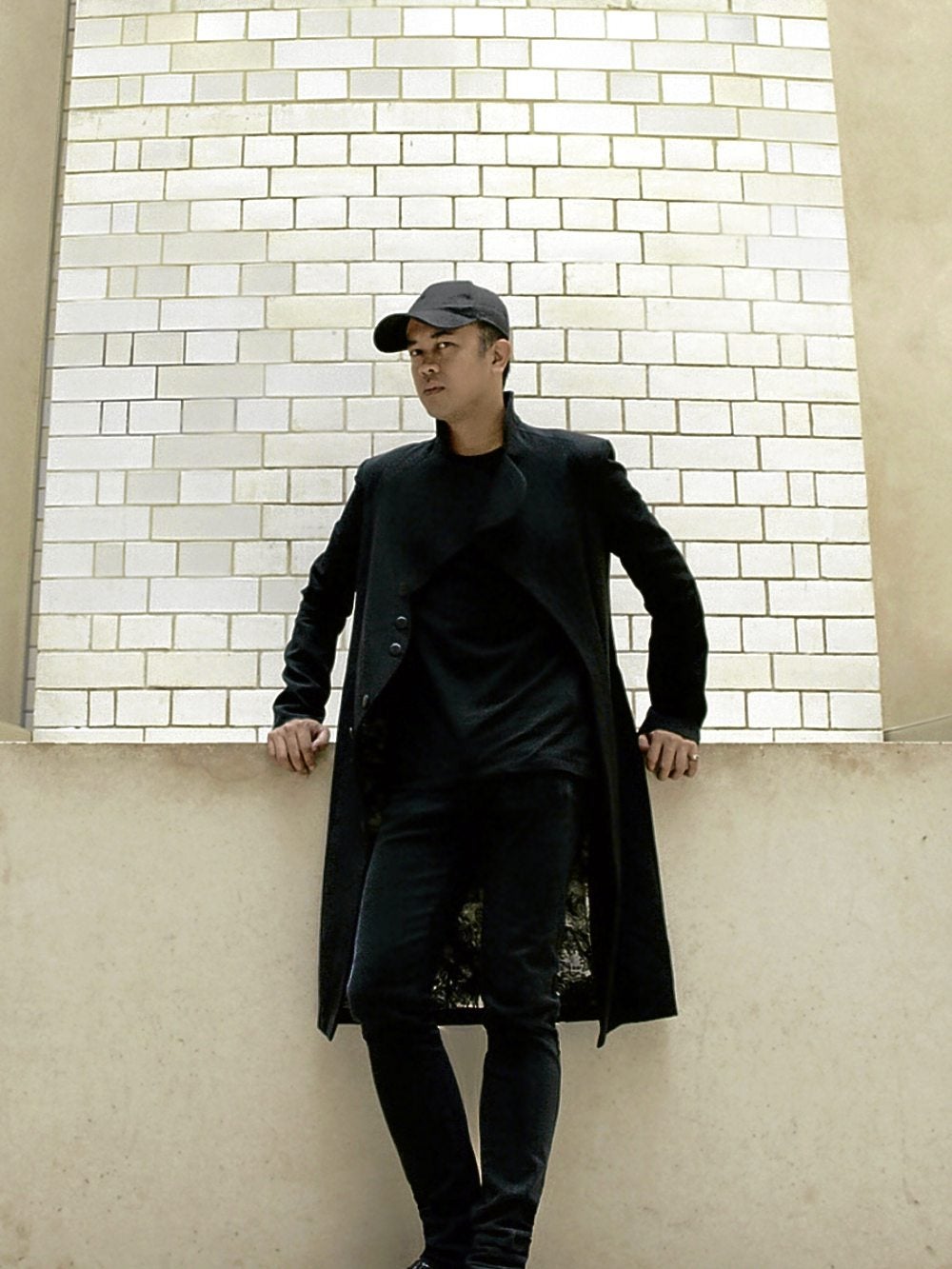 Nothing wrong with made-to-order, but if a Filipino wants to succeed as a designer in the global fashion scene, ready-to-wear is the way to go.

That’s the template of the Lesley Mobo experience, the London-based Filipino designer who built a career around RTW.

“I think that there are so many talented Filipino designers,” Mobo wrote to Inquirer Lifestyle, “but to be internationally competitive, they need to be ready to try their hand at ready-to-wear fashion, as well as their wonderful couture work, as this is the only way to participate in the global fashion system.”

Mobo, who’s in his mid-30s, will stage his first-ever gala show on Oct. 29 at SM Arena in Pasay City. The Aklan-born Mobo designs his eponymous label, and was chief designer of Harrods’ in-house brand Jasmine Di Milo since 2003, until the line was discontinued recently when the luxury department store was sold to a new owner.

He was recently named womenswear designer of the British label Ghost.

The by-invitation show, dubbed “Colours Gala: Lesley Mobo,” is presented by Cignal, and is a project of civic leader and fashion supporter Kaye Tinga, to benefit Save the World and Light Tomorrow Project. Like Mobo’s first show in Manila for “Bravo Filipino” in early 2008, Ariel Lozada will direct.

Mobo’s collection for the gala is inspired by Stravinsky’s “The Rite of Spring”—“a metaphor for an antidote to modernism and a collection signaling a return to craftsmanship, tradition and culture,” the designer explained.

The Central Saint Martins-educated designer had reacquainted himself with Philippine fashion following his show here four years ago. His designs for Mobo, which debuted in 2009, 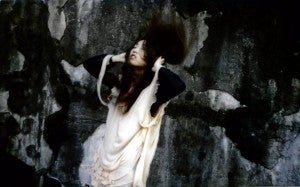 have been appearing in editorials of local glossies.

He has also been giving the occasional interviews to local press. This year, he appeared as judge on the reality show “Project Runway Philippines.”

Mobo gave an emotional interview to Inquirer in 2008, recalling his bitter experience as a newbie designer in the Philippines years ago, which led him to pack his bags for London. He carefully evaded questions that referred to that time in this e-mail interview.

“It cannot be denied that it’s vital for a working designer to keep audiences aware of what they are doing and how their art is progressing, and I am extremely fortunate to have such opportunities,” he said of his upcoming gala.

“But it is also important for all of us to do what we can to promote and boost the image of the Philippine fashion industry. If I can contribute in even a small way bit by bit, we will be able to make a wider audience aware of our vibrant fashion scene.”

While he has lived in the United Kingdom for over 10 years, his family and many of his friends still live in the Philippines, he said.

Mobo developed his chops as an RTW designer working at Harrods. The legendary store hired him in 2002 for the then-new label Jasmine Di Milo. He had just finished his B.A. in fashion (with honors) at CSM. By this time, Mobo’s talent was already getting recognized by various award-giving bodies in the fashion industry.

In 2003, he was promoted to head designer. He finished his master’s, also at CSM, in 2004. When the label ceased operations, it marked the end of an era for the designer.

“It was sad that a decision was taken to close a successful operation like [Jasmine Di Milo] and obviously a wrench, having put so much time and effort into it,” he said. “But I learned a lot from my time there, and as I started young and had known no other life, it was probably good to be forced to consider my options and move on.”

In 2009, Mobo launched Mobo, his own womenswear RTW line, with his business partner Michael Bowden. It became the embodiment of his aesthetic of “modernity, spontaneity, a sense of appropriateness and a sense of proportion in everything.” He has stockists from Hong Kong to Moscow to Saudi Arabia.

“There are a lot of details involved if you are doing a ready-to-wear collection every season. Our label deals directly with buyers and manufacturing professionals who will always want to know the production and product development cost of each piece of the collection,” Mobo said, as he discussed in length his work process.

“Being a fashion designer is not just sitting around and sketching ideas all day, but it is at least part of the job.” 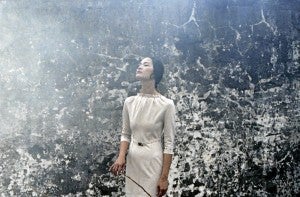 In 2008, he designed an underwear capsule collection for Bench, which did very well. Still, Filipino consumers don’t exactly have access to Mobo’s designs.

“There are no immediate plans to open a dedicated boutique, but in the future, who knows?” he said. “It would certainly be a rewarding opportunity to provide a point-of-sale where Filipino fashion lovers could access a wider selection of my label from high-end down to more affordable ready-mades.”

On Oct. 30, the day after his gala, Mobo will hold a trunk show of his designs.

“There is always much in the pipeline,” he said, “and one always pursues opportunities like this to work creatively to enhance the language of your own label and stimulate interest and discussion.”