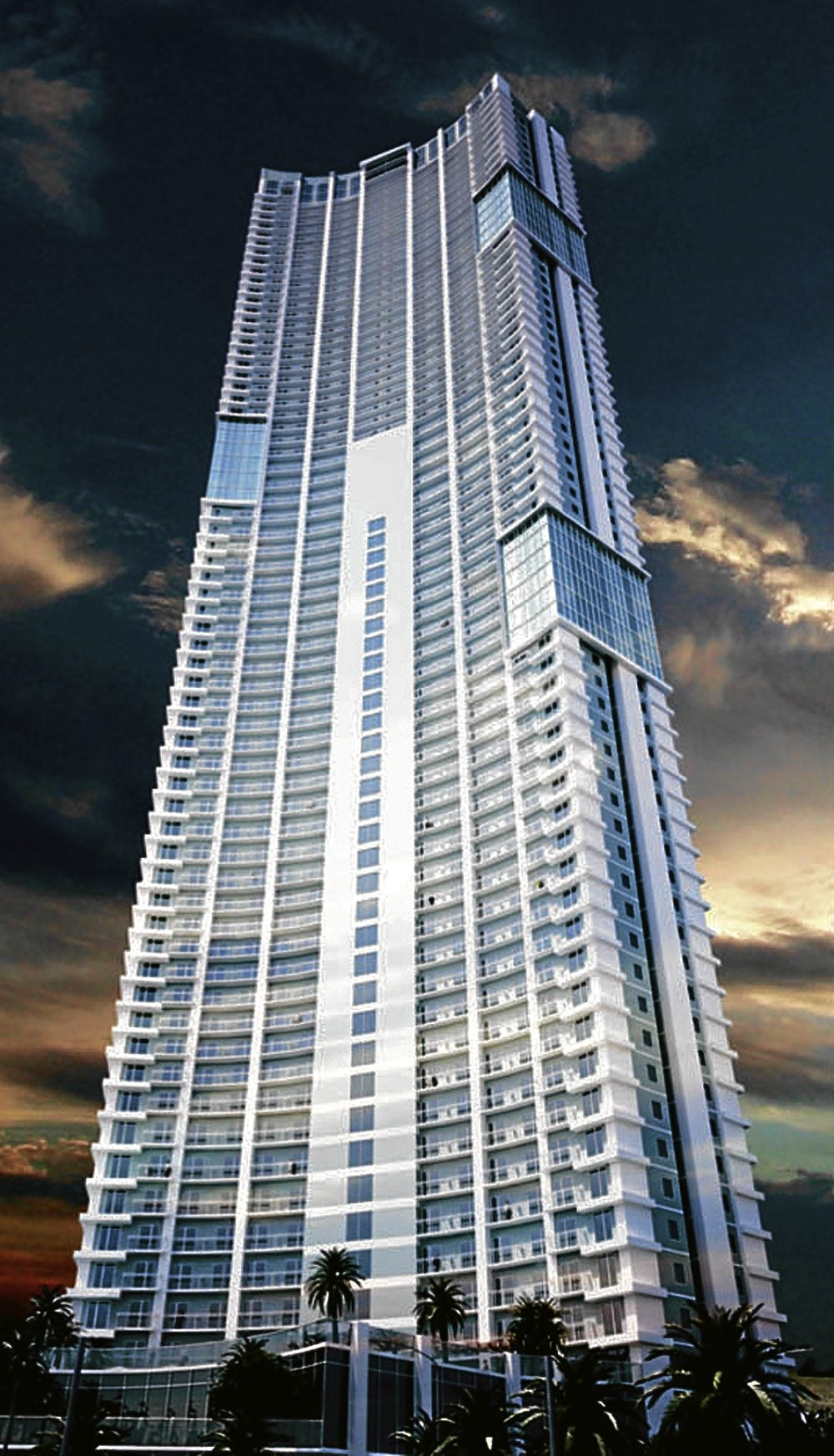 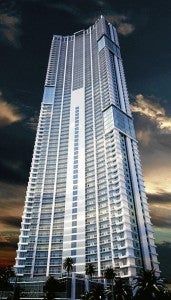 When the 63-story Knightsbridge condominium is completed in 2015, it will be one of the tallest buildings in Makati. To date, 97 percent of the units have been sold.

People often ask Marco Antonio if the boom in condominium buildings is for real or an illusion. The Century Properties managing director and Knightsbridge project head, says, “There may be too many buildings because a lot of demand is coming in. But if you combine all the developments, they are just playing catch-up to the demand.”

Knightsbridge is one of the up-market condos to rise in Century City, a 3.5-hectare multi-use development on Kalayaan Avenue (the former campus of International School) which will include a medical facility, a boutique mall and two other luxury condominiums. One reason for its success is the prime location.

“The most expensive property in Makati was traditionally defined by the Golden Triangle, surrounded by streets of Ayala, Buendia and Makati Avenue. Since it’s fully developed, the new areas are in the north—Century City and Rockwell,” he says.

Another reason is that it provides a lifestyle that’s not offered in other condos.

Century Properties also introduces hyper-sized amenities. “Many projects are becoming commoditized,” he said. “Everyone is buying the four walls of their home. We took the concept of a home and applied it to a vertical unit. While you own four walls, you still have leeway for entertaining.”

“Instead of inviting the friends to hang out in your compact living space, we can give you expansive designer living areas— the cool lobby, four floors of amenities and a sprawling 500-meter pool,” he said. “Half of the top floor normally exclusive to inhabitants in penthouse units can be enjoyed by the other residents. It’s rare for a building to give its most prime area back to the resident.” 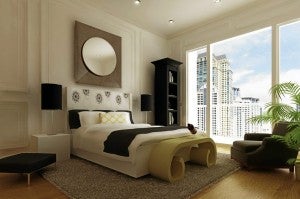 For instance, an owner of a studio can fete their friends in the recreation room, library, café, function rooms or deli located throughout the tower.

“While this is my space, I have the whole building and amenities to invite my friends. It’s giving the people a lifestyle beyond their four walls,” says Antonio.

The company also introduced the pod concept that can multiply into combinable units. “We wanted to make the condo accessible to people in the entry level purchase,” says Antonio. “The Pod is like the Lego of adults. You can connect the pieces to make a larger piece. We created the term pod as a basic unit. It can combine with other pods to form an expanded unit. It gives the buyers flexibility to tailor-fit their purchase and budget to their living requirements.” 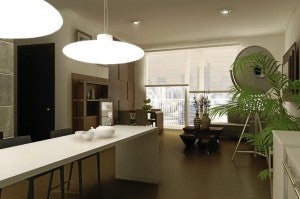 The concept was born out of a trend in which people were looking for a pied-à-terre which didn’t need too much space. “The pod allows owners to customize their space.” 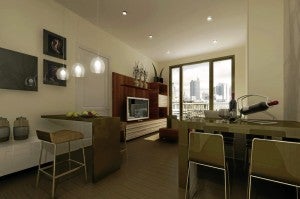 “It’s the first time residents can enjoy the city from this vantage point. There’s an observatory at the top floor where they can take in the view of Makati, Manila Bay and Mandaluyong.”

Another reason for Knightsbridge’s salability is that the various payment conditions are customized.

“People ask how the terms, we ask how much can you afford? We have uncommon payment terms,” says Antonio.

To cap its sales pitch, Knightsbridge launched a fashion-oriented campaign that tied in with its image.

“We wanted a place that had heritage but was also future oriented. We drew inspiration from London where many trends were set and from one of the poshest addresses, Knightsbridge. We wanted to import the cool Britannia by infusing the design and style in our amenities. The ad compaign would tie in with the British theme.”

The campaign reflects the demographics its buyer, majority of whom are in the 20- to 40-year-old age groups. A significant number also comes from the overseas market looking for a second home in their country. Seventy percent of its buyers opted to purchase fully furnished thematic condos.

Since its launch the basic price of the unit has risen from P2.5 million to P3.5 million.

“Early buyers had healthy returns, close to 40 percent. They see the value of pre-selling. When a project is launched, it is an opportune time to purchase. People buy into the reputation and delivery record of developer,” says Antonio.

Ultimately, the condominium is an investment.

“Buying for property forces you to set aside money, and you’re building equity toward your future home.”