Celebrating the scent of a beautiful life | Inquirer Lifestyle 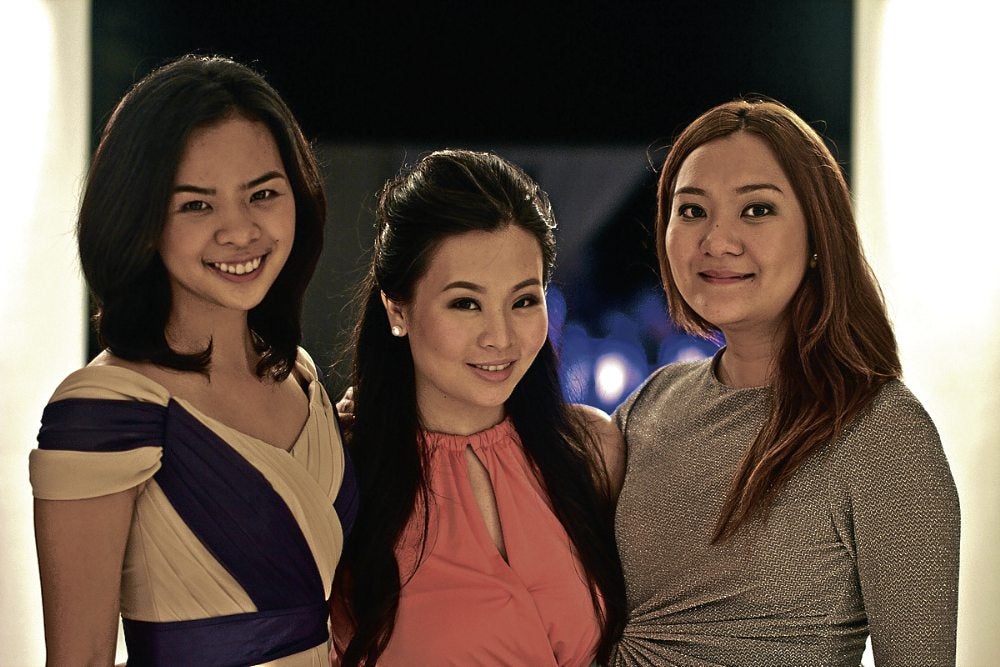 Celebrating the scent of a beautiful life

Private planes, an exclusive, secluded island, personal butlers, private villas, black-tie dinner under the skies: It was just the kind of day evocative of the product that was to be unveiled.

Luxury French cosmetics firm Lancome has not had a big fragrance launch in over three years. And as if to make up for the absence, it went all out one recent evening to usher in La Vie Est Belle, its newest scent for fall, in a launch so fancy the company couldn’t have done it grander had it been held in just another five-star hotel.

The ad for the new fragrance, headlined by Hollywood superstar Julia Roberts, has a gratifying narrative: It’s about empowerment, of defying the norm and social dictates, of finding happiness in one’s freedom and own choices. La vie est belle is how a woman chooses it to be so. It’s a manner of thinking, a way of life, and a self-affirmation.

In presenting this narrative, Lancome chose a rather literal way of interpreting the good life. Upon arrival in Balesin, we were met by our personal butlers, each properly coached, and knew all of us by name. Throughout the overnight stay, they were a courteous but non-obtrusive presence wherever we went.

Balesin Island is a 500-hectare membership-only resort club 25 minutes by plane from Manila. Being built are seven themed villages slated for completion before Christmas. One of the villages, Bali, was finished just in time for the Lancome event. We were the first guests at Bali, where we were each assigned a private villa.

The afternoon was spent at leisure, in activities so charmingly far removed from hurried and harried city life: horseback riding on the beach, practice archery shooting, paddle boarding, lounging on the sand sipping mojitos as the sun went down.

La Vie Est Belle is the first major fragrance of Lancome since 2008-09’s Magnifique, which had Anne Hathaway as its face. This new eau de parfum, now available at the Lancome boutique in Greenbelt and at all Rustan’s counters, was created by three perfumers, an undertaking that took three long years and over 5,000 versions before finding the perfect composition.

The fragrance composition opens with the scent of iris blossom with the floral notes of Tunisian orange blossom and sambac jasmine. Stirred into the middle is patchouli, and it’s further sweetened at the base with the powdery gourmand accord of vanilla, tonka beans, blackcurrant and pear.

The pink juice is housed in a flacon redesigned from a 1949 original square bottle with a circle vessel at the center. A pearlescent gray organza ribbon is tied around the bottle’s neck.

La Vie Est Belle was presented at the black-tie dinner, held at the Balesin Island Club’s spa, an outdoor setup that was nearly threatened by a slight drizzle. The pool was covered in fiberglass for the evening, where a fully decked-out table was set up for the five-course gourmet meal, the scent of the new fragrance wafting in the air. The entire ground was bathed in pink light. 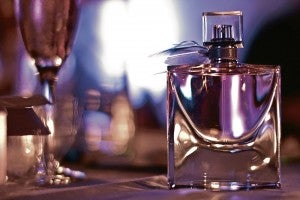 for at least 15 percent. We haven’t really focused on fragrance, but we see a large potential, since the Philippines is a fragrance market.”

(L’Oreal Philippines is facing a transition this quarter as it bids goodbye its longtime general manager, Luc-Olivier Marquet. A Filipino, Rowel Vijandre, formerly of Unilever and Johnson & Johnson, is taking over Marquet’s post.)

There has been tremendous growth in luxury skincare and cosmetics beginning last year, she said. “It grew really, really fast. Lancome posted the highest sales in so many years. Skincare is still big, but the biggest growth is in makeup.”

This year, Lancome introduced the young actress Emma Watson as the face of its makeup line, in an effort to capture a younger market. But it’s not ditching its core market anytime soon.

“We want to keep our iconic products and build on them,” said Dy, “but we also want to cater to younger people.”