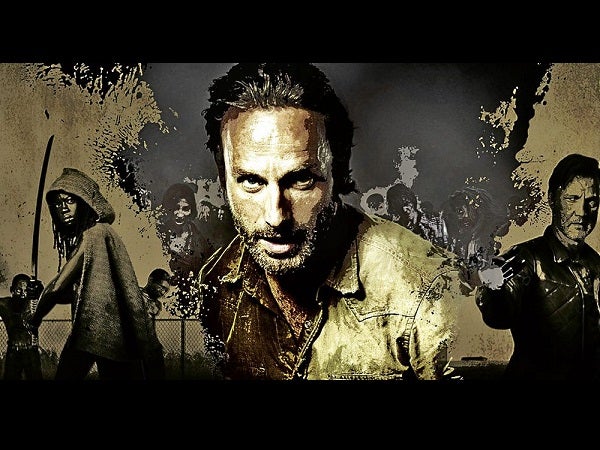 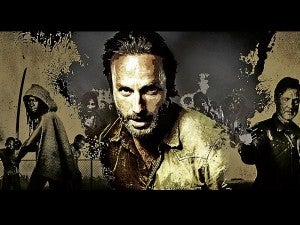 Move over, vampires. Or at least make some room for another type of the living dead because zombies are slowly but surely walking their way to our hearts. They’re everywhere, from the book shelves to the silver screen—even the streets, as proven by the Outbreak Manila runs, 5-km marathons that involve being chased by flesh-eating zombies (now how’s that for inspiration to reach the finish line?). There is actually another one scheduled on Halloween at Enchanted Kingdom.

Of course, the living dead have also invaded the boob tube. If there is one show that can prove just how much of a hit zombies are, it is “The Walking Dead.” Based on a comic book, it tells the story of a group of zombie apocalypse survivors who meet other survivors and of course, other zombies.

There is no doubt they’re killing all competition. In the US, apart from receiving award nominations, the show has also been getting very impressive ratings. The third season’s premiere alone has broken records.

To celebrate the success of the show and welcome the latest season, a very special dinner/season premiere was held at Enderun last Oct. 16. “Walking dead” waiters served food inspired by the show: beetroot risotto, beef tenderloin with red wine sauce, and flourless chocolate cake and raspberry coulis. And while the first episode was projected on the screen,

Jude Turcuato, VP of Fox International Channels, said during the event that when the show was first being pitched, the response wasn’t that great because most people were into vampires. “We actually got lucky,” said Jude, explaining that even if zombies aren’t as good-looking as most vampires out there, the show has a lot of local fans because Filipinos, as it turns out, love violence and action when it comes to TV shows. Violence and action, plus

more intrigues, drama, and zombies, of course—Jude assures us that season three of “The Walking Dead” will have all these.

So it looks like the Salvatore brothers and their brood have some tough competition. At least when it comes to ratings, that is.