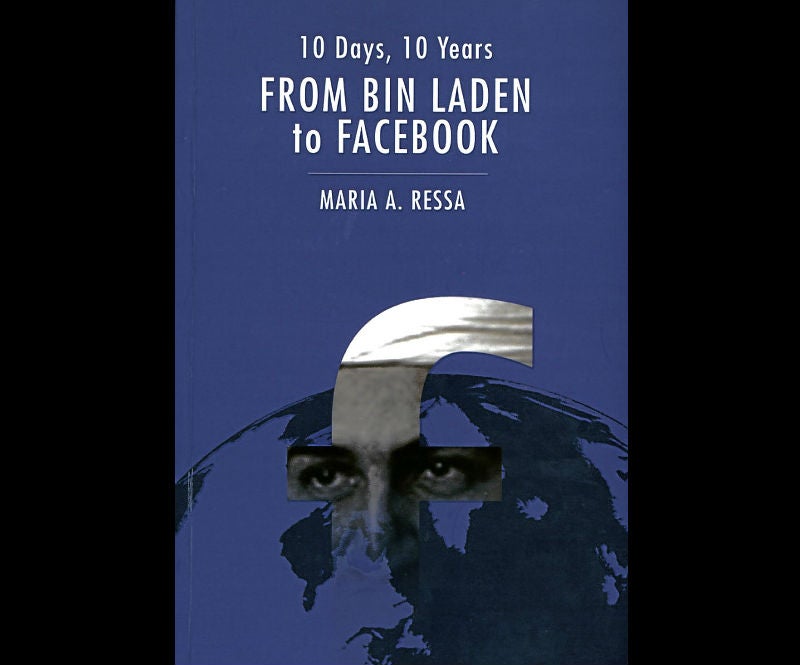 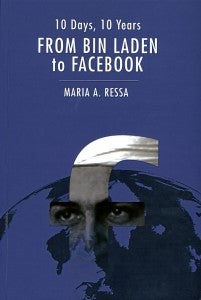 It’s an increasingly dangerous world, particularly due to the ever-present threat of terrorism, and, despite appearances, that danger has never been closer to us.

This was what veteran journalist Maria A. Ressa, former CNN Jakarta Bureau chief and head of the ABS-CBN News and Current Affairs Department, told us in her ground-breaking 2003 book “Seeds of Terror: An Eyewitness Account of Al-Qaeda’s Newest Center of Operations in Southeast Asia.”

While hostilities raged in the Middle East, much of the planning for the terrorist attacks carried out by Islamic extremists was planned in Southeast Asia, particularly in Indonesia and the Philippines.

Now Ressa, CEO of Rappler.com, uncovers the links between the different groups acting in the name of the jihad, and the new technological methods they use to gather membership and funding.

She exposes all this while telling a fiendishly gripping story: the abduction of ABS-CBN reporter Ces Drilon, cameraman Jimmy Encarnacion and junior cameraman Angel Valderrama in 2008 by the terrorist Abu Sayyaf’s lost command in Jolo.

From the big picture introduced in “Seeds of Terror,” Ressa now zooms in and picks apart the disguises and the cunning connection of Islamist terrorists, especially those festering right in our own archipelago.

The “10 Years” in the book’s title refers to the decade since the Bali bombings, an event Ressa describes as “Southeast Asia’s 9/11,” a decade during which al-Qaeda founder Osama bin Laden began expanding his reach from far-off Afghanistan until his death in 2011.

It is fascinating and frightening to see how the terrorists are using something as innocuous as Facebook to further their murderous cause, leaving us just one unknowing click away from a terrorist organization without knowing it.

Ressa traces the social networks of the shadowy figures she’s chasing and deploys sociograms to illustrate their connections.

“Mapping the social networks of al-Qaeda and Jemaah Islamiyah allows us to show the spread of an explosive mix of ideology and emotions we can call the jihadi virus,” Ressa writes. “The term jihadi refers to an ideology that aims to jihad—violence—to establish an all-encompassing Islamic state that creates a political, cultural and religious system aligned with a certain strict interpretation of the Koran.”

Ressa’s research is staggering in scope and quite dense, but it leaves you with a profound bewilderment as to how insidious and clever the terrorist networks have become—and how close to home they are.

The “10 Days” in the book’s title refers to the 10 days from capture to rescue as experienced by Drilon, Encarnacion and Valderrama.

Like her description of previous terror plots both successful and failed, Ressa’s description of the kidnapping is enthralling in its details. It sometimes has the feel of an espionage novel instead of a scholarly nonfiction tome. Ressa alternates scenes from the trio’s experiences with her voluminous research, and her prose treads ahead with purpose when describing the life-and-death ordeal of the three media people, as well as Ressa’s own anguish dealing with the kidnapping.

“That began one of the most challenging 10 days of my life,” she recalls. “Many times I have been forced to evacuate my team from conflict areas, but I had never been in a situation like this… I felt incredibly powerless, buffeted by conditions beyond my control, and yet determining the actions that might either save or kill my friends and colleagues.”

The book’s peerless research on the social networks inhabited by terrorists, particularly the Philippine-based ones, should be read by anyone who wants to see the actual face of terrorism in our time.

But “10 Days, 10 Years” is never more explosive or dramatic as when Maria Ressa is rushing to do all she can to somehow rescue her people from the lair of the Abu Sayyaf bandits. These elements make “10 Days, 10 Years: From Bin Laden to Facebook” as chilling as it is eye-opening.