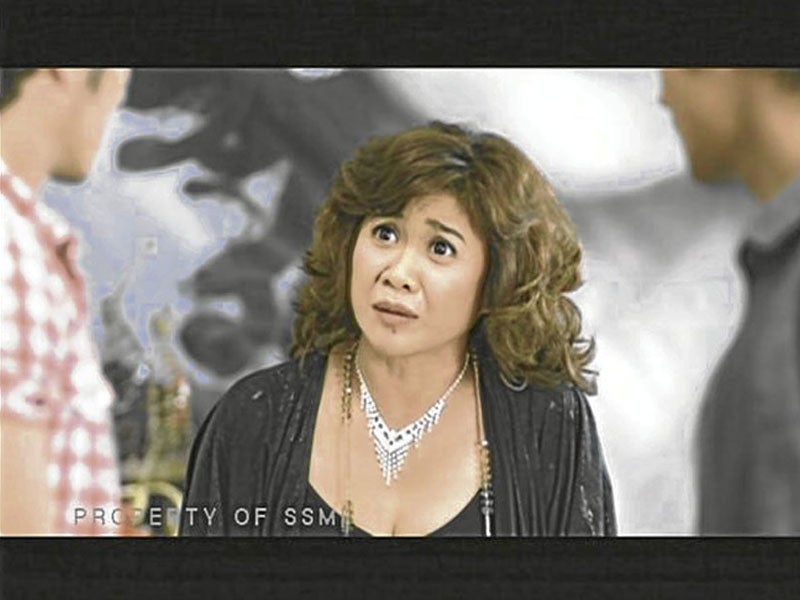 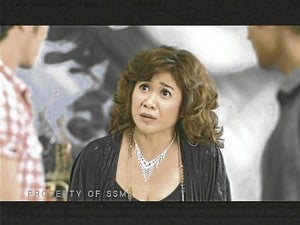 If you are looking to see another Eugene Domingo-starrer the likes of “Kimmy Dora” or “Here Comes the Bride,” “Ang Babae sa Septic Tank” (directed by Marlon Rivera; written by Chris Martinez) might leave you a bit dissatisfied.

Not that it isn’t funny; it would be hard for any stoic to keep his composure and not roar with laughter at this movie that parodies the independent (“indie”) filmmaking process. However, at 1 ½ hours of running time, Eugene, who plays herself with what we assume are artistic exaggerations, had barely enough screen time to satiate our appetite for her perfect comic timing and wit.

Without having seen the movie trailer or heard about its plot, I initially found myself squirming during the first 15 minutes of the film. I thought, “Not ANOTHER indie movie about the poor and downtrodden,” as images of the slums and squalid lifestyle of its residents were projected on screen.

As it turned out, the movie was, in fact, a commentary on this “brand” of indie filmmaking, one that easily gains access to international film festivals, as characters Bingbong (JM de Guzman), a producer, and Ranier (Kean Cipriano), director, point out. Throughout the movie, they discuss strategies in creating an Oscar-worthy film, and also to one-up a recently lauded indie filmmaker, who is reaping acclaim in international festivals all over the world.

The self-mockery is evident—the successful indie filmmaker, for example, seems to be a swipe at whoever Filipinos have made it in Venice and whine over local coffee because he misses Italian “expresso.” It’s just one example of his jetsetter complex; his character sketch is so hilarious, he deserves to star in his own movie. This self-mockery is what makes “Ang Babae” both comical and enlightening: where does one draw the line between exposing and exploiting the truth? How do you present this truth in an honest way? And why not a musical?

I had just warmed up to this treatise when the credits started rolling; the ending felt stunted and I wasn’t sure if that was another statement on the state of Philippine cinema. Perhaps, the film wanted you to continue that part of the debate as you leave the theater, but it also made us want more of Eugene.