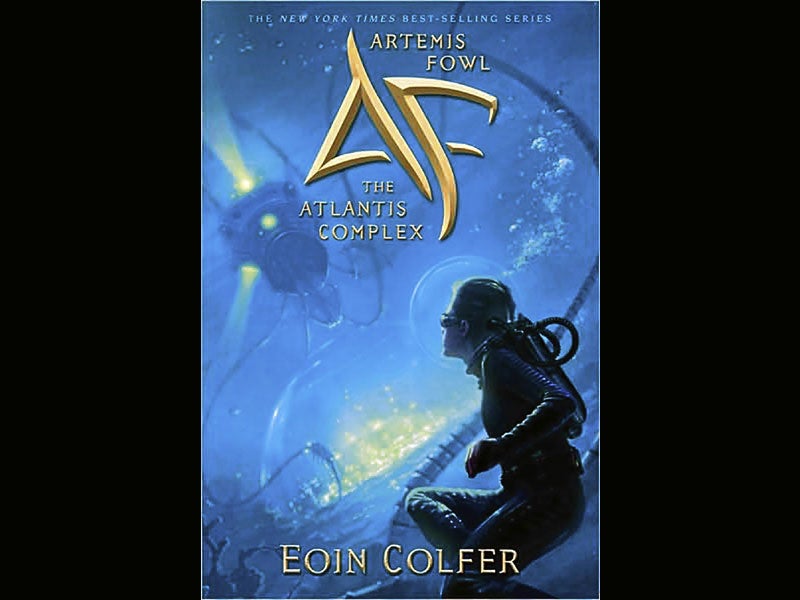 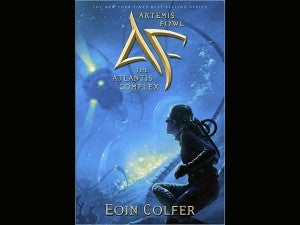 The audience for young adult literature changed forever from the time Eoin Colfer introduced us to 10-year-old Irish kid mastermind Artemis Fowl II in the 2001 self-titled novel, to his most recent outing. Back then, “Artemis Fowl” and its first sequels were compared to J.K. Rowling’s Harry Potter books.

Then, “Twilight” happened, expanding the audience into unknown territory, with every young adult (YA) series being scrutinized for its breakout crossover potential. Luckily, the Artemis Fowl books possessed a whimsy and action quotient that’s so high, the books stand out even amid the YA avalanche.

Boasting a charismatic teenaged criminal genius as its lead, the series posited that magical creatures such as fairies use technology as well as magic. On the movie front, Artemis Fowl already had takers: Disney is part of the team producing the live-action adaptation. But Colfer has also been steadily unveiling a new Artemis Fowl novel every two years or so, and this year is no different.

The seventh novel in the series, “Artemis Fowl: The Atlantis Complex” (Disney Hyperion Books, New York, 2010, 358 pages) is also the most different. At the beginning, Fowl, now 15, seems to have had a change of heart and wants to save the planet instead of committing some crime, asking his fairy friends—in particular, Captain Holly Root-—to help him. But something’s not quite right with Fowl: he has become obsessed with the number five, is displaying paranoid behavior, and may be suffering from a mysterious condition known as the Atlantis Complex. Artemis may just be going insane.

That’s just the beginning, and Colfer has seemingly decided to maximize your Artemis Fowl experience by putting together what amounts to an all-star version of the series. This makes “Complex” rewarding for loyal followers, but definitely not a jumping-on point for new readers. Along with Root and faithful manservant Butler, Fowl faces off with not just one, but an entire collection of their foes from the very start of their adventures. The brain trust behind the Fowl rogues’ gallery is not only out to kill the heroes, but seems to have hijacked some fairy technology in order to destroy the undersea fairy city, Atlantis. Fowl needs to battle his own illness in order to somehow save the day.

Since his first appearance as a rather belligerent genius who cared only about restoring his family’s fortune, Artemis has developed as a character through the six previous books. He displayed a growing affection for Root and their companions, though he would still leap back to perpetrating some kind of con on the occasion. A previous book had the “current” Artemis battle a younger Artemis from earlier in the series in the sixth volume, “Artemis Fowl: The Time Paradox.” That duel only reinforced the readers’ solidified interest in the evolving Artemis, a boy on the verge of becoming a man, and a good man at that. He is indeed growing up.

All that is threatened by the machinations of the unseen adversary in “Complex,” and Artemis’ condition results in some of the series’ funniest moments when readers meet a surprising aspect to Artemis’ illness. To match his loaded cast, Colfer stages the most ambitious, bigger action scenes so far in “Complex,” turning the book into a relentless run with collateral damage and rising casualty count until a surprisingly poignant and bittersweet ending that readers won’t see coming.

In the process, Artemis Fowl’s world is changed forever in interesting ways. The often fanciful ideas and smart humor of the series is juxtaposed with the explosive action in “Artemis Fowl: The Atlantis Complex,” the funniest and most furious book in Eoin Colfer’s Artemis Fowl books, a series that stands apart as one of the most inventive and resilient young adult fiction series out there today, regardless of the competition.