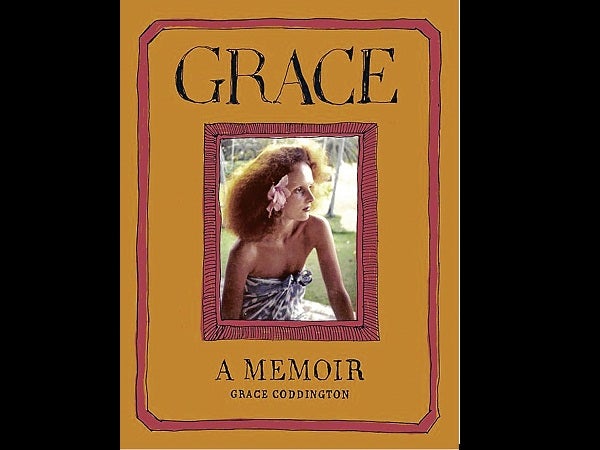 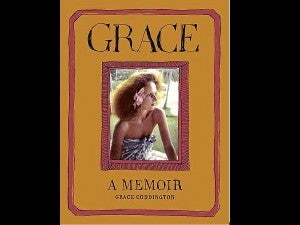 When Grace Coddington’s much-awaited memoir came out, some critics panned it, disappointed with what they perceived to be a glossed-over version of events in her life—that and the fact that there wasn’t dirt or juicy tidbits about American Vogue’s (in)famous Anna Wintour.

What you will get from the chapters that outline Coddington’s life, though, is how her tenure in the fashion industry, coupled with her experience, has turned her into a fashion historian who’s lived through fashion’s greatest and worst,  and continues to do so as American Vogue’s creative director.

At 71 years old, she proves that fashion is not a young person’s exclusive domain.

“Grace: A Memoir” is a series of anachronistic anecdotes about growing up in a small island in Wales, moving to London to become a model, and later working behind the scenes as a stylist and editor of British and American Vogue.

Her brief modeling stint shows the marked difference between the era of the supermodel and the one before it.

As  model, Coddington was only as good as her bag of tricks: Each model then had to know how to do her own hair and makeup, and to have a well-stocked bag of accessories and sometimes outfits—a far cry from today’s model.

Even the cachet of being an editor in British Vogue didn’t necessarily translate to posh vacations masquerading as photo shoots—Grace would usually do all the legwork herself, dealing with temperamental photographers, models and designers (most of whom became her very good friends), carting heavy couture outfits and dressing the model herself. The locale may have been exotic, but it was evidently hard work. In fashion shows, she would have to sketch each outfit to remember each one, a practice she still does despite the ubiquity of camera phones. Her fondness for sketching is seen throughout the book; her words are interspersed with pen-and-ink illustrations of herself, of designers and her beloved cats.

The book is also a testament to her professed shyness, because while it was supposed to be her memoir, the major events in her life would be mentioned but rarely dwelled upon—a miscarriage caused by a riot (her first and last time to conceive), inappropriate sexual advances by the notorious Roman Polanski, an almost-affair with Mick Jagger, failed marriages—these events would merit a few sentences, while her most memorable shoots would occupy paragraphs.

One such shoot was her “Alice in Wonderland” theme shoot by photographer Annie Leibovitz, where she cast designers as characters of the book—Jean Paul Gaultier as the Cheshire Cat; Viktor and Rolf as Tweedledum and Tweedledee; and Tom Ford as the White Rabbit. It was a big production that resulted in hilarious hijinks (Leibovitz and Karl Lagerfeld weren’t getting along and ruffled feathers needed soothing).

Of course, Wintour figures significantly in Coddington’s memoirs. Though the two were seen butting heads in “The September Issue” (a documentary about Vogue’s thickest issue that propelled the exposure-reluctant Coddington to the spotlight), it is also evident that the two enjoy a relationship built on mutual respect and professionalism. Coddington staunchly defends Wintour while denouncing “The Devil Wears Prada” (“How disgracefully disloyal,” she writes) and the image it has cultivated of Anna Wintour and Vogue.

It would be Wintour who would organize a huge party for Coddington’s birthday, and Wintour told her that as long as she was there Grace would remain as well.

Even if you are not a huge fan of fashion, this is an entertaining read about life behind the scenes of one of fashion’s grand institutions, a first-hand account of someone who’s quite literally seen it all in the whirlwind world of fashion.

It is an inspiring read for anyone who’s ever wanted to work in the fashion industry and a great nostalgic trip for those who have been immersed in fashion the same time as Grace Coddington.

“Grace: A Memoir” is available at National Book Store.