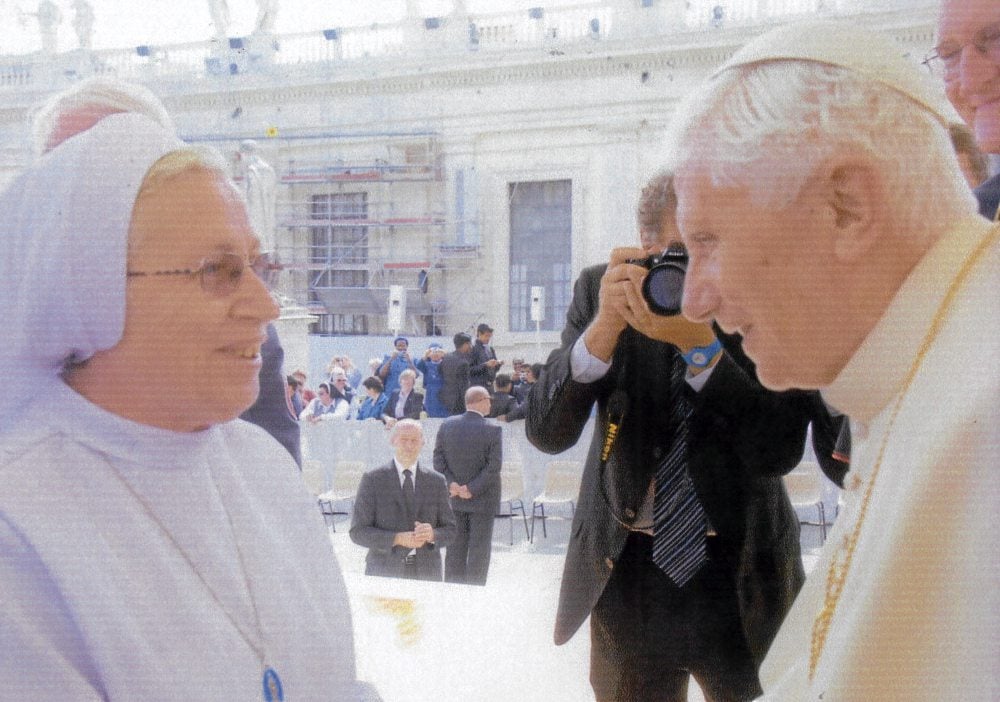 The people of Malabon and Navotas have for the past 63 years have been participating in the fluvial procession of their patroness La Inmaculada Concepcion de Malabon every Dec. 9.

The feast was started to be organized by Rufina Lucas, owner of the Rufina Patis Factory. Even now that she has passed away, the feast continues to be organized by the family, specifically her son Jesus Lucas and her daughter-in-law, Monina Lucas.

When my friends Ramon Moreno, Annie Huenefeld and I visited the place last Dec. 9, we witnessed the intense devotion to Our Lady under this title and marveled at the intense fervor the brothers Jerry and Ramon Lucas and their sisters Jackie and Pilar showed as they prepared for the event.

Caloocan Bishop Deogracias Yñiguez officiated in the Concelebrated Mass at 4 p.m. in the altar atop the barge or kasko, which Ramon Lucas designed in the pre-Gothic style. The miracle that day was the prevailing good weather.

The kasko was parked by the Lucas residence outside, while we sat below in the garden looking up.

Image lowered for the first time

The three-foot image of Our Lady made of molave wood dating to the 13th century was carried on an anda and brought around the streets before the 4 p.m. Mass.

Men carried her on their shoulders and brought her through the streets to the tune of “Sta. Clara, Pinong Pino.”

Before they reached the street of the Lucases where we were standing, I begged the men to put her down, so Ramon, Annie and I could touch her.

And they did and I was able to touch her base and cried my prayers to her. Ramon told me much later that it was the first time that the men did that.

After the Mass, the kasko immediately sailed out escorted by the boats of the Coast Guard and other boats of fishermen carrying the Black Nazarene.

With people on the barge praying the Holy Rosary and singing Marian hymns, the procession sailed along the Navotas River and back.

By then, it was getting dark, but people by the banks patiently waited. As she passed the Lucas house, we could see the Virgin all lit up. As she passed us, we continued saying prayers to her. It was a most awesome experience.

The theme for this year’s visit of the relics of St. Therese of the Child Jesus is “Witnessing Christ through the Little Way of St. Therese.”

Saint Therese is renowned all over the world for preaching God’s unconditional love and showing everyone a simple yet meaningful way of deepening their faith known as the Little Way.

Saint Therese taught that great deeds are not needed to please God. Small acts of sacrifice done with the greatest of love shall suffice.

Audience with the Holy Father

Meeting the Holy Father, Pope Benedict XVI, on Oct. 3, was the most exciting moment in the religious life of Sister Adele Toccaceli of the Pious Sister Workers of the Immaculate Conception, which was founded by the Venerable Francesco Antonio Marcucci born in Force (Ascoli Piceno) in Italy on Nov. 27, 1717.

Sister Adele was on a mission to give the heavy coffee-table book on the Diocese of Lipa to the Pope personally upon the request of Lipa Archbishop Ramon Arguelles. It took her two months to acquire a date for an audience, but it was worth it.

Woman in coma wakes up

Simonetta Frignani of Rome sank into a coma after a caesarian operation that delivered a healthy baby. Her family, friends and relatives prayed to Venerable Marcucci, visiting his shrine and putting his holy picture under the pillow of the patient.

Eventually, Simonetta woke up and has since been well. The miracle was submitted to the Sacred Congregation of Saints. A team of five doctors are still studying if there’s a medical explanation to the “miracle.”

The order is present in the Philippines, running the parochial school in Calaca, Batangas, a youth center in Dagupan and a convent on 28 Highland Drive in Blue Ridge, Quezon City (tel. 6471116).