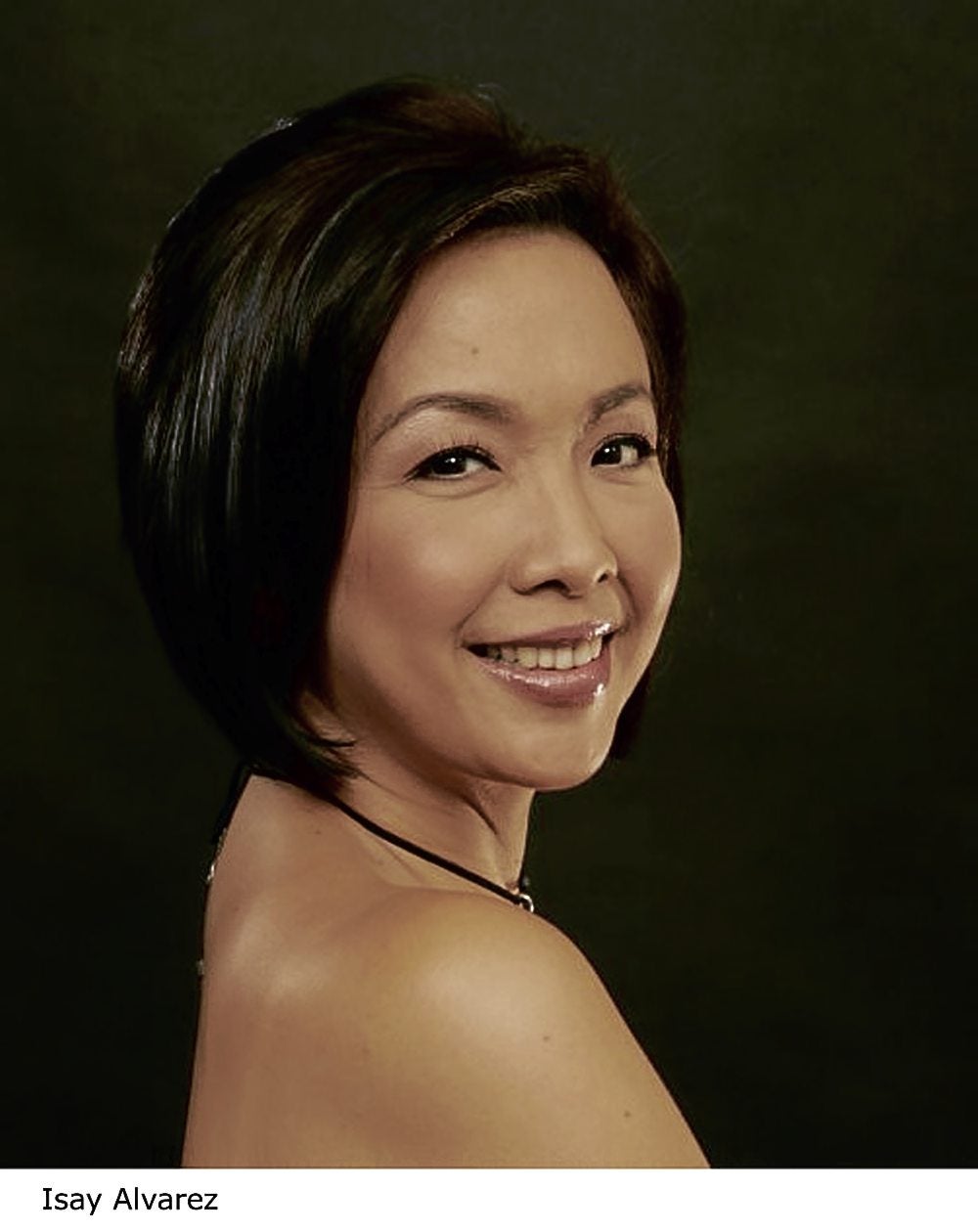 Performing as Katy de la Cruz, who was the country’s highest-paid singer during her time, and a famous performer in various jazz clubs in the United States, is a dream role for Alvarez.

As a teacher, Isay spent many years teaching acting and musical theater at ABS-CBN and GMA 7. She was in the original cast of “Miss Saigon” in London. She has done numerous films and had innumerable TV appearances. She was producer of albums “Dueto” and “iDream.” As one of the respected talents of the Philippines, she has done various concerts and corporate shows here and abroad.

In the field of stage performance, she has done theater productions with CCP and the Philippine Educational Theater Association (Peta).

“Katy,” a production by Spotlight Artists Centre and the CCP, is one of the five original Filipino musicals set to delight audiences at CCP in 2013.