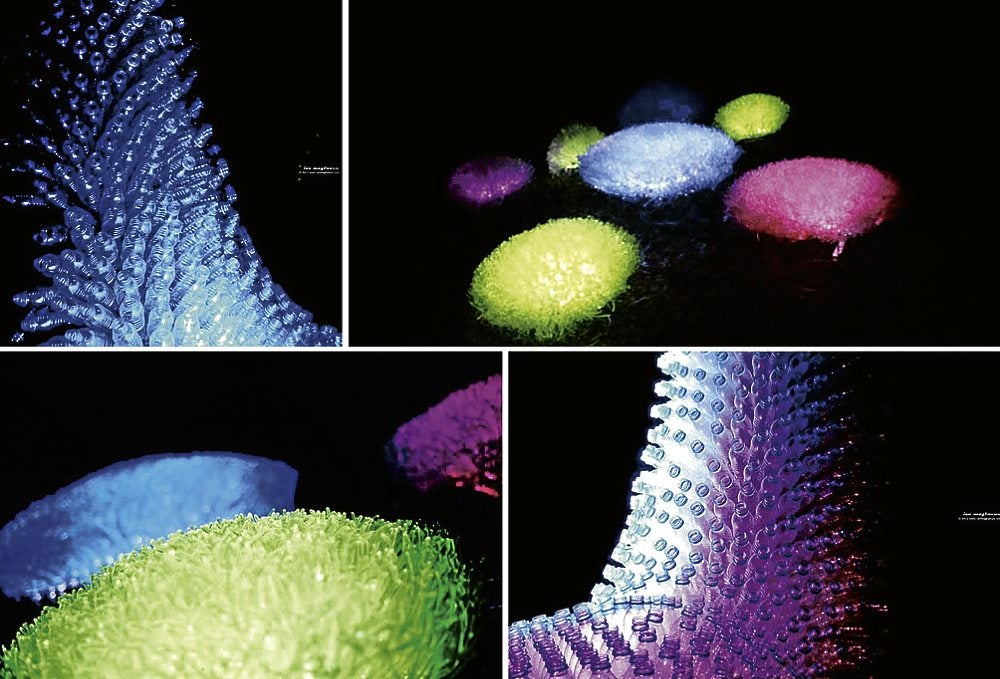 While music has always been the festival’s come-on since it was staged in 2011, festival-goers will also be treated to an art exhibit organized by French-Filipino painter Olivia d’Aboville.

The exhibit, to be set up in the Sculpture Garden on the festival grounds, will be on view on March 1-3 in Puerto Galera, Oriental Mindoro.

Volume Unit Entertainment (VUI) president and French musician Miro Grgic is festival co-founder. He explained the festival was named after Mt. Malasimbo in Puerto Galera, a fitting venue for art functions because of its lush scenery and calm surroundings.

“Malasimbo Festival is about all forms of art. We also promote indigenous art and culture, and marine preservation,” he said during a recent interview in the VUI office in Makati. “There will also be yoga sessions, tree-planting activities and a market for organic food.”

One common misconception about the Malasimbo Festival is that it’s a “wild gig.” Grgic explained that while the festival would be fun and celebratory, it would not be a hard-core rock party.

“We respect the mountain and the community. Music is mostly jazz, soul, reggae. Guests are instructed to keep the area clean.”

Attendees are also encouraged to know more about Mindoro history by exploring the Mangyan Village Exhibit. It tells the story of the island’s culture through workshops and performances.

Around 3,500 people attended the festival last year. This is due to the proximity and accessibility of Puerto Galera from Metro Manila (via Batangas port). Grgic added that art and music lovers from around the world would also travel to the Philippines to join the event.

Part of the proceeds from the festival will benefit projects such as Mindoro reforestation and Mangyan written-language preservation.