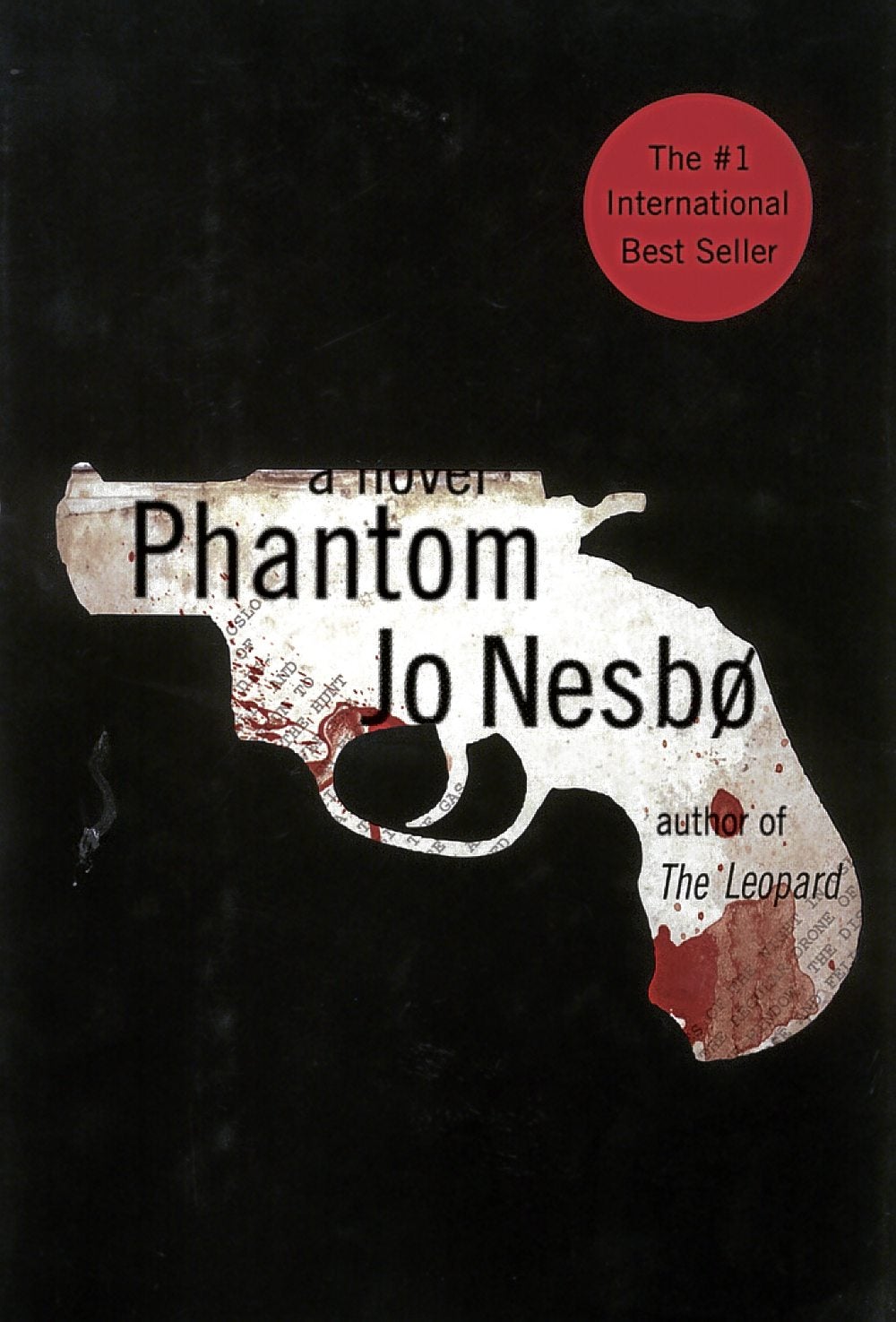 Like a tragic twist straight out of one of his books, Swedish journalist Stieg Larsson died in 2004 at the age of 50 without witnessing his three novels in the “Millennium” series fascinating readers around the world. The books’ coldly graphic and hypnotic portrayal of snow, sex, violence and motive enthralled readers who had never seen anything like it before. Larsson’s death also meant that these readers would no longer have any Lisbeth Salander books to read once they finished the trilogy.

Fortunately, there has long been a strong tradition in Scandinavian crime fiction, and now readers looking for “the next Stieg Larsson” had something to look forward to as these novels were quickly being translated into English. Emerging as the lethal favorite among these Scandinavian authors is Jo Nesbø.

Like Larsson, Nesbø used to be a journalist, but Nesbø, from Oslo, has been writing award-winning and best-selling crime fiction long before the “Millennium” author. He is also the creator of a popular, unusual character beloved by his followers.

That protagonist is Norwegian detective Harry Hole, an embittered, old-school police investigator from Oslo with a mind that belies his appearance, a mind that makes connections that no one else makes. Nesbø introduced Hole in the 1997 novel “The Bat,” and proceeded to send him everywhere from Sydney to Bangkok, with the occasional stop back home. Along with the character’s mileage, so too has Nesbø’s followers increased with every dark, tense novel.

“Phantom: A Novel” (translated by Don Bartlett, Alfred A. Knopf, New York, 2012, 378 pages) is the ninth book in the Harry Hole series—although not all of them are available in English. “Phantom,” however, makes for an excellent jumping point for readers curious about Nesbø’s work.

After fleeing to Hong Kong to elude the unique horrors of his police work, Hole, now scarred literally and figuratively as well as sporting a titanium finger to replace the one he lost, reluctantly returns to Oslo. A young junkie named Gustavo had been shot dead, and the police have arrested a suspect named Oleg Fauke, who happens to be the son of Hole’s former lover Rakel and someone Hole had helped raise like his own son before his departure for Asia.

But Hole returns to a police department that no longer wants him, a city tainted by a terribly addictive new drug called Violin, and someone in the shadows waiting to kill him. In order to exonerate Oleg, Hole, now essentially a renegade cop, must find out who really killed Gustavo, and to do that he must find the shadowy figure dominating the Oslo drug game, a man known only as Dubai.

“Phantom” grabs the reader from the start, alternating Hole’s story with the parallel tale from Gustavo’s point of view. Nesbø propels Hole down the rabbit hole of his own loose ends and the menacing minutiae of his investigations while Gustavo counts down to his imminent demise, saving the identity of his true killer for the book’s conclusion. Meanwhile, Hole is stabbed, shot, goes undercover while he instinctively pieces together the pieces of this drug-dusted puzzle. The entire time, he remembers something a bad man said to him: “Follow the hatred.”

Boasting prose thick with gunpowder and regret, “Phantom” does not play the psychological waiting game of Larsson’s Millennium” books. Instead, Nesbø fills each chapter with scenes of addiction, corruption, self-recrimination and loads of action. When the novel begins its terminal descent, all the nagging plot threads wrap up a little too smoothly, but Nesbø drapes a shroud of realistic edginess around everything. It’s intoxicating in its darkness.

There are many Scandinavian fictionists worthy of discovery by anyone who’s finished reading Larsson’s “Millenium” books (Henning Mankell’s Kurt Wallander books is a fine example) but Jo Nesbø’s Harry Hole novels bristle with enough danger and conspiracy to grab the reader by the collar and shake them into submission, making him the new Scandinavian sensation and “Phantom” a book that will haunt you from the moment you pick it up.