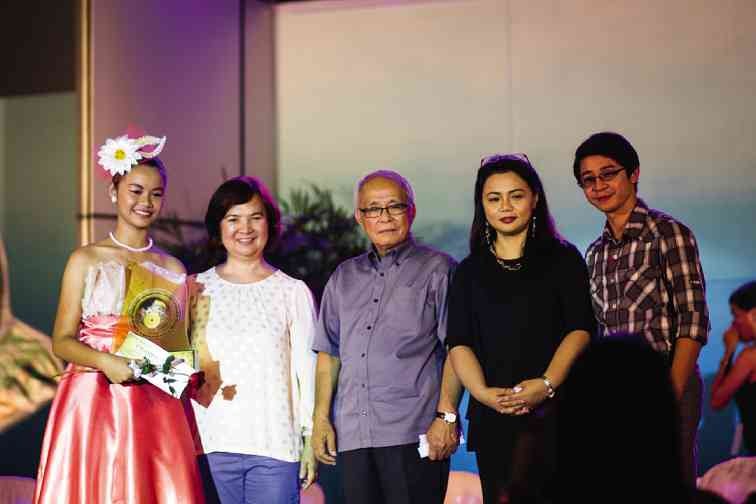 TAGUM, Davao del Norte—What once was the dusty backwoods in the northern reaches of the Davao region is now a commercial and cultural hub: Tagum City, home of the country’s fastest-growing arts festival, Musikahan sa Tagum.

But the main events—and the festival’s war room—were at the spectacular new City Hall, which looks like a concert hall in some uppity country. (And it’s not even finished yet; there’s a 300-seater intimate theater on the third floor to look forward to.)

Among this year’s winners were Coro Amadeo from Cainta, Rizal, which won the Juror’s Prize of P250,000 after winning the different categories in the Vocal Competition (Pop/Jazz, Sacred Music, Open).

Other performers during the week-long event were Coke Bolipata and his violin virtuosi proteges; as well as Sunrise String Orchestra from Thailand, led by its National Artist for Music.

Said Musikahan’s artistic director Nestor Horfilla: “What made this year’s Musikahan different is that it raised awareness and funds for the victims of Typhoon ‘Pablo’ in the Davao Region.”

Music Capital of the South

Tagum prides itself as the Music Capital of the South, and Musikahan organizers promised a grander and more meaningful music festival next year.

Alma L. Uy, chair of the City of Tagum Tourism Council, said the success of this year’s Musikahan inspired the city to do even better next year. She acknowledged the huge contribution of volunteers, sponsors, participants and the general public in making Tagum’s premier festival one for the history books.

The Musikahan sported a new advocacy this year through the launching of its Cultural Action Project, anchored on the vision of helping disaster-stricken communities in Compostela Valley through music and the arts.

Rondalla groups from Tagum and Maco were big winners in the championship night of Rondal-Awit National Plucked String Ensemble Concerts and Competition at the atrium of the new City Hall.

The TCNHS Rondalla got the top cash prize of P75,000, while Maco Heights Rondalla bagged P60,000.

Theme for this year’s Rondal-Awit competition was “Strings of Unity Under the Asian Sky.”