The question is whether ‘Kulo’ got a fair shake | Lifestyle.INQ ❮ ❯ 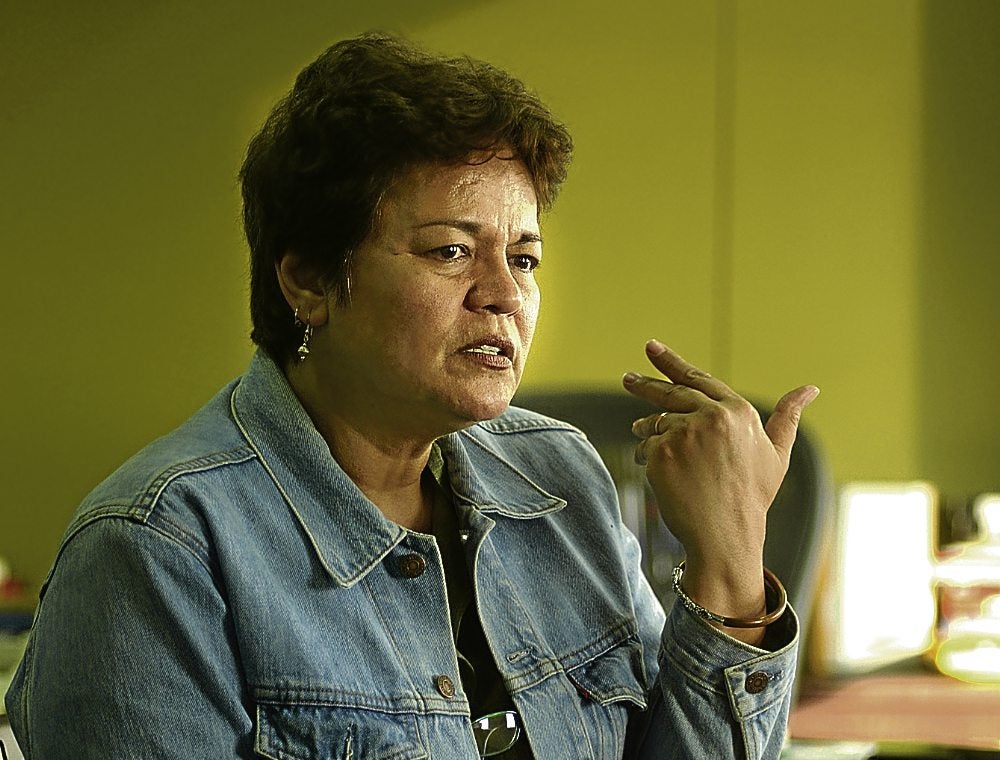 The question is whether ‘Kulo’ got a fair shake 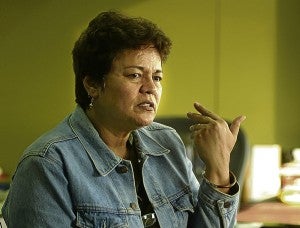 This whole episode has taken on a somewhat unreal aspect. Never in the almost seven years that I have served on the Board [of the Cultural Center of the Philippines] have we ever had such controversy over a presentation that it drew such ire, not to mention divisiveness and outright vindictiveness.

Does religion still hold our minds in such a vise that when it is challenged in any way, we can’t even put into practice what that religion stands for… and I’m talking here tolerance, understanding and, yes, charity is put to the test here, too.

I have tried to analyze the forces at work today versus the social climate from 2002-2007 when this particular work of Mideo apparently did the rounds in UP and Ateneo, without raising a whisper from the hundreds of young folk who must have visited the exhibits then. It also managed an entire month at the CCP Main Gallery in relative peace, before a TV station decided to feature not the full 32-artist “Kulo” exhibit, not even Mideo Cruz’s installation as a whole, but selected bits of it, just the special offensive parts, introduced with a reference to the RH Bill.

Well, the program achieved its goal: a controversy! And so the protagonists were ranged against each other, Art on one corner and Religion on another, Cruz versus Cruz.

Why? Was “Politeismo” created simply to insult Christians, or was the artist trying to say something else?

When asked, Mideo had some difficulty articulating his intent. He is, after all, a visual artist. By his own admission, he is not good with words. Images are his medium, and “Politeismo” contains hundreds of them, combined and juxtaposed with other icons.

To take just a small section as representative of the whole is an invalid way of looking at an artist’s work. By the same token, one cannot take a word here and there from a poem and suggest that we get its full meaning from those tidbits.

What happened next was even more remarkable. The bits of images were then described in words, and as those descriptions did the rounds, they gained momentum, and before you knew it, the outrage had spread like wildfire.

People who did not even see the selected parts of “Politeismo” for themselves, made a judgment from the descriptions, adding more vitriol and bile as the news spilled from e-group to e-group.

At some point, I wondered how an installation the size of a wall and a half got compressed into a venerated face, a phallus, a condom (a “used” condom as someone described!), Mickey Mouse ears, a red nose, and a cross (in some accounts, a crucifix).

A combustive mixture. It drew fury and raised voices, threats of violence, vandals, and an attempt to relegate the entire installation to the fires of hell, which, thankfully, did not happen.

Like a fever the rage spread, and even media anchors lost their cool, feeling that such a “desecration” of Christian images deserved retaliation and punishment, to all who had anything to do with the exhibit.

Was that all Mideo wanted to do, poke fun at revered icons? In an exhibit with 31 other respected artists, a group effort to find new meanings from the life and times of our national hero 150 years ago, and the heritage of a 400-year-old university, an educational background they all shared?

The question isn’t about whether “Politeismo” is high or low art, or even art at all. Its creator, Mideo, is an artist, even if he has a penchant for shock art. The question is whether the exhibit “Kulo” got a fair shake, whether feedback could have been given in more mature ways, whether ignoring an artwork that one could not connect with was a more eloquent response than demanding closure.

Late last Monday, the CCP decided to close the Main Gallery for the safety of all concerned. It did so with great reluctance, or it had never had to close down an exhibit before. But these are extreme and dangerous times we live in, and the CCP wanted to behave responsibly.

While the closure might ensure that no physical harm is done, it will take all of us—artists, art institutions, educators, legislators and media practitioners—working together to ensure that artists remain free to dream, to envision, to create, to challenge us in ways that can only enhance our humanity.

It bears reflection. It really does. We all have valuable lessons to learn from this experience.