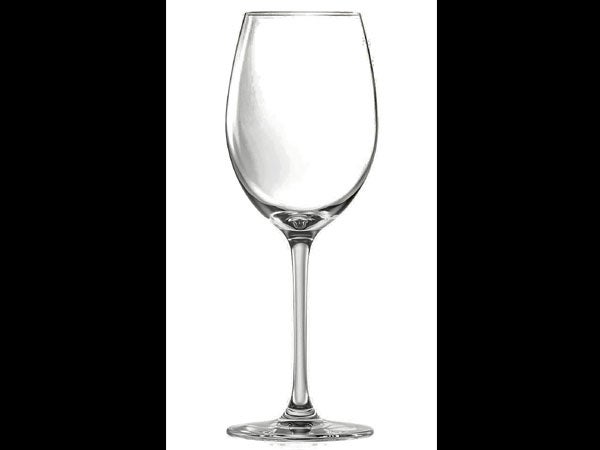 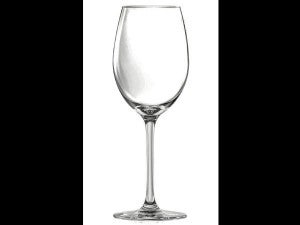 When you think of stemware, and the intricate construction of crystals, Asia isn’t the first place that comes to mind. You usually think of sophisticated, old-world towns in Europe and decades-old brands whose names you can hardly pronounce.

It is, of course, wrong to assume that Asia will never come out with stemware that is at par with the global bigwigs, but a walk around some department stores here in the Philippines makes it hard to believe we’ll ever come across something of amazing quality that we can actually afford.

Enter, Lucaris, a stemware brand started and based in Thailand which prides itself in being the “Crystal of Modern Asia.” It is an idea born by combining Eastern tradition with Western innovation.

I’ve always believed that Asians can take other people’s ideas and not only re-do them to fit our culture, but actually go the extra 10 miles to improve them. This is exactly what Lucaris has done.

During the press launch, we were seated in front of a table with four wine glasses set in front of each of us. We had no idea what brands they were but we knew at least one of them was Lucaris and the other three were other, well-known and established brands.

We were given a scorecard with categories such as “taste” and “Bouquet.” Although a wine lover, I’m not a connoisseur, and I was a bit anxious that I might give the “wrong answer.” Although most wine experts tell you to drink what you enjoy, you wouldn’t want to be that person who enjoys cheap bottles.

We were poured wine from the same bottle into the four different glasses and asked to carefully observe the difference in flavors and smells depending on the glass. I didn’t even know the wine glass made a difference, but apparently, the wine snobs actually bring their own glasses to restaurants when they go out to eat!

I didn’t think I had the nose or taste buds sophisticated enough to tell the difference, but from the first swirl and sniff, I was able to distinguish. Some glasses allow a more intoxicating bouquet, while one barely smells anything in others. What really got me was the taste. There were certain glasses that gave the wine a bold, well-rounded flavor, while some that made them so light.

At the end of the little pop quiz, I ended up giving the highest score to the Lucaris “Tokyo Temptation” Bordeaux glass. It gave me the most satisfaction in all aspects of my wine drinking.

We were told later that even the educated wine connoisseurs and sommeliers also gave the highest marks to the Lucaris glasses the night before. It has different variants to suit the personality, but the quality is the same for each one: Bangkok Bliss (Casual Chic), Tokyo Temptation (Modern and Upscale) and Shanghai Soul (Flamboyant and Luxurious).

If you want a glass made with the highest technology, with lead-free crystal that rivals others in terms of brilliance, with oversized bowls that bring out the wine’s best bouquet and offer both grace and function at a more affordable price, check out Lucaris.