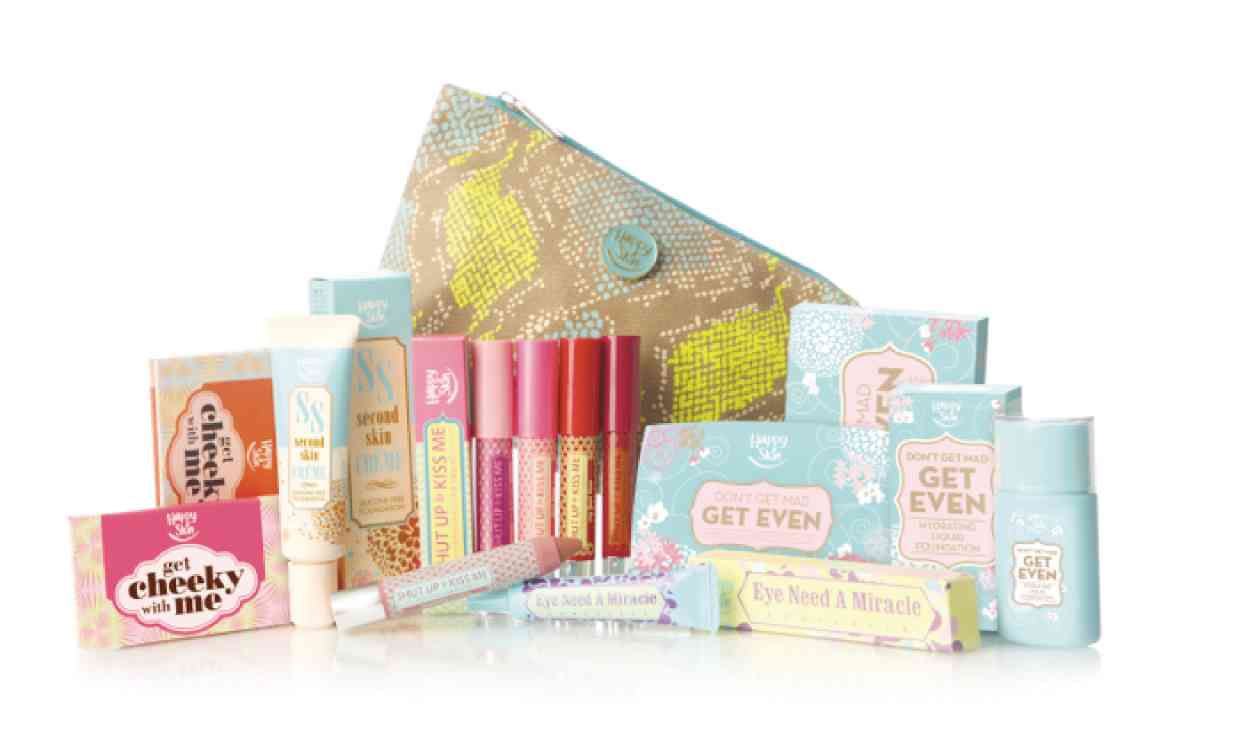 When women talk about beauty products, they are labeled vain and extravagant. But I believe that every woman should have a healthy dose of self-awareness to know that a little blush goes a long way.

So when a beauty brand ties up with a major cause, it teaches women that taking care of themselves is not a one-dimensional thing. And that’s why I always look forward to Estee Lauder’s annual event for Breast Cancer Awareness.

The Peninsula Manila, with its sister hotels in Asia and the United States, first held the campaign in October 2008. A percentage of proceeds went directly to breast cancer-related charities.

This year, general manager Sonja Vodusek dreamed of something even bigger. The Peninsula Manila partnered with Estee Lauder Companies and Rustan’s, a partnership which not only strengthened breast cancer awareness, but sought to establish a breast cancer ward.

Theme of the campaign this year was “Let’s Defeat Breast Cancer, We’re Stronger Together.”

The pink ribbon began 21 years ago, when the Estee Lauder Companies’ late founder, Evelyn Lauder, initiated the companies’ breast cancer awareness campaign. The campaign calls on families and friends to support any action of any magnitude, whether regular health checkups or gradual lifestyle changes, that can help fight the disease.

The Estee Lauder Companies created BCA.com, Twitter and Instagram hashtag #bcastrength, and the Circle of Strength viral campaign via Facebook as part of its strategies. These are powerful networking tools that pull together even the smallest of circles and to form them into a larger community in the fight against cancer.

A “Peninsula in Pink” fundraising-auction and cocktail party was held on Oct. 1 at The Conservatory to raise funds for the Philippine Foundation for Breast Care, Inc. Accepted were bids for a four-day, three-night stay at a suite in the Peninsula Hong Kong, Rolls-Royce transfers and round-trip business-class tickets via Cathay Pacific Airways; a weekend stay at a beach-front casita in Amanpulo; an overnight stay at the Peninsula Suite in Manila with a dinner for 10 guests; Le Mer Crème valued at P100,000; an Aranaz minaudiere; a magnum of Moet & Chandon Champagne; a sculpture by Benjamin Dailo from Rustan’s Department Store; and exclusive fragrances from Jo Malone, Tom Ford, Ermenegildo Zegna and Bobbi Brown.

I was truly happy when my friend Rissa texted me an invitation. She stated she invested her money in a product she and her partner had made for women.

Happy Skin’s beauty philosophy is easy: A woman should effortlessly be able to be the woman she wants to be, to be her own peg for pretty.

“The reason why we started Happy Skin is because we’re firm believers in good skincare, and we don’t like compromising our skin because of the makeup that we use,” said founder Jacqe Yuengtian-Gutierrez.

Co-founder Rissa Mananquil-Trillo echoed that point: “Truly good makeup should be your ally—not your enemy—in making you look and feel more beautiful.”

Their product line is designed to be fuss-free, easy-to-apply, and specially formulated for Filipino skin, so a girl can look her best without forgetting to love her skin.

These two women put not only their money but also their names on the line, which I believe is more valuable than anything else. Their products are a definite must-try. Aside from the formulation, the packaging is great, too.