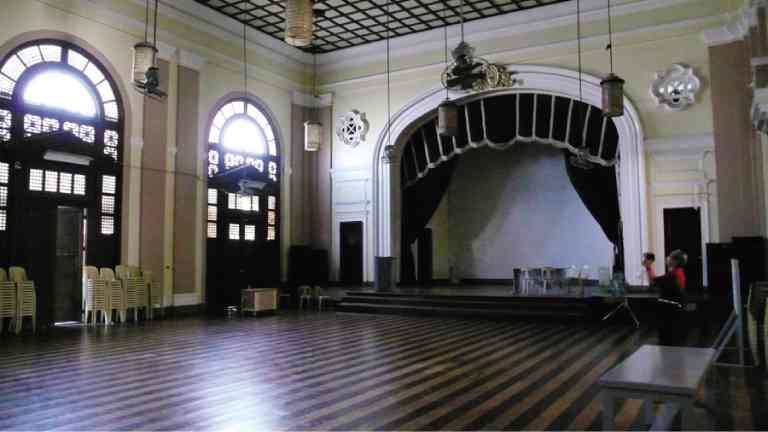 An opportunity to set up sustainable, less disaster-prone cities

On observing earthquake damage to buildings in Bohol, and seeing the devastation from Supertyphoon “Yolanda,” the conclusion is that many of the houses and buildings of recent construction are death traps.

In Bohol, a majority of the structures that totally or partially survived the earthquake were of traditional wood construction. Could there be a lesson in this?

Bahay-na-nipa and the post-World War II wooden houses that we consider ugly and outdated withstood the earthquake for many reasons. Wood is pliable so the structure swayed with the earthquake instead of rigidly trying to resist the  forces.

The velocity of Yolanda reduced houses to matchsticks. Very few structures can withstand the terrific wind pressure and storm surge  the typhoon brought.

Before going on a mass rebuilding program, it would help to first take a step backwards, to take stock of buildings and city planning all over the country with an eye for disaster preparedness.

The recent disasters present a unique opportunity, a clean slate that can allow sustainable replanning of devastated cities or towns, an opportunity to replan cities and towns into more efficient, sustainable communities. We can move town centers away from known earthquake faults or low-lying flood-prone areas.

We can also introduce modern amenities that were never there in the old town plan,  improve the peoples’ quality of life, such as  providing networks of parks and open spaces for enjoyment.

Such networks can also serve other purposes: They can be open water channels to drain excess water away, and serve as outdoor evacuation centers should (God forbid!) another disaster happen.

This is the opportunity to turn our cities and towns into very liveable, sustainable places.

This would be the time to conduct in-depth multidisciplinary studies to come up with guidelines for reconstruction.

How should we reconstruct housing, for instance, taking into account lessons learned from the earthquake and typhoon that showed us where the earlier construction defects were?

Can there be a prototype of an affordable, sustainable house  people can see and emulate?

We also have the opportunity to look into and prepare guidelines for improving design and construction of mass housing, such as those by Habitat for Humanity and Gawad Kalinga that did not survive the disasters.

It is time to set minimum construction and engineering standards to ensure that we no longer build death traps.

Should we continue to allow people to build dense clusters of housing, or should there be a green buffer to provide open space between housing as an escape valve for disasters?

We should look beyond the ravaged areas and see actual conditions of existing public or private buildings and heritage structures. These edifices should all be inspected by qualified engineers and a listing made of structures for safety retrofitting.

Building material of centuries ago age badly in our tropical conditions. What was seen in Bohol was that most of the corral blocks that churches and houses were built of have started to powder with age.

The capillary action of water being absorbed into the blocks and then evaporating when the sun becomes hot has had a weakening effect on the blocks.

This is a unique opportunity to turn disaster into success, to provide through joint effort and objective planning for more sustainable cities and towns for our people to live in.

Wouldn’t it be outstanding if the Philippines became a world model for going sustainable after being victimized by one disaster after another?

We do not deserve to live in death traps any more.