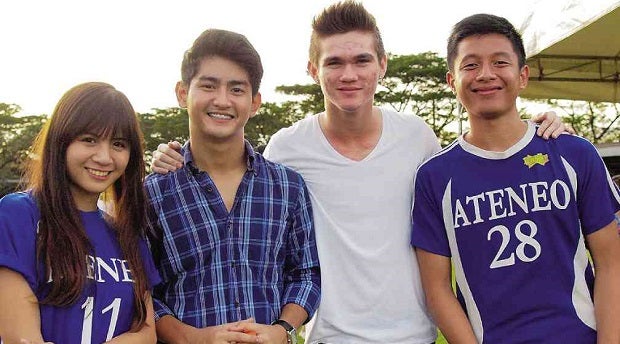 Oh, what a thrill!

It’s always thrilling to watch games in the University Athletic Association of the Philippines (UAAP) between perennial rivals Ateneo and La Salle. These matches are intensified as fans enter the picture.

As the UAAP Season 76 men’s football tournament elimination round comes to an end, here’s a rec ap of the games with the cheering “12th men” (rooters or fans) as captured through our lens.