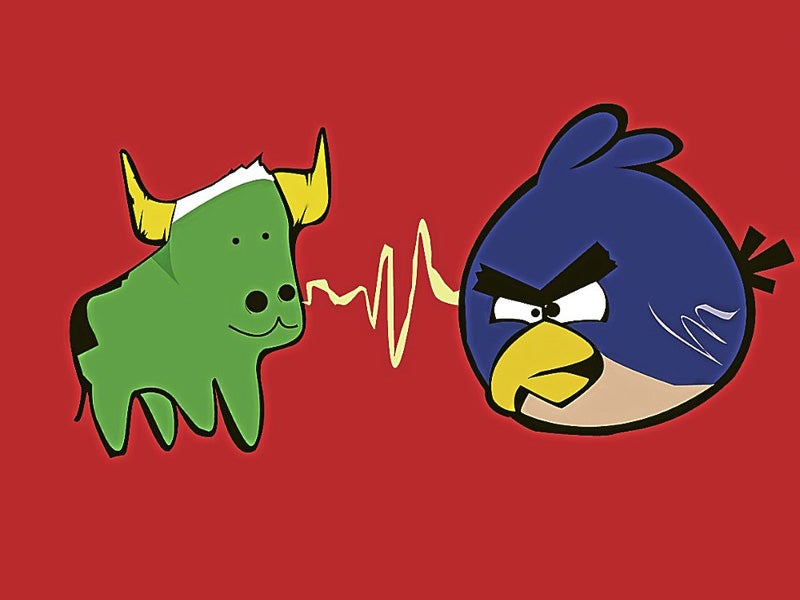 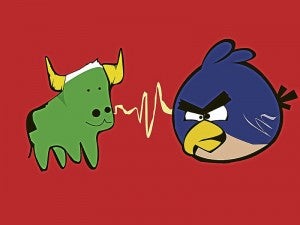 Two weeks ago, thoughts of an Ateneo versus Adamson UAAP finals matchup fancied the minds of sports enthusiasts. But dreams of witnessing an “Angry Birds” showdown came to a halt as the FEU Tamaraws beat the more favored Adamson Falcons to force a finals rematch against the blue boys from Katipunan.

Game 1 is set today at the Smart-Araneta Coliseum, which will be surely packed to the rafters. Let’s review the keys to this year’s championship bout.

Ateneo is coming off a near-perfect season, so far, and are poised to take their fourth straight crown.  It is a feat that has only been accomplished by two other teams over the last two decades.

The UST Growling Tigers did it in the early 1990s, and Ateneo’s arch rivals, the De la Salle Green Archers duplicated it in 1998 to 2001. A rare “four-peat” is something the Blue Eagles would want to capture.

This season spells nothing but redemption for the Tams. They were the top team last year after the eliminations, but they were swept by the Blue Eagles in the finals. Various controversies rocked the FEU community and they would shoot for everything in order to erase last year’s misfortunes.

Player matchups are also an important key to today’s game. Blue Eagles will rely on their prized rookies Kiefer Ravena and 7-foot center Greg Slaughter and savvy veteran Nico Salva. Despite being rookies, Ravena has been a force in the Juniors division while Slaughter has proven he can be depended upon all season.

The Tams won’t be pushovers as the solid tandem of guards Terrence Romeo and last year’s MVP RR Garcia will provide headaches to their defenders. Defensive specialist Aldrech Ramos will also pose a good challenge against the big men of Ateneo.

The stars of both teams may cancel each other out, which leaves the bench players the daunting task of providing quality minutes. The bench of the Tamaraws is of the long, quick and agile type and can get quite physical when a close match ensues.  Russel Escoto, Ping Exeminiano and Jens Knuttel have proven they can give support both in offense and defense.

Ateneo’s bench may not be as physical, but they are full of championship experience. Justin Chua has constantly improved this year and forward Tonino Gonzaga has become a surprise asset.

By sixth man, we mean the crowd cheering on their respective teams. From students to alumni, the cheerers will definitely give the added boost and encouragement the players need. Ateneo has proven it has  the most supportive crowd. In every game the Blue and White faithful have outnumbered their opponents.  Big games like these, a number of who’s who in the political and business communities come out to cheer on their alma mater. The Green and Gold have also shown they can draw a huge crowd like what they had done during the Final Four, but the slight edge still goes to Ateneo.

History will be written starting today and it’s for us to find out who gets the nod of the basketball gods.