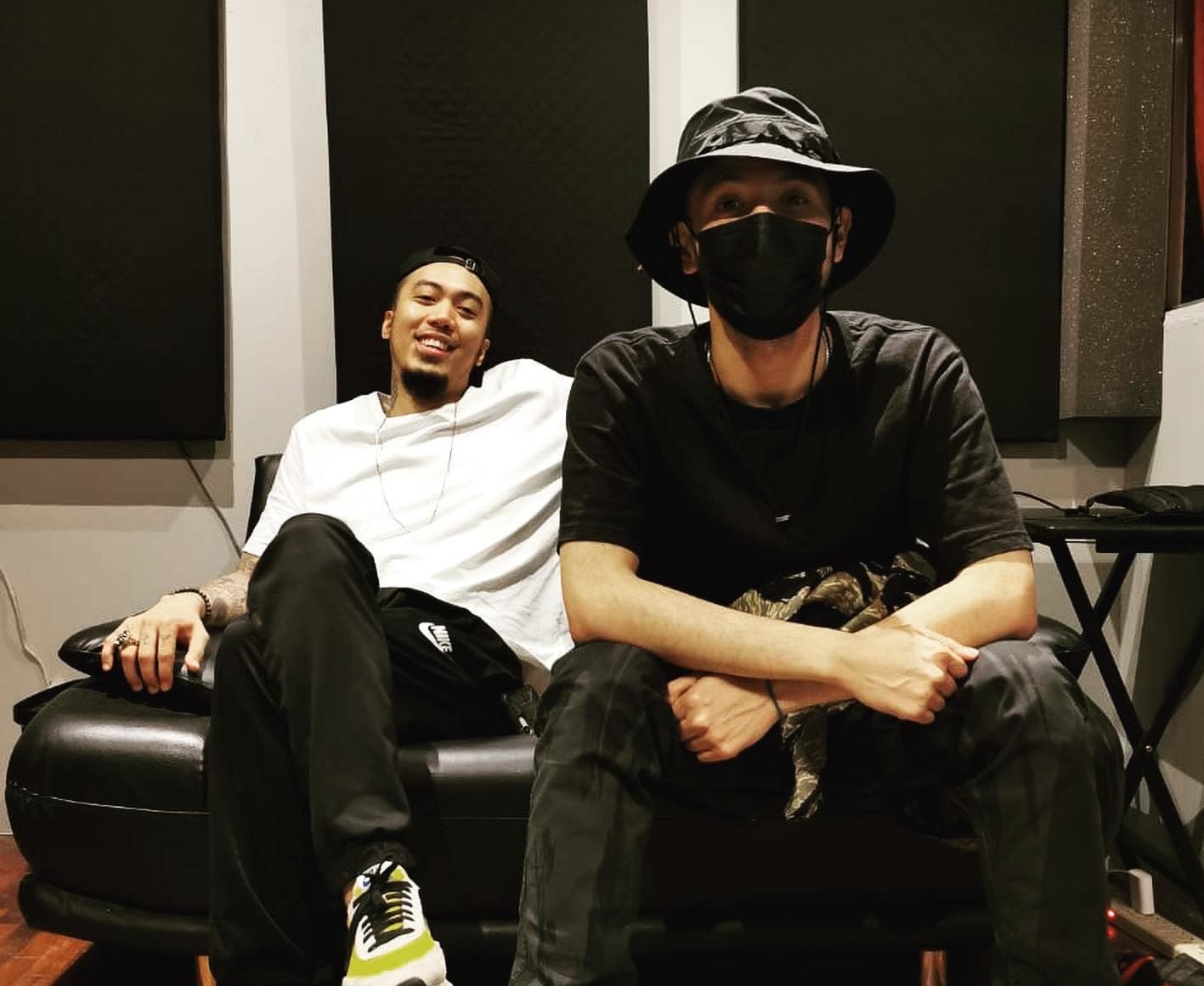 A little over a decade after their first gig, and less than a year after the release of their eight-track album “Infinite Afternoon,”… 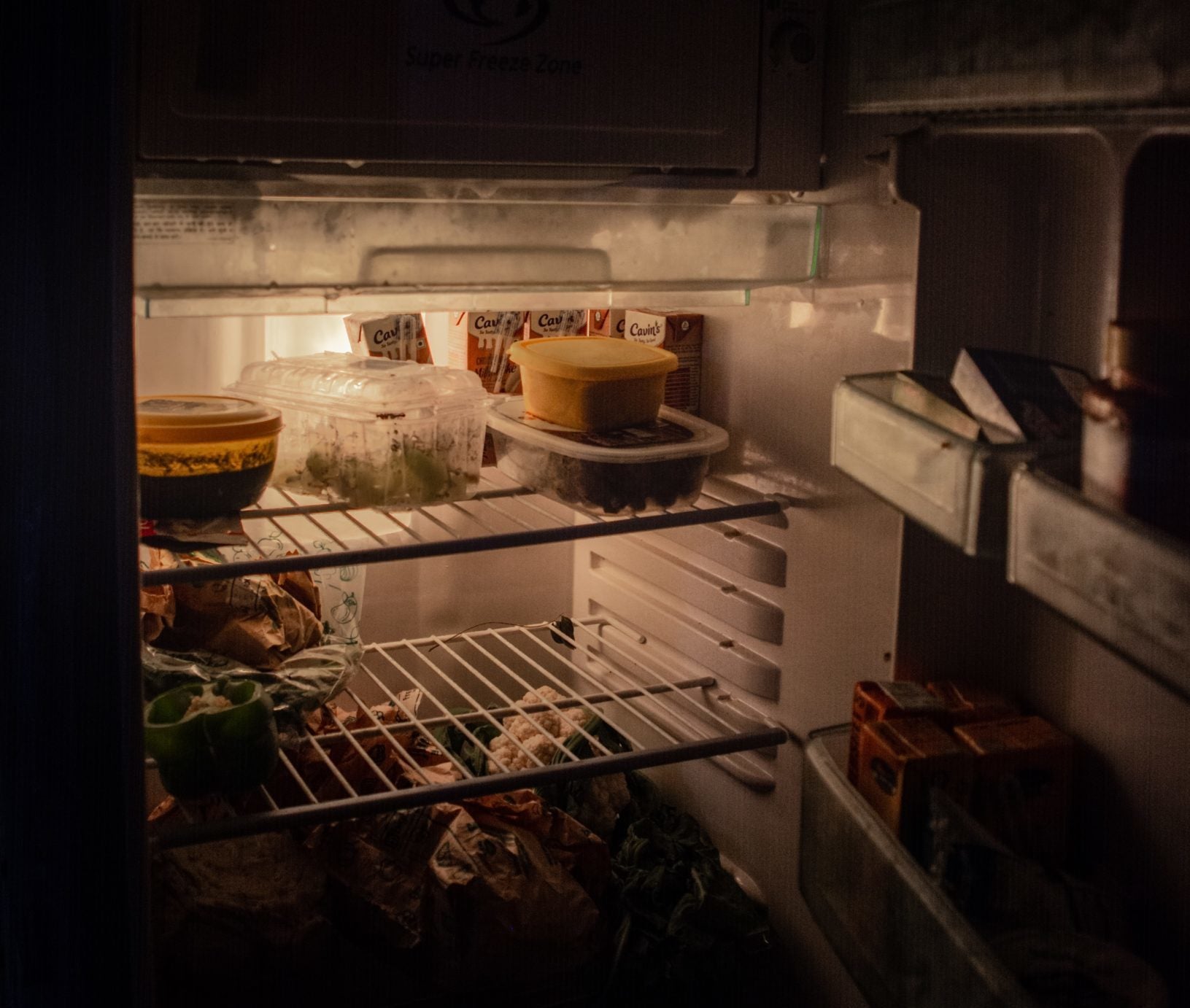 How to avoid late-night eating

Do you start your day with a positive vibe, a healthy breakfast, and an energy-booster workout, but find it challenging to control eating… 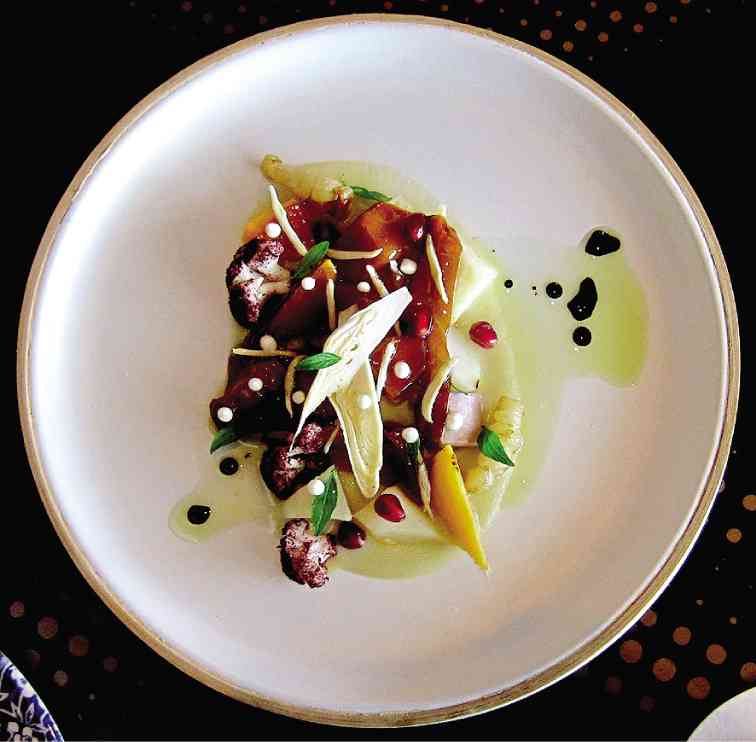 I have met the chef of my dreams—a young American-educated Brazilian who has worked with the world’s best chefs: Thomas Keller at Per Se in New York, Andoni Luis Aduriz at Mugaritz in Spain and Heston Blumenthal at The Fat Duck in London.

The bad news is that he is not based in the Philippines. But the good news is that you won’t have to travel halfway around the world just to experience his magic. His name is Ivan Brehm, and his restaurant is in Singapore.

Anyway, summer is just around the corner. If you happen to find yourself in the Lion City and can afford one splurge meal, hit Bacchanalia.

It is still under the radar, but thanks to the insider knowledge of Miele Guide (a guide to Asia’s best restaurants) founder Su-Lyn Tan, on my last trip I was able to avoid establishments that are more about fluff than flavor, and got pointed toward the right direction.

It may be an overwhelming experience, though. The depth and breadth of chef Ivan Brehm’s understanding of ingredients and technique is such that your meal will not end when you ask for the bill, but will last for hours if not days later. And only after several eureka moments will your experience become a memory.

My meal at Bacchanalia was right before I flew back to Manila and, honestly, the entire flight home I was wide awake, trying to understand the complexity of flavors I had just

experienced. His mentors would be proud.

Every dish was like excellent poetry. Ten hours later, you are still digesting and interpreting each line.

Truth be told, my expectations dimmed upon first glance. The Cauliflower Gratin looked like just another blob of cream and bubbles, not an extraordinary sight at fine-dining restaurants. It was after “playing with the dish” as instructed that I was blown away.

First, an enamoring creaminess sealed with the familiar bewitching effect of white truffle and cheese. Then the discombobulating realization that what I had before me embodied a gratin without looking like it. And finally, “Is that bacon?!” I asked, after tasting something crunchy. It couldn’t be the cauliflower, I thought. But it was: itty-bitty pieces of cauliflower cooked in spiced milk that were breaded and deep-fried until crisp and golden brown. Such deception!

I must have looked startled because the chef explained, “This goes to the basics of what I have learned. First, that food should be tasty. Second, that one’s creative impulses need to be anchored on one’s understanding of tradition. Third, that to engage a guest, one needs to have him do some of the discovery.”

All three lessons were again present when the fish arrived. It was Hamachi belly good enough to eat on its own, here bejeweled with coin-sized paper-thin slices of melon, some in their original refreshing form for a gentle touch of sweetness, others compressed and dehydrated for sharp punctuations of the same flavor.

But Brehm is not just riding on the liquid nitrogen bandwagon. As fluent as he is in modern methodologies, he has kept a strong sense of tradition. After learning of my proud Pinoy heritage, he pointed to the sayote in the second course.

“You might be familiar with this,” he said. “We also have this in Brazil. My grandmother used to make a Chayote (sayote) Squash Gratin with anchovies. We call it Chuchu in Brazil.”

But his version had the humble sayote in small cuts, some pickled and some steamed, then served with an anchovy emulsion. For extra dimension, he added tarhana, a Mid-eastern biscuit-like condiment.

He is very meticulous in his designs, with six, eight, even 10 ingredients going into what looked like a simple dish. Hand-dived scallops (one scallop per person as they are ginormous) were good enough plain, but the chef served them with borlotti beans that had been sous vide-cooked and reheated in—start counting—butter, tarragon, kombu, lemon zest, lemon juice emulsion and a scallop skirt stock.

But it did not end there. On top was tobiko (fish roe) and—surprise!—cocoa powder, which provided contrast to the beans.

Another example: the sous vide-cooked foie gras (so big it looked like embutido) came with a tamarind gel infused with lemongrass and ginger, and a peanut satay sauce of sambal, lemongrass, ginger and gula melaka.

“Is this cheese on top?” I asked. Nope, the chef grated chestnuts!

Lesser chefs would waver at the challenge of such complexity, but this one has mastered the art of fluidity. The salad, a hodgepodge of root vegetables and banana hearts (puso ng saging), was unified by a banana purée. The Asian take on the foie gras came full circle with the satay sauce.

While there is so much going on because of such seamless execution, you won’t know what has hit you.

“Cooked with love,” chef Ivan said as he explained yet another complex creation, giggling at his own cheesiness.

I tasted it. I could only agree.