The injustice to the cat | Inquirer Lifestyle ❮ ❯ 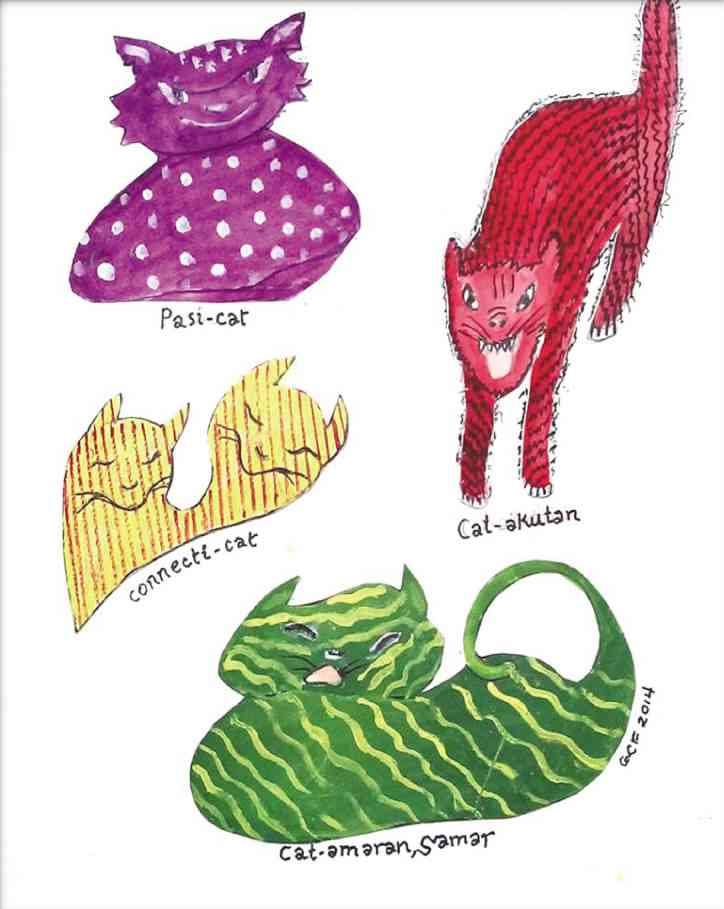 The injustice to the cat

As exlained in the last episode, the cat is not included among the 12 animals in the zodiac. The rat had pushed the cat off the ox’s back on which they had both hitched a ride. And so the cat drowned.

In another legend, Buddha summoned all the animals of the earth to see him before his departure from this world. Only 12 showed up. As a reward to the animals who came, he named a year after each of them.

The animals were invited to a banquet that night. But the rat, who loved to play tricks, told the cat that the banquet was the day after tomorrow. The cat believed him and slept, dreaming of the coming banquet.

The cat found out that the rat had tricked him when a procession of the animals led by the rat, followed by the ox, the tiger and the rest, passed in front of him. There was no place for the cat. The cat was devastated, and vowed that he would always hate the rat.