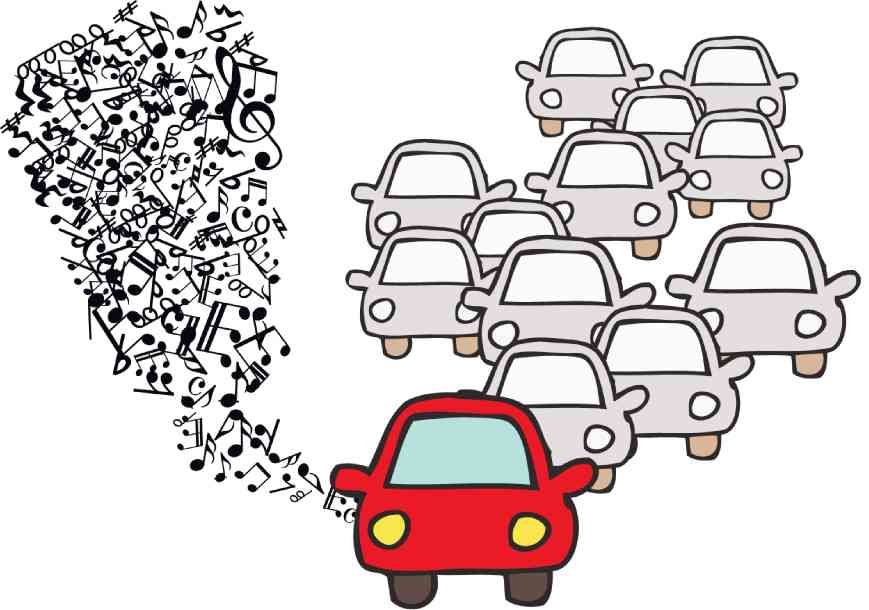 Surviving traffic with your Smartphone

There are plenty of apps developed to help circumnavigate traffic, but here in Manila, you’ve got a better chance of winning the lottery (even if you haven’t bought a ticket) than escaping terrible traffic.

So how do you pass the time while your engine’s idling and you’re slowly coming to a boil?  Well, some entertaining apps in your smartphone might help. But remember, exercise caution when using your smartphone: Be vigilant and keep an eye out for lurking thieves, at least until a phone company invents a smartphone with stun gun capabilities.

For readers and unabashed bookworms, know that the fastest way to pass the time is to lose yourself in a good book. Install these readers on your device to keep your brain cells going, even when the traffic has stalled.

Music lovers can tune out the angry honks of impatient motorists and listen to their favorite bands instead. Our two favorite music apps require a data connection, but unlimited mobile data—-when working properly—-can help keep you calm in the face of cacophonous circumstances.

This music streaming service gives you access to a massive music library without eating up your phone’s precious storage. Deezer’s music expert editors help curate content while the “Stateeztics” page shows you at a glance which songs you’re currently obsessed with, as well as what your friends are currently listening to.

This app’s fuss-free interface lets you find your favorite tracks on the go. It also has cheeky playlists, like a playlist of songs to sing along to while in the shower. Aptly enough, there’s a “Stuck in Traffic” and an “I Hate Traffic” playlist with songs like “Not Giving In,” and “Berzerk,” which are perfect. As for social butterflies who want some semblance of company for their misery: why not upload an artsy Instagram photo featuring the blurred reds of brake lights, follow it up with a Twitter rant, and a longer harangue against the government on Facebook. You might as well install Tinder while you’re at it. Who knows? You might end up chatting up your future soulmate while stuck in traffic, and then it won’t turn out to be that bad, right? Wrong. Bad traffic still sucks, soulmate or no soulmate. •