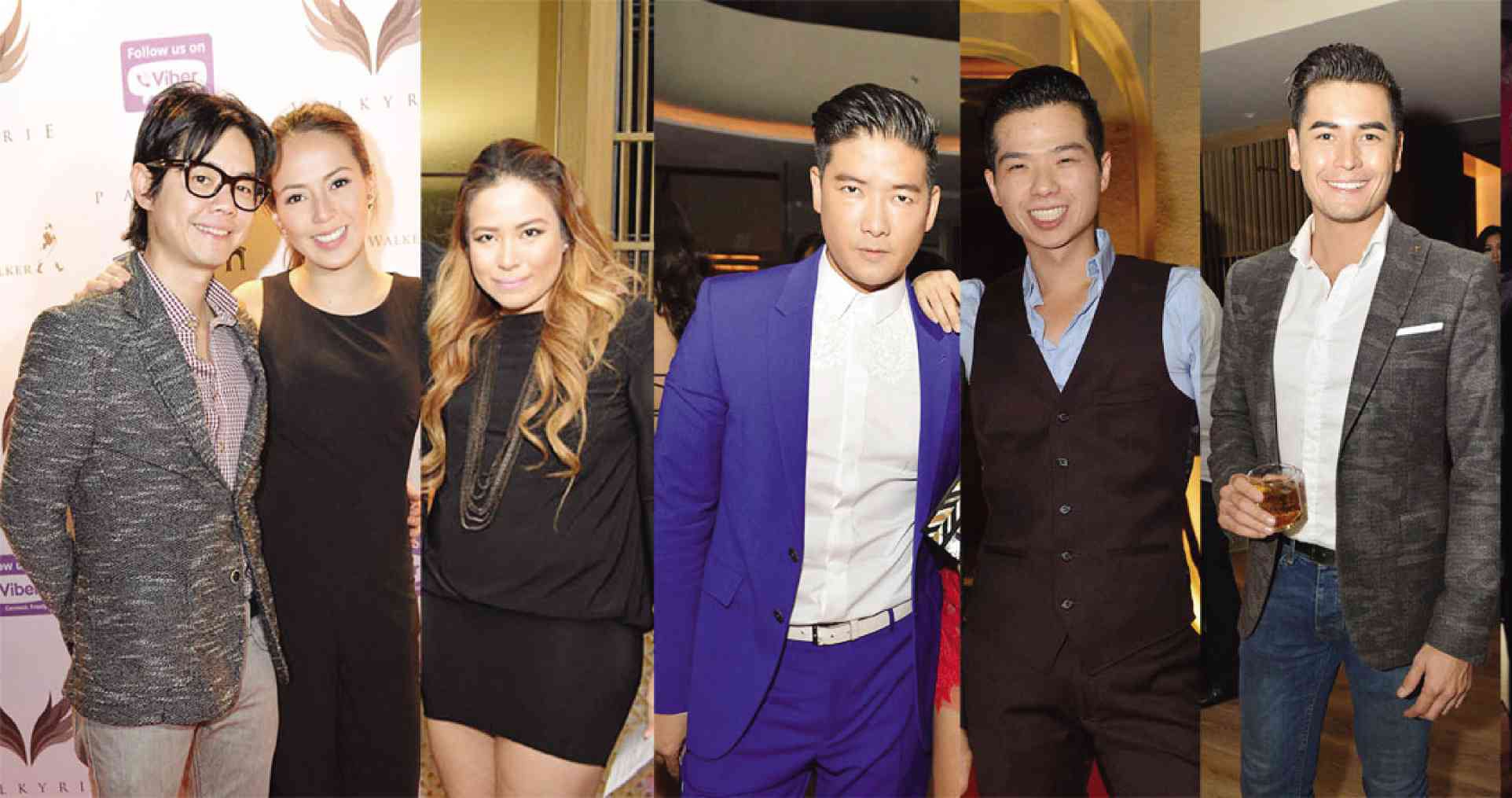 Valkyrie just one of 6 outlets rising in the colossal Palace

And so the word was out: the establishment of the colossal Palace at Bonifacio Global City in Taguig and the unveiling of its first phase, Valkyrie Nightclub.

Manille denizens were treated to a VIP sneak peak on Nov. 20. Over 1,500 especially invited guests came, with several hot personalities jetting in from Hong Kong, Singapore and Malaysia just for the dazzling night, dahlings.

In a short program hosted by Tim Yap and Solenn Heussaff, it was revealed that Valkyrie Nightclub is just the initial stage of the massive complex that is rising in uptown Taguig.

The VIP sneak peak of Valkyrie was made exclusively available to the public via the No. 1 messaging and calling app, Viber. Live updates of the night, red-carpet activities and other footage of the swinging night were shared with The Palace Manila’s Public Chats followers, exclusively on Viber.

Valkyrie’s celebrity partners such as Yap, Raymond Gutierrez, JM Rodriguez and Fabio Ide took over The Palace Manila Public Chats for the night.

Take note, palangga: The Palace, located on 9th Avenue and 36th Street in Bonifacio Global City, will be the biggest nightlife destination in the country with six distinct outlets—Valkyrie Nightclub, Pool Club at The Palace, Revel Room, Brewery, Light Café, and a Japanese lounge and restaurant.

The second phase, the Pool Club and Light Café, will be launched in February 2015, while the third and final phase, the Revel Room, Brewery and Japanese lounge, will be completed by April 2015.

Erik Cua, who started his first club, Temple, when he was only 29 years old, is the man behind The Palace. He always comes up with brilliant concepts for what our town is looking for when it comes to nightlife on the fast track, palangga.

I then grabbed GP Reyes away from the crowd dancing to fabulous music on the dance floor, and asked what The Palace and Valkyrie are all about.

“The Palace was envisioned as the biggest nightlife destination in Asia,” he explained. “It is poised to put the Philippines on the worldwide clubbing map with its six truly unique clubbing concepts, the first of which is Valkyrie, the nightclub, which is a bilevel space with luxurious interiors, soaring ceilings, and state-of-the-art lighting and sound system,” he said.

“Soon to rise will be two restaurants, a micro brewery, a day club with pool and 12 cabanas, and a high-end lounge and bar on this sprawling space in uptown Bonifacio Global City.

“The name Valkyrie was originally from the Norse goddess who chose which souls to bring to heaven,” GP explained.

“Valkyrie the nightclub has two floors in a cavernous and luxurious space,” he added. It has multiple VIP seating areas and six luxury skyboxes.

As for the interiors, Erik always has a big say on that.

Is the cover charge consumable?

“Yes, but we highly recommend reserving a table,” he said.

The Palace is owned by the group behind Embassy, Members Only, Prive, Aracama, 71 Gramercy, 12 Monkeys and Draft.