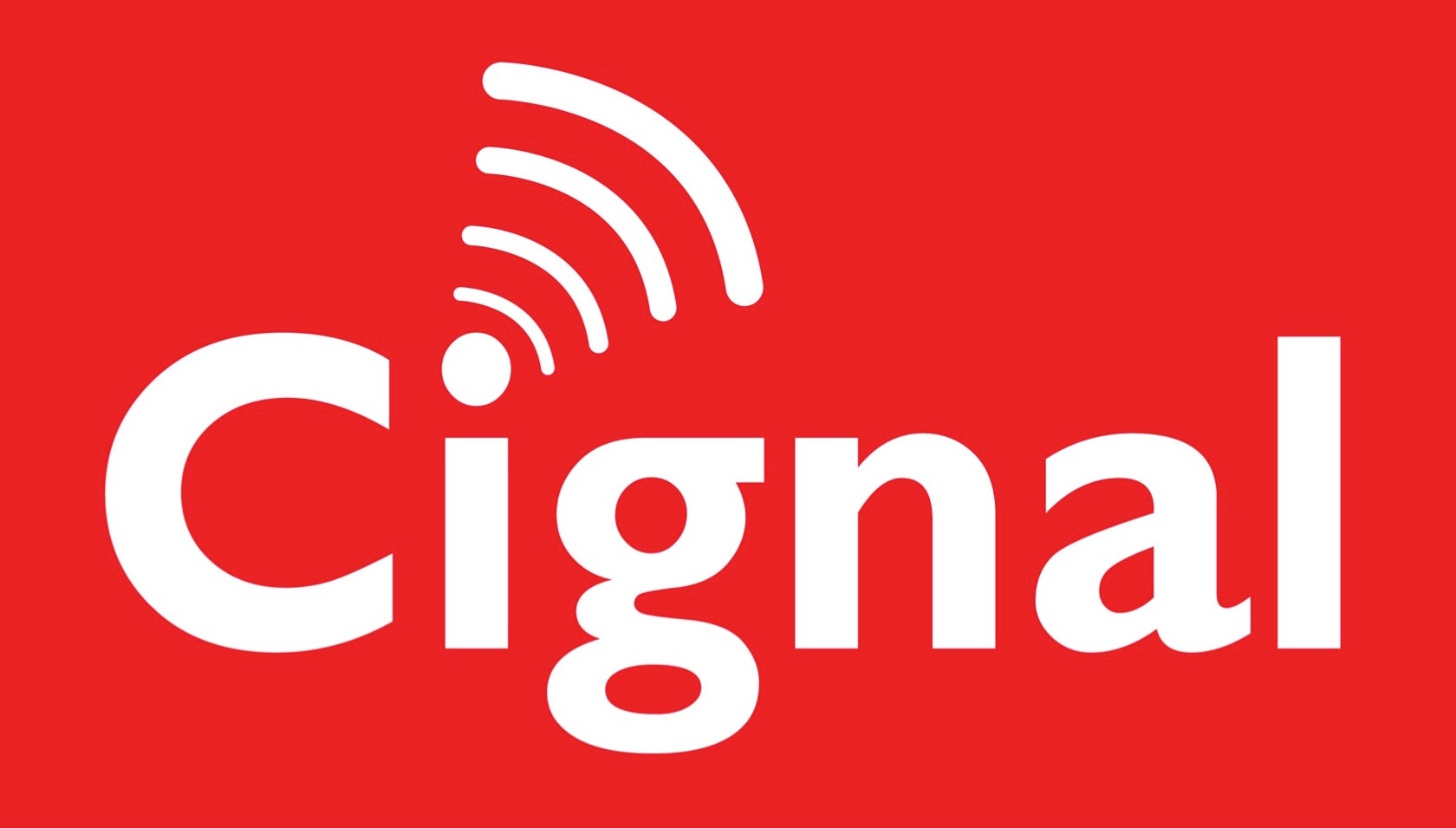 Cignal is king of pay television 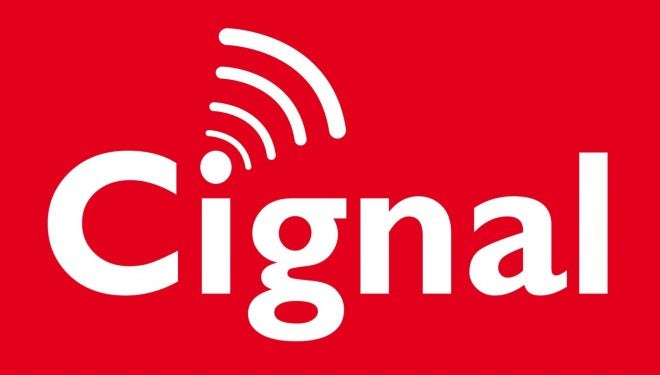 MANILA, Philippines—The struggle for views in the television industry is a battle to become No. 1. The statistics fluctuate but there can only be one superior amongst the rest. The intensity of all parties has been apparent in the country, making the battle for content and availability more heated than ever.

But the numbers don’t lie. As of the end of 2014, Cignal is the king in the world of pay television with over 844,000 TV subscribers across the nation, surpassing the 20-year incumbent.

Launched only five years ago, Cignal introduced to the Philippines a superior 100 percent digital Pay TV service. With Cignal’s advanced direct-to-home (DTH) satellite service, Cignal is able to provide to its customers digital viewing clarity no matter where they are in the country, even beyond the reach of traditional cable services.

Cignal also pioneered the inclusion of high-quality HD channels in all of its plans. According to a recent AC Nielsen study, Cignal fared far better than the other providers in the category of image clarity, consistency of clarity and the right balance of colors.

Aside from clarity, Cignal is the titleholder for its coverage and availability as it can provide clear-cut television resolution anywhere in the country. From dense urban dwellings, to far off rural homes, secluded resorts and tops of mountains, Cignal can deliver.

More and more homes across the Philippines are now able to enjoy clearer TV reception and a wider choice of channels that suit every member of the family. For instance, Cignal was able to provide valuable TV entertainment and information to far away communities on the Spratly Islands, which other TV providers were unable to reach.

Content is another attribute to Cignal’s superiority. There is an assortment of channels to fit every type of personality, whether you’re a kid or a kid-at-heart, a woman with a flair for lifestyle shows, or a sports-action buff.

Cignal is also known to have brought many firsts in the local Pay TV industry. For the young ones who think they’re too old for the regular Disney channel, they can watch their favorite Marvel heroes and Star Wars Jedi in Disney XD in HD. For the news watchers, there is CNN in HD. And for the basketball fanatics, Cignal offers the NBA Premium channel in HD—no need to add to your plan since its included in plans as low as P630/month. Also, for an overall cinematic mood, there is Dolby Digital Plus Surround Sound available in several channels.

These benefits and features are the reasons why subscribers choose Cignal. It champions clarity of image and sound, coverage and availability, and quality content. Fortunately to say, Cignal’s community of happy viewers has been consistently growing in number. Cignal wore the crown of the fastest growing Pay TV operator since 2011. And today, Cignal is the biggest Pay TV operator in the Philippines. That’s why Cignal is truly king. ADVT