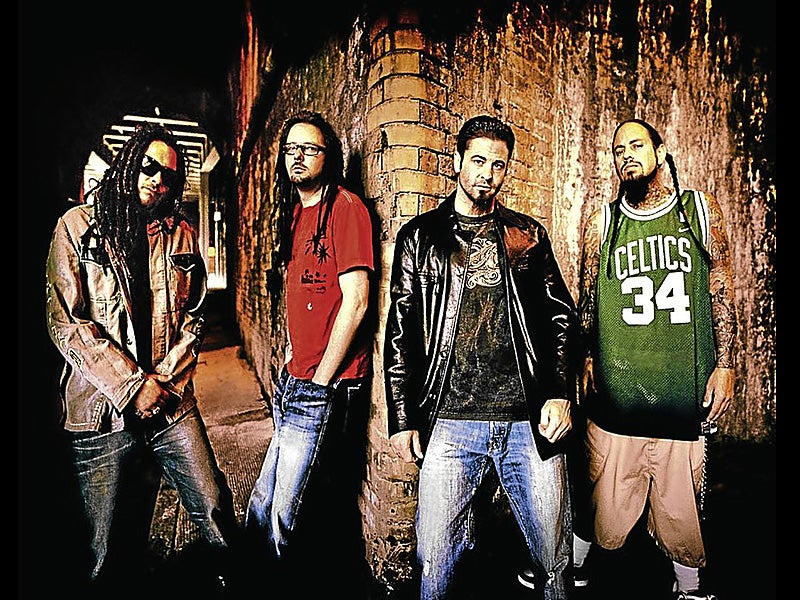 4 rock legends out to take Manila by storm (literally) 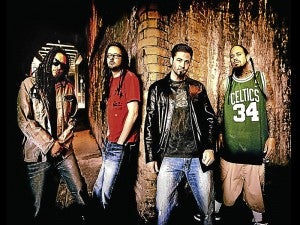 WHEN it rains, it pours. And we never get tired of saying that, what with all the foreign acts gracing our shores this year. At the start of the year, we warned you that 2011 is a bad, bad year to be broke, so we hope you’d saved enough for a rainy day, because four rock greats are set to make waves in Manila for the third quarter alone. 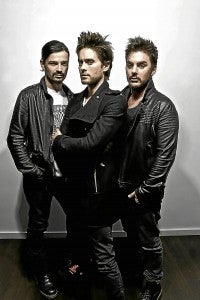 And so the countdown begins.

Why you should watch (again): After two explosive Manila shows in 2004 and 2008, the boys are coming back to promote their latest studio album, “If Not Now, When?”, slated to hit stores on July 12. This highly anticipated follow-up to 2006’s “Light Grenades” showcases a mellower sound as evidenced by the debut single “Adolescents.” To quote guitarist Mike Einziger in an interview, it’s “definitely not a hard rock record.” 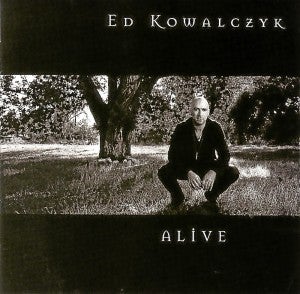 In their official website, enjoyincubus.com, frontman Brandon Boyd acknowledged that this album, the band’s “sonic love letter to the world,” may be met with some trepidation from their loyal fans, but he’s happy to share it with them nonetheless. “It’s darker, slower, more rich, more refined, and more involved than anything Incubus has birthed to date,” wrote the wordsmith with the famous washboard abs. “This entire time, Incubus has essentially been searching for a sense of balance between all of the possibilities inherent in crafting a song. I do believe that for many years now we have been searching for something different. Something unique, both to the world and to us as a band. We decided that ‘If Not Now, When?’ our sixth full length studio album would be just that.”

Are you in? Maybe, maybe not—we’ll have to listen to the album first. But hey, it’s Incubus. The first two concerts didn’t disappoint, so it’s highly unlikely that this one will.

Who to contact: Call TicketNet at 911-5555. Brought to you by Ovation Productions.

30 Seconds To Mars Live in Manila

Why you should watch: Those of us who have grown up ogling Jared Leto in “My So-Called Life” will finally get to be serenaded by him in the flesh. The accomplished actor, noted for his work in such films as “Fight Club,” “Panic Room” and “Alexander,” is also the vocalist, rhythm guitarist and songwriter for 30 Seconds To Mars, the band he formed back in 1998. Together with brother Shannon (drums) and Tomo Milic(evic’ (lead guitar, keyboards).

Described as a “world-class, arena-crushing rock band,” the trio has released three studio albums to date: the 2002 debut “30 Seconds to Mars” (carried by the single “Capricorn (A Brand New Name)”), 2005’s multi-platinum “A Beautiful Lie” (containing “The Kill,” “Attack” and “From Yesterday”) and their latest endeavor, 2009’s “This Is War” as the main thrust behind their worldwide “Into The Wild” tour. According to their official website, thirtysecondstomars.thisisthehive.net, 30STM’s third album not only speaks of global crises and economic turmoil, but it also represents the end of an 18-month creative battle, largely related to the band’s infamous lawsuit with Virgin Records that was eventually dropped. Says Jared, “it took two years, we went to hell and back. At one point, I thought it was going to be the death of us, but it became a transformative experience. It’s not so much an evolution as it is a revolution. It’s a coming of age.”

Why you should watch: It’s Korn. ’Nuff said. Jonathan Davis (vocals), James “Munky” Shaffer (guitar), Reginald “Fieldy” Arvizu (bass), and Ray Luzier (drums) will rock Manila for the first time this August, bringing in their brand of rock ’n’ roll in the form of “twisted, throbbing guitar riffs, syncopated chaotic funk beats, a schizophrenic bass thump and an unmistakable cathartic howl.” Formed in 1993, the Grammy-winning rock band from California has long cemented itself as one of the late ’90s metal heavyweights, garnering mainstream success with hits such as “Freak On A Leash” and “Got The Life.” Nine studio releases later, the band’s most recent record “Korn III: Remember Who You Are” (with the debut single “Oildale (Leave Me Alone)”) has the quartet going old-school, channeling its early sound without losing any of its raw, almost primal power. “This album is a reflection of us being a band since 1993,” says Davis in the band’s official website bio. “We worked hard on the previous records, and we experimented a lot. For ‘Remember Who You Are,’ the four of us got together in a small room with the intention of writing an old school Korn record. This album is a perfect mixture of everything we’ve done, and this version of the band is the best ever.”

There’s an eleventh album in the works; a new single entitled “Get Up!” was made available early by Davis online only recently, but it has been climbing the Billboard charts since its release. Plus, the band has been on a nonstop world tour, so it’s no wonder Pinoy Korn fans are already salivating over this Manila concert. It’s been a long time coming, after all.

Why you should watch: “Lightning Crashes,” “I Alone,” “Selling The Drama” and all the other namedroppable tracks from Live’s bestselling sophomore album “Throwing Copper” have put the alternative band from York, Pennsylvania, on the ’90s rock map. Other hit singles soon followed: “Dolphin’s Cry,” “Heaven,” and a cover of Johnny Cash’s “I Walk The Line,” reprised by American Idol favorite Chris Daughtry.

Unfortunately, though, the band announced their two-year “hiatus” in 2009, even hinted at a permanent breakup, following conflict between frontman Ed Kowalczyk and the rest of the band members. With this in mind, news of Kowalczyk’s solo tour in Manila left everyone surprised and wondering what exactly the erstwhile frontman will have in store for Live fans. Snippets from his official website www.edkowalczyk.com reveal that he has been touring with a new band, which includes his brother Adam on guitar. So far, the setlists have incorporated songs from his solo endeavor “Alive,” or as well as a few beloved tracks from Live’s repertoire. The Manila leg has also been added to Kowalczyk’s tour dates on the website, but it doesn’t state that he’ll be performing with his band. Nevertheless, years of fandom, if not a hefty dose of curiosity, will most likely keep this gig on concertgoers’ watchlists. Until more definite news comes out, we’ll be practicing how to pronounce his surname correctly.