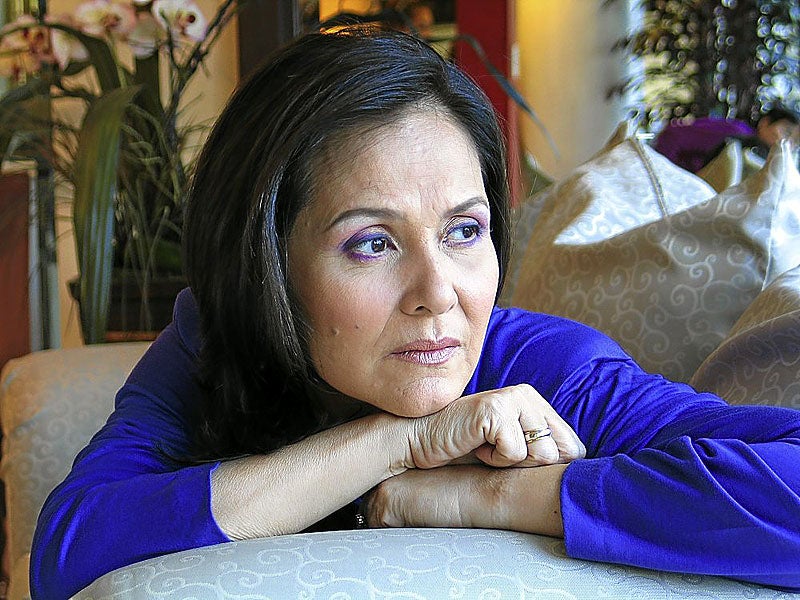 A total of 17 full-length films are set to grace Cebu cinemas from Aug. 6-9, as part of the Cinema Rehiyon 7, the flagship project of the National Commission for Culture and the Arts’ (NCCA) National Committee on Cinema (NCC) headed by film director William Mayo.

Cinema Rehiyon 7 adopts the theme, “At the Crossroads of the Seventh Art” and showcases the best regional films from across the archipelago. Set in Cebu, CR7 would be highlighting the unique characteristics of Cebuano films.

“Cebu has a unique situation. A local industry sprung from the province around 1932 to 1975. Also, there is a resurgence of a new breed of Cebuano filmmakers,” said NCC Vice-Head Teddy Co.

Cebuano actors from the 70’s and the 80’s including the Queen of Visayan Movies Gloria Sevilla, Pilar Pilapil, Suzette Ranillo, Julian Daan and Undo Juizan, the first ever Cebuano Famas Best Child Actor Awardee for the film, “Salingsing sa Kasakit,” are expected to attend the festival.

To highlight Filipino resiliency, a set of regional films on the the aftermath of typhoon Yolanda will be show: T.M. Malones’ “Dapya Sang Paglaum, Charena Escala and Rowena Sanches’ documentary “Nick and Chai” and Thomas Fitzgerald’s “Tigdong.”

Films on cultural communities will also be shown: Nef Luczon’s documentary on the Pan-ay Bukidnon community, “Father said ‘Let’s Return Home’,” Lester del Valle’s “Walang Rape sa Bontok,” Adjani Arumpac’s “War is A Tender Thing” and Ivy Universe Baldosa’s “Marciano.” Also to be shown is a documentary on the abolished practice of headhunting in the Cordilleras, Boyong and Sendong’s “Busol: The Last Headhunters.”

Kidlat Tahimik’s “Balikbayan #1: Memories of Overdevelopment Redux III” closes the fest. The film follows Enrique, a Visayan slave to Magellan and is said to be Tahimik’s tribute to the pre-Hispanic Cebuano who possibly is the first man to circumnavigate the world.

Aside from the full length line-up, there will also be screenings of contemporary Cebuano short films at the mini theater of Film and Media International Arts Academy (FMA), outreach screenings in select venues, outdoor screenings as well as a special viewing of National Artist Lamberto Avellana’s rarely seen creations.

CR7 will also hold forums on the following topics: “Re-imagining Regional Cinema,” “The Regional as the Other in Cinema,” “Getting the World to See Youth Film” and “Film as Heritage.”