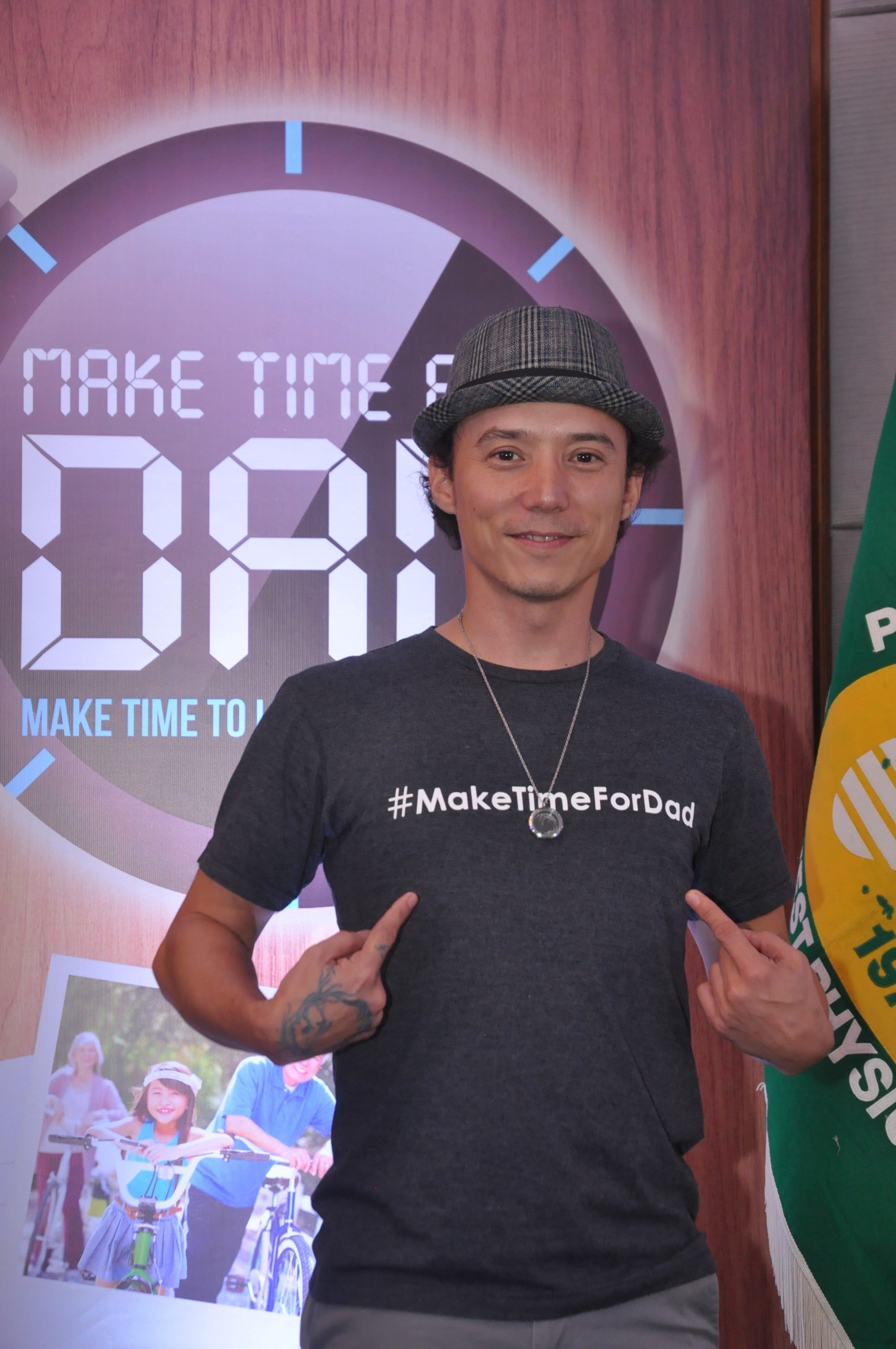 For 60 years, we Filipinos knew comedy by one name– Dolphy.

He was the epitome of a total entertainer whose talent in acting, singing and dancing was honed through years of experience and hard work. His talent was equaled only by his work ethic as he lived by credo “the show must go on,” even after he got sick and was diagnosed with Chronic Obstructive Pulmonary Disease or COPD.

In the last few years of his life, while Dolphy continued to make people smile, his family was desperately trying hard to keep theirs, knowing that their patriarch was risking his health with every performance.

“Dad lived to perform, even if he was already wheelchair-bound and could barely stand, he would revert back into his old self whenever the cameras started rolling,” shared Dolphy’s actor-director son Eric Quizon.

Eric said his father was a heavy smoker, having started the habit in his teen years.

“He was 45 when he went cold turkey after being diagnosed with emphysema and by that time, his lungs were so black,” Eric recalled.

The damage to his lungs continued to progress with age and Dolphy was diagnosed with COPD at the age of 79, at that time only his partner Zsazsa Padilla knew of his condition.

Eric said his father initially tried to hide his illness, but he grew suspicious when Dolphy asked him to buy a portable oxygen concentrator, which he found out was for patients with COPD.

“When he turned 80, he began carrying that oxygen concentrator everywhere he went. It was at the same time of the launch of his book and when we went on a US tour,” he recalled.

The once vibrant Comedy King had become lethargic. Aside from frequent coughs and shortness of breath, Eric said his dad would complain of tiredness after taking a few steps.

From his yearly medical checkups, Dolphy’s hospital visits became more and more frequent until his doctors diagnosed him with COPD. That was the time Dolphy decided to talk to his 18 children about his condition. Eric said it was one of the most difficult times for their family, knowing there was no cure for the disease.

“Our dad was a fighter. He was our general, our commander-in-chief, so watching him get weaker and trying hard just to catch his breath was very difficult for us,” Epy Quizon, Eric’s younger brother recalled emotionally.

“The saddest part of is seeing how your loved one deteriorates and there is nothing you can do,” Epy said.

In mid-2012, Dolphy was hospitalized again and after battling 13 bouts of pneumonia, the country’s King of Comedy succumbed to the disease on July 10, 2012 at age 83.

Dolphy’s journey as a COPD patient has become the most familiar patient story for Filipinos as his constant hospitalizations and deteriorating health were always part of the news.

COPD is a progressive lung ailment that makes breathing difficult and invariably leads to death.

It is the seventh killer disease in the Philippines, which is not surprising in a country where there are 17.3 million adult smokers.(2) Unfortunately, only two percent of the 4.2 million Filipinos are diagnosed.

Cigarette smoking causes 80% to 90% of COPD cases. Aside from smoking, pollution–both indoor and outdoor–can also cause COPD, according to studies by the World Health Organization.

Patients who are suffering from COPD experience breathlessness, abnormal sputum characterized by a mix of saliva and mucus, and chronic cough.

As COPD is a progressive disease it becomes a familial problem, much like the case of the Quizon family. Once the father is affected, the rest of the family assumes the responsibility of taking care of the patient and they play an important role in a patient’s treatment journey.

People are often diagnosed with COPD in their 50s and 60s. However, these diagnoses are relatively late as COPD can begin in your 40s.

“Do not make the mistake of a lot of patients who usually see their doctors when they are already in the later stages of COPD. It is easy to confuse COPD with other conditions such as smoker’s cough and shortness of breath due to ageing but if your father is a smoker and he begins to experience coughing with phlegm and an unusual breathing pattern, consult a doctor. He may be asked to get a spirometry exam to diagnose COPD,” says Dr. Gio Barangan, GSK’s Medical Director.

Spirometry is a simple breathing test that gauges how much and how quickly air moves out of the lungs. It measures the lung function in patients and determines the progression of the disease.

Dr. Barangan says if COPD is detected early, patients will have fewer limitations on their activity.

As part of the commemoration of World COPD DAY, GlaxoSmithKline and the Philippine College of Chest Physicians (PCCP), are spearheading a new campaign called #MakeTimeForDad.

The campaign encourages family members to upload 30-second videos on Facebook and Instagram, stating a list of things they want to do or wish they could have done with their loved fathers. This would serve as a reminder for them to act now if they feel that their loved ones are at risk for COPD, and value each moment they spend with them.

Joining the campaign again are the Quizon brothers Eric and Epy who are honoring their father by fighting the disease that claimed Dolphy’s life.

“Our dad died because of COPD and we just found out it is actually one of the leading causes of death in the country,” says Epy.

“We want to educate people, and make them aware of the disease. We hope this will give them a clearer picture of how the disease affects not only the patient but the entire family,” he said.

“MakeTimeForDad encourages people to be more sensitive to the condition of their fathers especially those who smoke and are more prone to develop COPD,” says Dr. Barangan.