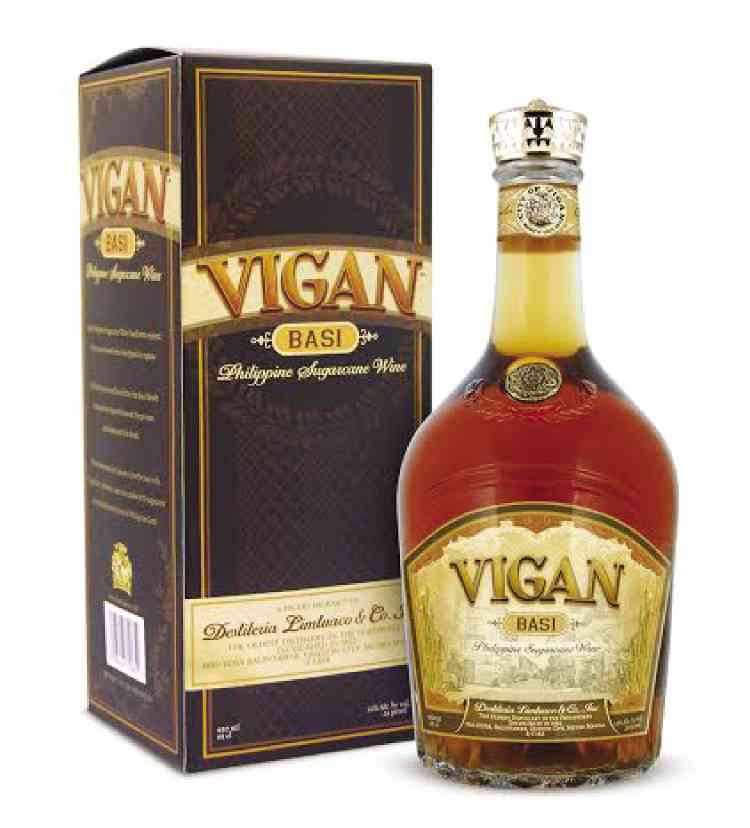 IN THIS holiday traffic season, it’s best to arrive earlier than expected. Which is what many guests did at the launch of Ilocano products—wines by Destileria Limtuaco and a book on Ilocos Sur cuisine.

At the launch, Ilocos Norte was represented by its Governor Imee Marcos, her brother Sen. Bongbong Marcos and their mother Imelda. The province also had two products launched that day, Dragon Fire Dragon Fruit Wine and Imeldifique Cooking Wine.

Also present were two other collaborators on “Naimas”—photographer Neal Oshima whose shots dominate the book, and chef Nick Rodriguez who lent recipes for the home cook to duplicate Ilocos Sur specialties.

Oshima once asked me what regional cooking I thought was the best and when I said Ilocos, he just nodded. I took that to mean he agreed with me. Rodriguez has been a valuable guide and cook who revived the old cookies of his Ilocos Sur—canotillo and masa podrida—which he served that evening.

There were lots of food but my stomach and taste buds could handle only so much—dark, thick dinardaraan (dinuguan or blood stew), inartem or pickled vegetables like the wonderful radish pods, whole pieces of bagnet, and poqui-poqui (eggplant cooked with egg). The last item, which has risque connotations in Tagalog, always makes everyone smile.

Nine years in the making

The wines were laid out at each table. Basi was labeled Philippine Sugarcane Wine, much lighter than what we had seen and drank in the province. It was a bit dry but smooth, a good introduction for first-timers. Limpe-Aw said it took nine years to develop the basi, with Savellano taking her to observe how the best makers in the province produced it. She had to make it according to international wine-making standards.

This impressive basi made Imee Marcos ask Limpe-Aw to develop wine from dragon fruit, one of the successful agricultural products in Ilocos Norte. The result was Dragon Fire Dragon Fruit Wine, which has only the red flesh variety that yields an attractive magenta color with a lot more flavor than if you ate the fruit itself.

Someone asked me to smell the Imeldifique Cooking Wine. I detected garlic while another said there was onion. We were both right. But just to prove that it is good for cooking, a demo of salpicao (beef in soy) was done in the open kitchen with Senator Marcos trying his hand at cooking with the wine.

The cooking wine uses sorghum, a product of Ilocos Norte. It contains three other important produce of the province—garlic, onions (lasuna) and salt. For Limpe-Aw it must have been the easiest to formulate because sorghum can be easily transformed into alcoholic drinks, such as the mao tai of China.

As if the wines and the book weren’t enough to say that Ilocos has much to offer, models also displayed abel (woven cotton cloth) made into gowns.

Many people lingered after the eating, drinking and socializing. They had a naimas night.