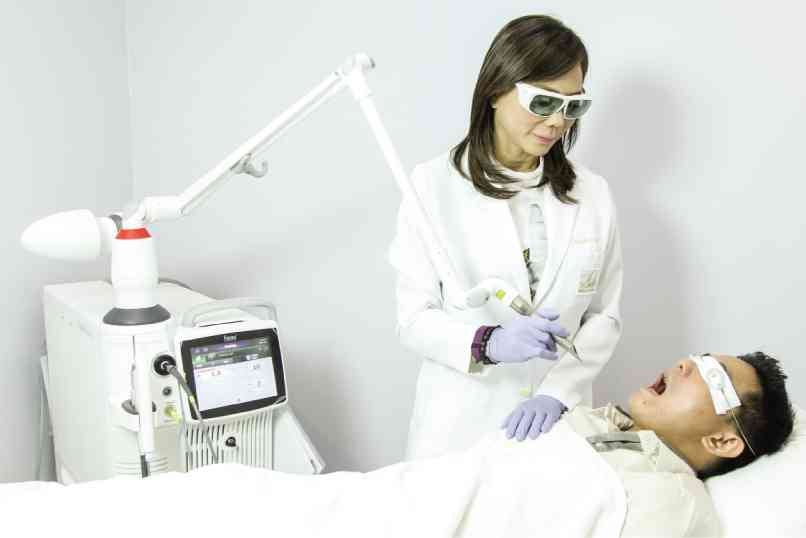 ALL the women in my family snore. While it’s not the most attractive thing to admit, I reject the idea that snoring is most “unbecoming” of a lady.

People snore—it’s a fact of life. And as magazine editor Tavi Gevinson said during her TED Talk, “Women happen to be people.”

Not a good thing

Still, heteronormative culture aside, snoring is never a good thing, whether you’re a man or a woman. Not only is it linked to poor sleep, heart disease and other underlying health issues, it also disrupts the slumber of the person you happen to share a bed with.

There are many reasons why people snore. If you have allergies, they obstruct your nasal airways, making it difficult to breathe while you sleep. Deep sleep, alcohol consumption, use of sleeping pills and aging can result in poor muscle tone in your throat and tongue, causing them to collapse and fall back into the airway.

A long, soft palate and/or uvula (the dangling tissue in the back of your mouth) can narrow the opening from the nose to the throat, and as these structures vibrate and bump against one another, they also obstruct airways. And then there’s sleep apnea, which is common among overweight individuals who end up harboring a bulky throat tissue.

“This is a condition that affects the quality of our sleep,” says Dr. Vicki Belo. “If the airways are blocked, the oxygen level in our blood goes down and this prompts the body to wake up. This interrupted sleep has adverse effects on health if not addressed properly. Snoring may seem trivial, but studies have confirmed links to possible health problems like heart ailments.”

That such a seemingly minor health issue can cause bigger problems down the line was what prompted Belo Medical Group to introduce Fotona Nightlase, which is the first painless, noninvasive and patient-friendly laser treatment that helps increase the quality of a patient’s sleep.

It helps reduce snoring caused by the blockage of airways when you sleep. The tightening effect from the collagen contraction helps ensure that airways are unblocked, thus reducing pauses in breathing or shallow breaths while sleeping.

Nightlase is an intra-oral procedure that uses a gentle laser light called Er:YAG to heat the tissues inside the mouth and stimulate collagen production. The collagen aids in the tightening of the tissues, which then opens the airway, lessens the sound of snoring and decreases  the occurrence of shallow breaths while sleeping.

The treatment is simple, safe and effective. The laser is gentle enough to be used on the sensitive tissue inside the mouth. As we age, gravity pulls the tissues down; when we sleep and lie down, they fall back and block the airways, causing shallow breathing or snoring.

The laser reduces the bulkiness and tightens the tissue that causes the vibration contributing to snoring. Treating the soft tissue at the back of the throat helps patients breathe better while they are sleeping, thus reducing the effects of sleep apnea.

In just three to five 30-minute sessions, the results last a lifetime and patients can look forward to deep, uninterrupted beauty sleep. The procedure has no downtime, side effects, and is painless.

The treatment uses the Er:YAG modality which optimizes the length of every pulse, allowing the safe penetration of heat into the oral mucosa tissue, without damage or adverse effects. It is gentle enough to be used on the sensitive tissue inside the mouth, but strong enough to provide clinically efficacious heating.

Belo Medical Group is the first in the country to have the Nightlase machine, and until April 30, it will have an introductory offer of 15 percent off. While it is the first nonaesthetic laser brought in by the company, the goal of enhancing everyone’s beauty sleep is still in line with its vision of making every Filipino woman beautiful.