Is it really over? | Lifestyle.INQ ❮ ❯ 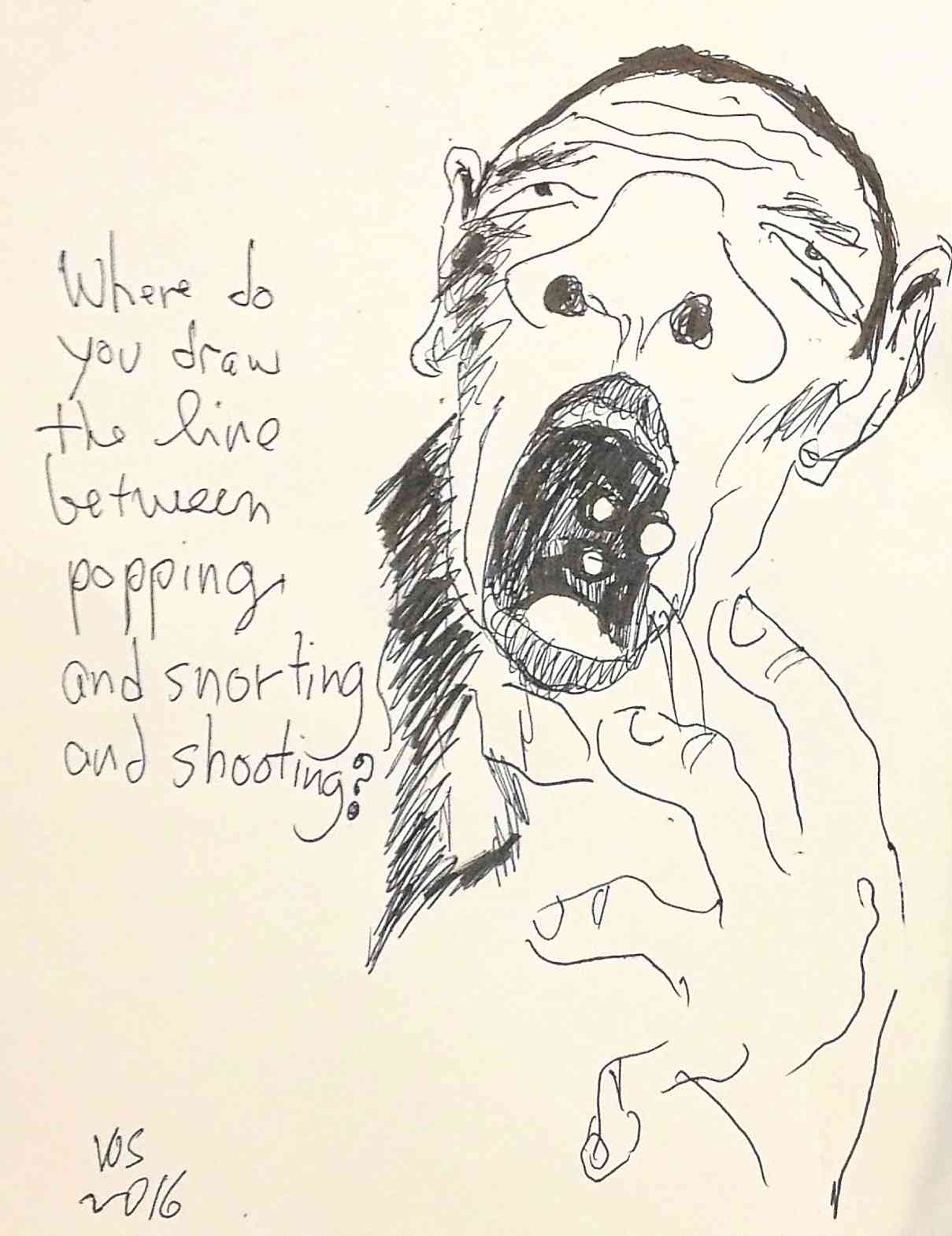 Is it really over? 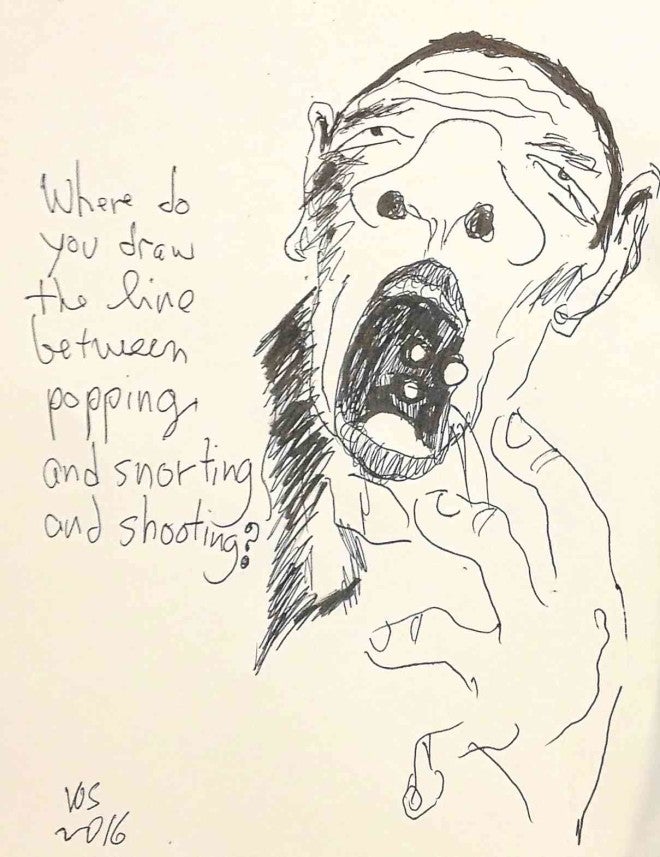 When Leni Robredo was proclaimed Vice President-elect in the joint session of Congress, in the tradition of our young democracy, only then did I feel that the elections were finally over.

Even if for the more than 14 million of us there was no clearer moral choice than Jesse’s widow, the anxiety for victory did not dissipate until the end. If Ferdinand Marcos Jr., the dictator’s son, had won, it would have been a pill simply too bitter to swallow.

I held my breath until the proclamation as the Marcos gang played its old, cheap tricks to delay or even stop it up to the last minute. The most desperate and pathetic of these tricks was the emergence of whistle-blowers kuno.

There, all bundled up in jackets in the steamy weather, hoods pulled down and collars pulled up over their faces, large opaque glasses glinting in the sun, three of them alighted from a van on their orchestrator’s cue to own up to electoral cheating in Quezon Province, supposedly for Mar Roxas and Leni Robredo.

I can’t help but recall for contrast a decisive moral scene from the snap election of 1986: Refusing to cheat for Ferdinand E. Marcos, a squad of computer encoders walked out of the vote-canvassing center with their uncovered heads held high.

In the face of all the dirty tricks played on her, now and throughout the campaign, Leni looked composed and relaxed. And why not? She has felt, she says, Jesse’s presence, like a guiding and protecting spirit, from the time she was made the offer to run to the day of victory, signaled by the conclusion of the congressional count, which happened to fall on Jesse’s birthday. With help like that, even a normally scared cat like me would feel secure, too.

When finally her hands were raised in victory by Speaker Belmonte and Senate President Drilon, her three girls by her side, she became, to all intents and purposes, Vice President of the Philippines, and at least half of our prayers were answered.

The voice of the people, as they say, is the voice of God, and God has indeed spoken. Therefore, we must keep the faith. Something good will come of this strange pairing between her and President-elect Rodrigo Duterte.

My ever optimistic Lola Enchay always gave that promise: No matter how bad a situation looks, something good will come out of it: “No hay mal que por bien no venga.”

Until these elections, I had always felt there was more wisdom in having the president and vice president run as an inseparable tandem, the way it’s done in the US. But that way we would not have had the interesting situation of having an odd couple in the two top positions.

“How do we solve a problem like President Duterte?” I used to ask myself as the prospect of his election loomed larger and larger. Now I have passed the problem to Duterte: What to do with Leni?

Without meaning to, I’m sure, she’s showing him up by simply being herself. Coming from similar provincial roots, she seems everything he is not.

Indeed, he confessed to special feelings for Marcos Jr., feelings he had held since his own father served, by his own account, in Marcos Senior’s Cabinet. As minister or secretary of what—a signal dishonor Vergel or I cannot quite recall, although Rappler reports it has verified it to be a mistaken claim.

Anyway, there seems yet another category of statements coming straight from President-elect Rody’s mouth that we need to watch out for and that is not factually verifiable: When is he saying things just to be nice?

Perhaps he’d be less of a puzzle if we measured him by his psychological profile. The respectable psychiatrist Naty Dayan early on had found him narcissistic, remorseless and tending to demean.  Now, he himself tells us that nightly he pops pills (presumably legitimate)—and, lest the confession be missed, he popped an imaginary pill in his mouth, where precisely he is caught all the time—to knock himself out for his standard eight-hour sleep.

Oh, wow! To say therefore that he’s just a character that takes some getting used to could well be the understatement of the year! If this isn’t divine tragicomedy, I don’t know what is.

At any rate, I’ll take the heavenly joke and start laughing as soon as I get the joke. Meanwhile, I’ll leave everything in the hands of the Man Upstairs. I’m sure He’s got some plan—He better have—for our country.

But while there are matters out of our hands, like Leni, we must learn to recognize the signs from our own guiding spirits, from whom we can derive the courage and resolve to meet present challenges.

As it is, I’m getting more disgusted by the minute seeing local officials and police trying to out-Duterte Duterte, outguessing and outdoing his bidding, even before he asks. In a strongman regime, such as Duterte’s is seemingly developing into, it is always the cronies or the overzealous who cause the most damage.

These are, indeed, interesting times, and times certainly not for the fainthearted, like me. But I’ll be praying for Leni and country from inside my senior priority foxhole, and there wait for someone to let me know when it’s over—really over.