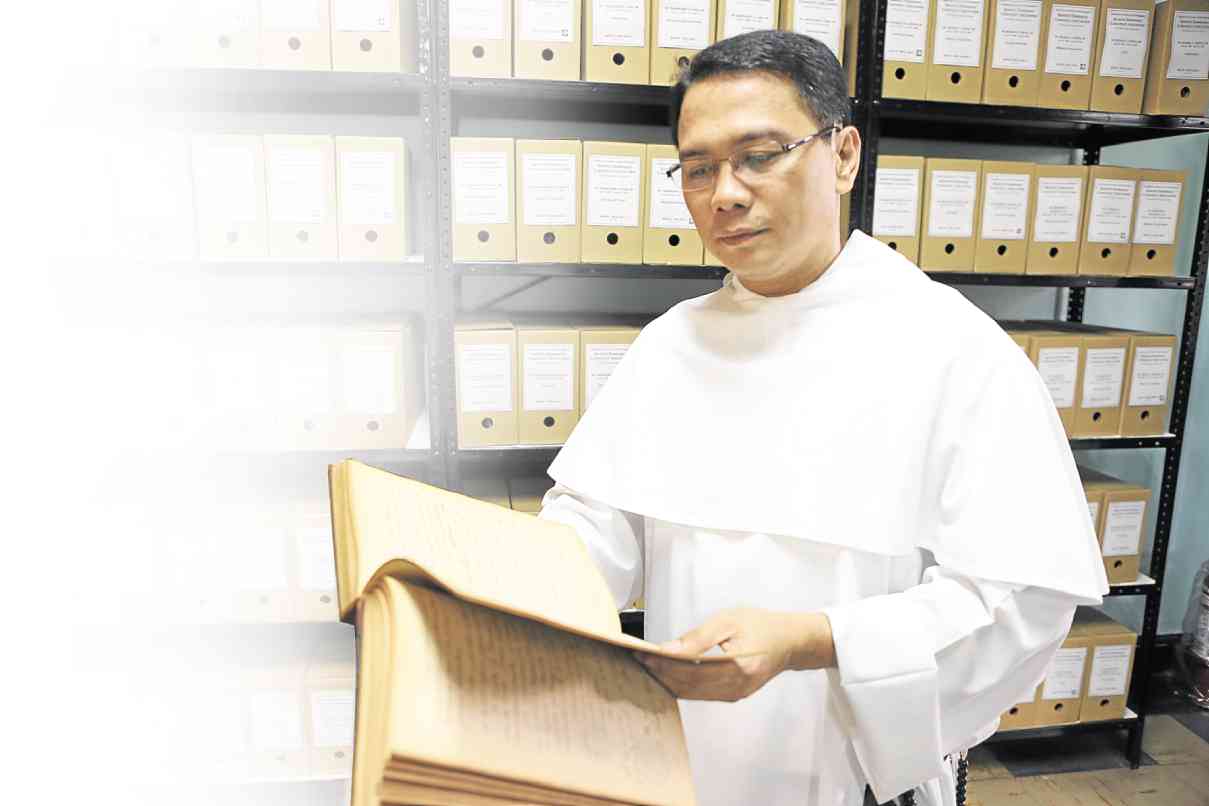 ‘We will never doubt the love of God and Mary’

Archbishop Ramon C. Arguelles of the Archdiocese of Lipa in Batangas himself disclosed the news that the Vatican’s Sacred Congregation of the Doctrine of the Faith (CDF) had overruled him in his decision to declare the authenticity of the alleged Marian apparitions in the Carmelite monastery in Lipa City in 1948.

Arguelles revealed Müller’s  ruling in a “communiqué” to the archdiocesan faithful the next day, May 31, which, he sadly noted, was the “Feast of the Visitation (formerly Feast of Mary Mediatrix of All Grace).”

CDF ruled that Pope Pius XII himself had “confirmed” the 1951 “declaration” that said the 1948 apparitions “lack(ed) supernatural origin” and therefore this was “definitive.”

“(C)onsequently the matter of the supernatural phenomenon of Lipa is not subject to the authority of the local Diocesan bishop,” the CDF decree added. “Therefore, the decree of Archbishop Arguelles on Sept. 15, 2015 (declaring the apparitions were genuine) is null and void.”

“My hope and prayer is that, this (CDF) document notwithstanding, we will never doubt the love of God and the Blessed Mother for all of us—their zealous devotees from the entire world,” Arguelles writes in his communiqué, “but remain steadfast and determined to bring hope and blessings to many in this troubled world.”

Kabankalan Bishop Patricio A. Buzon, SDB, has been appointed by Pope Francis as new bishop of the Diocese of Bacolod to replace Msgr. Vincente M. Navarra.

He finished BS Industrial Education, major in Electricity, at  University of Santo Tomas (UST), where he later acquired his Bachelor of Sacred Theology degree. Buzon had entered the Salesians of Don Bosco (SDB) order and made his profession  on June 29, 1967. He made his perpetual profession on May 24, 1973.

Buzon is a member of the Catholic Bishops’ Conference of the Philippines’ Episcopal Commission on Youth.

He  was Salesian vice-provincial 1992-1997, then provincial, before he was appointed as bishop of Kabankalan in 2003.  Bishop Buzon is president of  UST Central Seminary Alumni Association.

Seven Filipino Dominicans from here and abroad will be celebrating the 25th anniversary of their religious profession on June 8, 6 p.m., at the Santo Domingo Church in Quezon City.

Fr. Mactal used to be based in the Manaoag Shrine in Pangasinan; he is now rector of the Shrine of Our Lady of La Naval in Quezon City. He heads the liturgy commission of the Dominicans.

Fr. Sipalay works in the Philippine Dominican mission in Sri Lanka. Fr. Sigaya is based in Rome where he is archivist of the Dominican curia in the famous Basilica of Santa Sabina in the Aventine Hills.