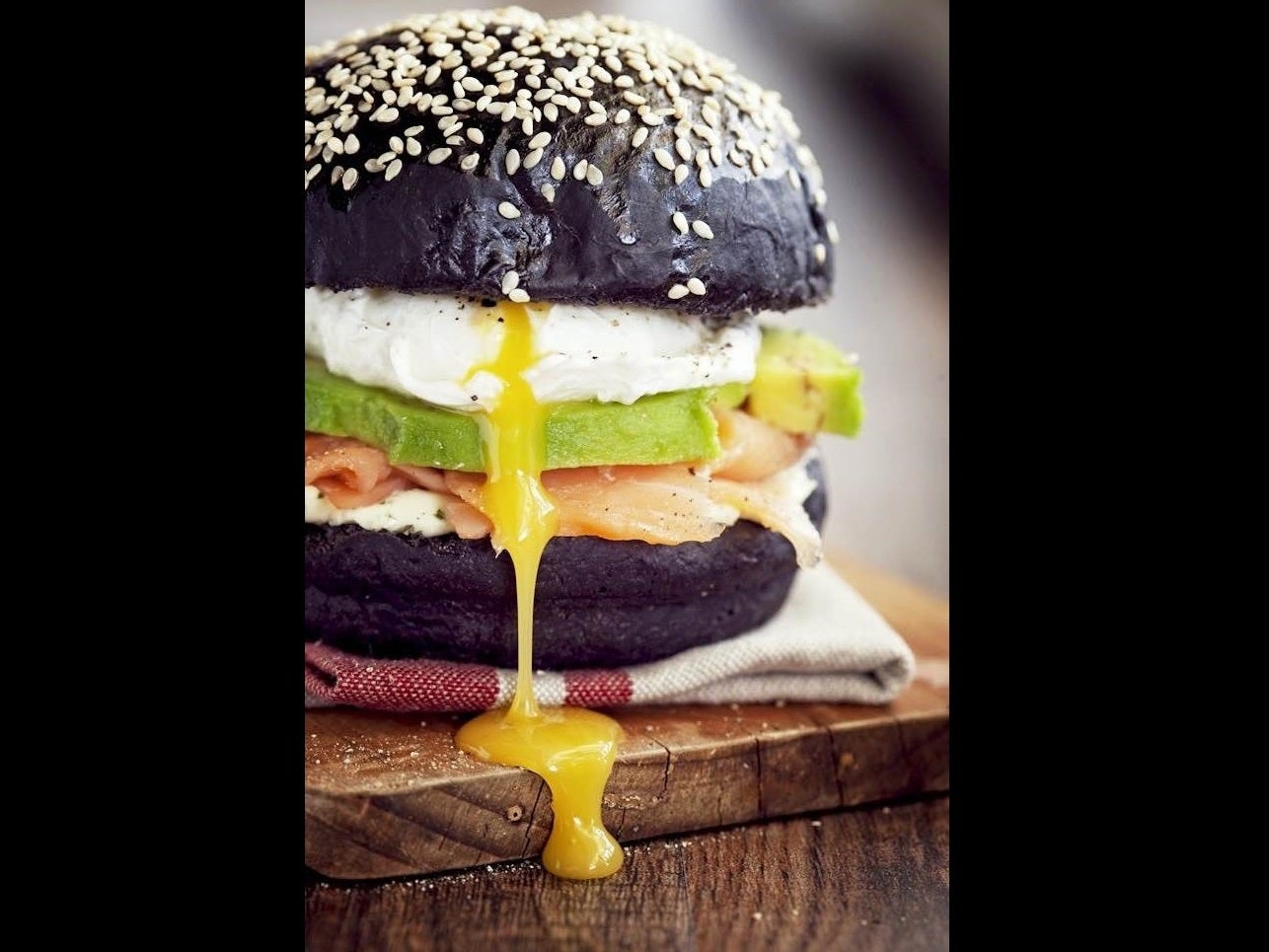 This food photographer is also a baker

I met food photographer Aldwin Aspillera during a class that kitchen-tested my recipes for Destileria Limtuaco.

In between taking photos of the dishes, my students and I interviewed Aldwin and learned that he was a baker.

Growing up, he felt comfortable in the kitchen, finding great joy in helping whip up their restaurant’s specialties and baking bread at Pandakeña’s.

In 1996, he pursued a Communication Arts degree at De La Salle University, where he discovered photography.

The heart, however, always finds its way home. After 15 years of being a photographer, he could no longer deny his inner calling. Aldwin took short courses at the Center for Asian Culinary Studies and College of St. Benilde to hone his pastry skills.

To him, bread ignites precious memories. He fondly remembered fresh pan de sal coming out of his aunt’s wood-fired pugon.

In February 2013, Aldwin and his girlfriend, Mich Demavivas, opened their own bakery, Tito Panadero, a 24-hour operation that specialized in local breads. While it did quite well, they realized that retail selling was not their thing. Managing the staff also proved difficult. They decided to close the bakeshop.

The closing of Tito Panadero left its old clients, mostly friends who owned small cafes and canteens, without a bread supplier. This led Aldwin to open Crust and Crumb in 2014.

The commissary supplies restaurants, coffee shops and catering companies with different types of bread, based on the customers’ preference. Aldwin works closely with his clients to meet their bread requirements.

Upon our prodding, Aldwin brought samples of his breads. The brioche loaf was fantastic —fragrant, light, with a firm bite. Though soft, it was stable enough to hold moist fillings without becoming soggy—a wonderful, all-around sandwich bread.

The squid ink buns were delightful, too. Like the brioche, it had a nice chew. Don’t be alarmed, it does not taste strange, but rather a well made bun—neutral, with no fishy aftertaste.

And the rainbow bread, what is there not to love? Its soft loaf bread swirled with happy colors. It reminded me of my childhood birthday celebrations. I’m sure the sight of it will do the same for you.

It was the happy colors of the rainbow that led to a tasty conversation on sandwich fillings. Some of my students shared their favorite recipes.

Mix to combine. Season to taste

Mix to combine. Season to taste.

Slice the bun. Spread cream cheese mixture on both sides of the bread.

Lay the salmon. Top with avocados and finish with poach egg.