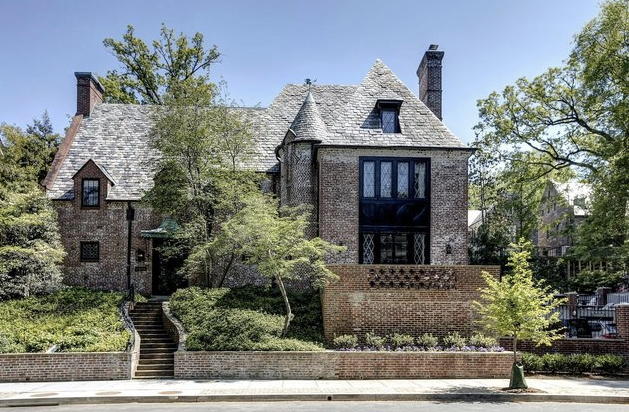 Outgoing US President Barrack Obama’s tenure in the White House is coming to an end in January, and the first family will be relocating to a new 8,200-square-foot house in the upscale Kalorama neighborhood in Washington, DC.

Just a short distance from the Presidential abode, the new house is inspired by the traditional interior of the White House, according to The Huffington Post, citing the real estate broker McFadden Group.

The fancy residence features nine bedrooms, eight and a half bathrooms, a kitchen decked with marble countertops and sprawling gardens, much like their previous home.

Obama is originally from Chicago, Illinois, but he will reportedly stay with his wife, Michelle, and daughters Malia and Sasha until the latter finishes high school next year.

In a separate report from the New York Post, the family also purchased a second home in Rancho Mirage, just outside Palm Springs, California.  Khristian Ibarrola