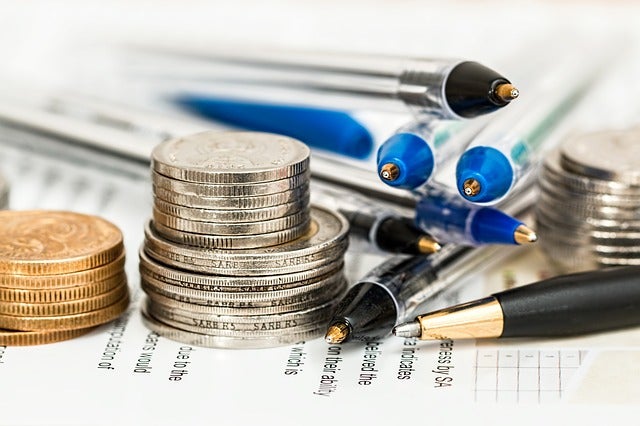 Before we bid goodbye to 2016, please make sure you no longer have the old Philippine currency.

Otherwise, you have until tomorrow, Dec. 29, to exchange them for new bills in a bank. By Jan. 1, you cannot use those bills for anything since they will no longer be accepted.

One of my friends proudly told me that she had filled several jars with coins for her grandson. She was crestfallen when I told her it would be better for her grandson if she deposited the coins in the savings account she had opened for him so the money could earn interest. She would also be helping herself and the country if she did that, or if she exchanged the coins for paper bills.

In a previous column I said the Bangko Sentral ng Pilipinas (BSP) hoped people would not keep coins for long so there would be enough in circulation. With a bill in Congress requiring establishments to give customers exact change, the need to recirculate coins becomes more urgent.

Breaking your piggy banks to put coins back in circulation will reduce the need for BSP to make new ones. I think a five-centavo coin costs about five times that amount to make.

Incidentally, I heard today that some establishments, while giving exact change, probably anticipating the passage of the bill, would not, however, accept coins as payment.

I was at my cousin’s house for an early Christmas family reunion and saw coins in a glass jar. The jar was not a piggy bank. They just did not know what to do with the coins because their favorite supermarket would not accept them. I told them to use the coins in other establishments—SM, Rustan’s, Shopwise, Robinsons and their affiliates—that have greater respect for the centavo.

In the meantime, I took all the loose change so I can use them next time I do my grocery shopping.

Shoppers should report to BSP the establishments that would not accept coins. Those small metal things were not made to be used as toys. They have been minted to make sure we, the consumers, are not shortchanged.

We should do our part in ensuring that our rights are respected by accepting the coins. Our money was used to make them. If we throw away the coins or refuse to accept them, we are wasting our own money.

Chito M. Fabicon, procurement manager of JIA2 Corp., authorized importer and distributor of Bragg Apple Cider Vinegar, said that after last year’s crisis of sorts, when people complained that they had difficulty finding the product in the local market, supply had stabilized in the last seven months as production increased to meet the demand.

However, Chito said illegally imported apple cider vinegar was also flooding the market: “Their (other importers’) acts constitute trademark infringement and contract interference (since JIA2 is) the exclusive distributor of Bragg products.”

I asked Chito to provide more information to help consumers identify legally imported products and those that were smuggled into the country. I suspect the smuggled goods would be cheaper, and thus, more attractive to consumers.

But dealing with legitimate companies is always better, even if prices are higher, because they can be held liable should there be any problem with their products. Smugglers can charge less because they do not pay taxes or probably pay just a fraction of what legitimate businesses pay. And they can just disappear if there is any problem.