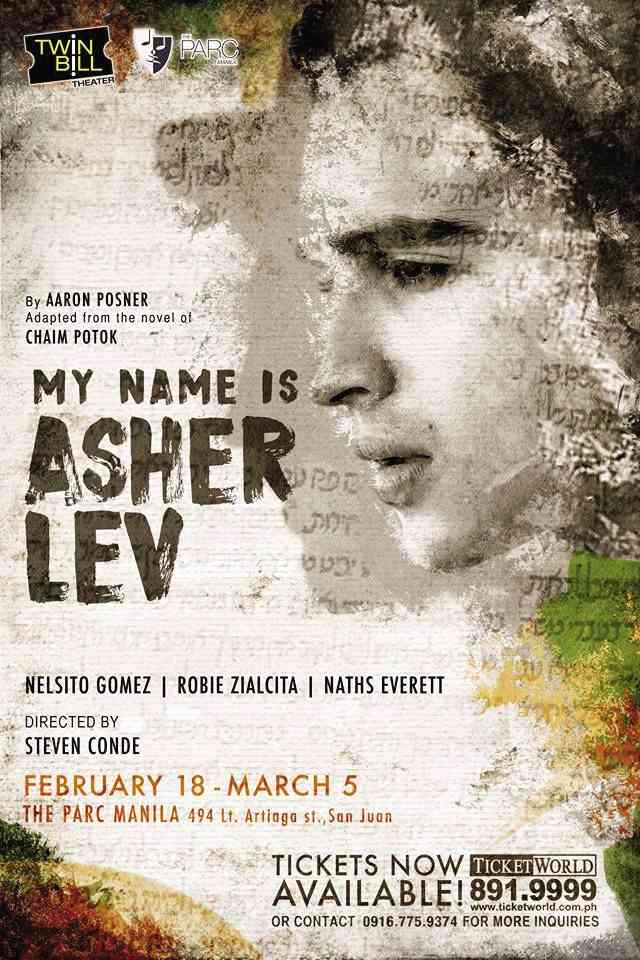 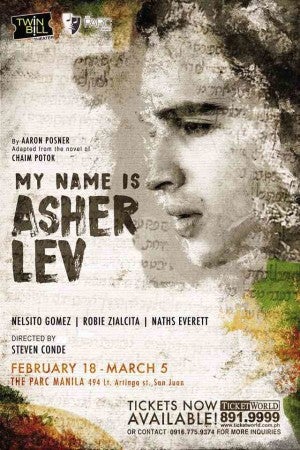 For its second season, Twin Bill Theater presents the Asian premiere of “My Name is Asher Lev,” Aaron Posner’s stage adaptation of the best-selling novel by Chaim Potok.

Winner of the Outer Critics Circle Award, “My Name is Asher Lev” was called “rich, moving and surprisingly powerful” by The New York Times, and “as earnest as it is universal” by the New York Daily News.

The story is about Asher Lev, a young Hasidic Jew growing up in 1940s Brooklyn, who finds himself torn between the strict traditions of his family and his community, and his powerful artistic impulses.

“My Name is Asher Lev” is presented by special arrangement with Dramatists Play Services Inc.