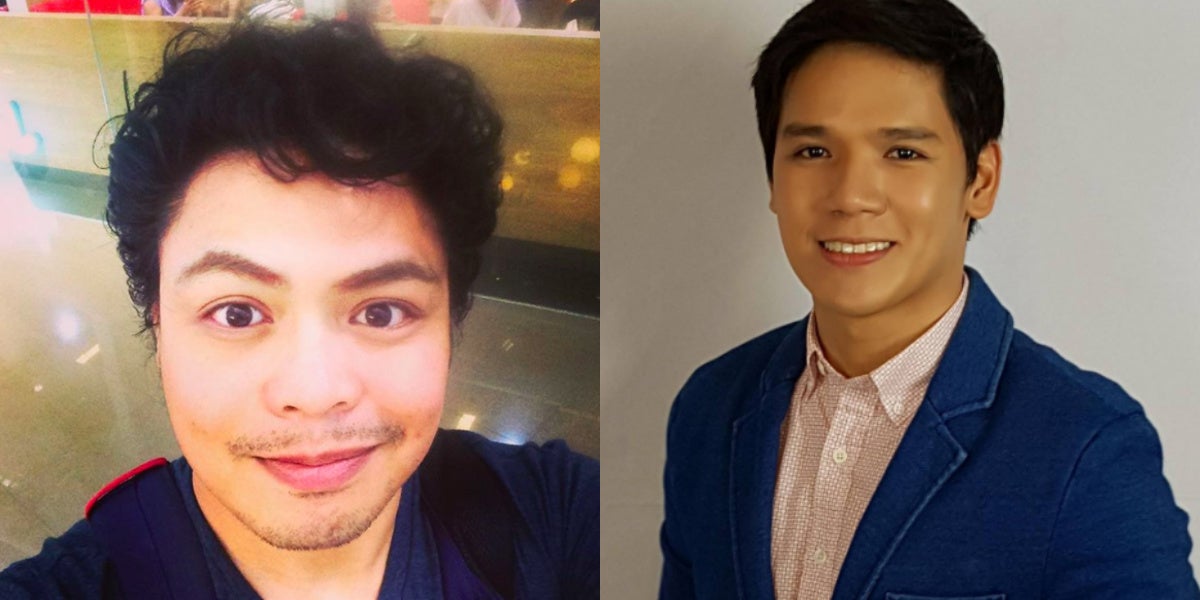 Three Filipinos will be joining the “Miss Saigon” tour of the UK and Ireland this July.

According to Broadway.com,  theater actor Red Conception will play the role of the Engineer while singer Gerald Santos will portray Thuy, Kim’s cousin and army officer. Also, actress Joreen Bautista will take turns with Sooha Kim in playing the leading character of Kim.

Lea Salonga, who was the first Filipino to play Kim in the critically acclaimed production staged in 1989, congratulated the three stars via Facebook. Concepcion also took to social media to express his heartfelt gratitude. “I am proud to announce that I will be playing The Engineer in the UK tour of Miss Saigon. The heat is on,” he wrote a caption alongside an article about the announcement.

A prominent figure in local theater, Concepcion won an Aliw Award and a Gawad Buhay Award for his role in the musical “Priscilla, Queen of the Desert.” Santos rose to fame upon winning the second season of GMA 7’s “Pinoy Pop Superstar” in 2006. In his career, he won two Aliw awards and scored a number of nominations for his concerts.

Joining the Filipino talents in the upcoming tour are Ashley Gilmour as Chris and Zoë Doano as Ellen.

Filipino heat is back in ‘Miss Saigon’

Devin Ilaw: A Pinoy Thuy in the new ‘Miss Saigon’ on Broadway