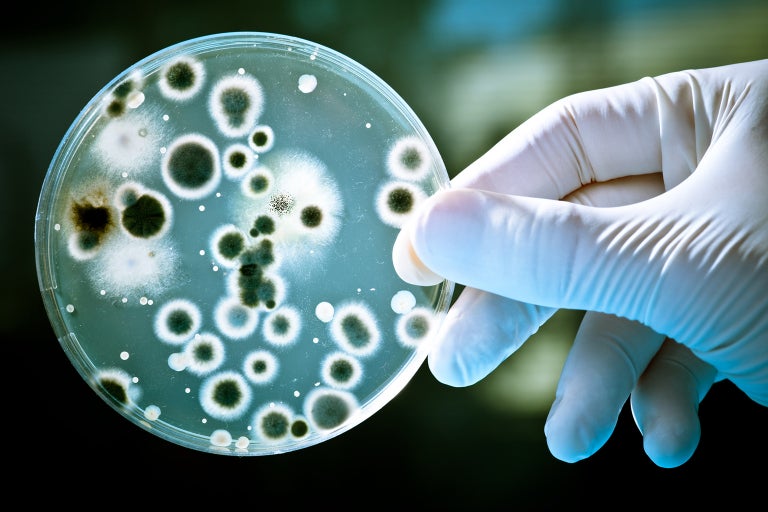 New American research suggests that metabolic disease, particularly type 2 diabetes, could be linked to bacteria that penetrate the mucus lining of the colon.

The main risk factors for type 2 diabetes—being overweight, having high blood pressure or cholesterol, smoking and sedentary lifestyles—may not be the only causes at play in the development of the disease, according to new research from the United States.

The study focuses on gut microbiota—the billions of living organisms, such as bacteria viruses and fungus, found in the digestive tract—which is of increasing interest to the international scientific community due to its potential role in metabolic and mental conditions.

Previous studies suggest, for example, that obese people may have impaired or altered microbiota (dysbiosis) with a reduced presence of “good bacteria.”

In this study, researchers analyzed colon cell samples collected by colonoscopy from subjects aged over 21 and with no major health problems apart from diabetes.

As previously indicated from studies on mice, the scientists found that “bacteria that are able to encroach upon the epithelium might be able to promote inflammation that drives metabolic diseases,” explains Andrew Gewirtz, professor in the Institute for Biomedical Sciences at Georgia State University.

The epithelium is the mucus-lined cellular covering of internal and external surfaces of the body, including the intestinal tract. It helps absorb helpful substances in the gut while providing a barrier against harmful substances.

The researchers suggest that microbiota can encroach on the intestinal epithelium, potentially driving chronic inflammation that interferes with the normal action of insulin. Further research will be required to identify which bacteria are invading the colon lining.

In terms of diet, a study published in the journal Cell shows that a fasting-mimicking diet may reverse types 1 and 2 diabetes by restoring insulin-producing cells in the pancreas.

What’s more, an increased consumption of legumes (lentils, chickpeas, beans, peas), to 28.75 grams per day (3.35 portions per week), could reduce the risk of type 2 diabetes by 35 percent, according to a European study published in Clinical Nutrition in April.

Diabetes in adults has increased significantly worldwide, from 108 million cases in 1980 to 422 million in 2014, or 8.5 percent of the adult population, according to World Health Organization figures reported in April 2016.

The study is published in the journal Cellular and Molecular Gastroenterology and Hepatology. JB