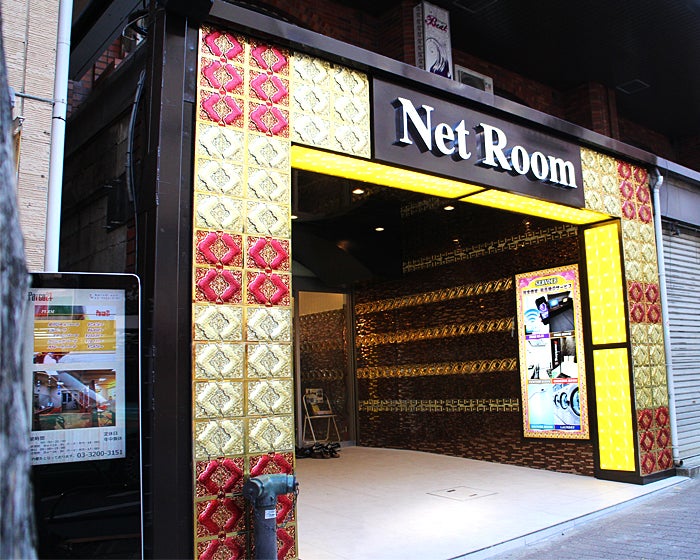 Japanese Internet cafes are styled differently than what is seen in the rest of the world. For one thing, some Japanese treat them like cheap hotels, staying in them for days, even weeks. One Internet cafe chain recognized this tendency by customers, and thereby converted its shops into what’s now called the “Net Room.”

Manboo, one of Japan’s biggest Internet cafe operators, essentially turned their cafes into affordable hotels, complete with a variety of amenities that a traveler would need, such as a private room and a bath.

There are a variety of rooms to choose from and all of them come with a desktop PC, Blu-ray player, free Wi-Fi, and access to a wide selection of free-to-watch movies, including an adult section.

For people who are staying longer, washing machines and dryers are available for doing the laundry. Guests will also be able to lock their rooms when stepping out.

Furthermore, Net Room provides rental lockers where valuables can be left when going out, as well as mail boxes for receiving parcels.

Internet cafes in Japan have remained popular because apart from private cubicles and internet access, they also feature a wide selection of manga and magazines for reading.

These private rooms are also utilized as cheap short-stay rooms by people who don’t make it to the last train or bus home but don’t want to spend too much on a hotel room or a taxi ride. Trains usually stop running for around five hours after midnight in Japanese cities.

Net Room accommodations are now available for reservation by foreigners over at Manboos’ English website. Customer service is available in Chinese, English and Japanese. Locations include 17 branches spread out in Tokyo, Kanagawa and Saitama. Alfred Bayle/JB

Disney opens ‘Avatar’ and ‘Guardians of the Galaxy’ attractions