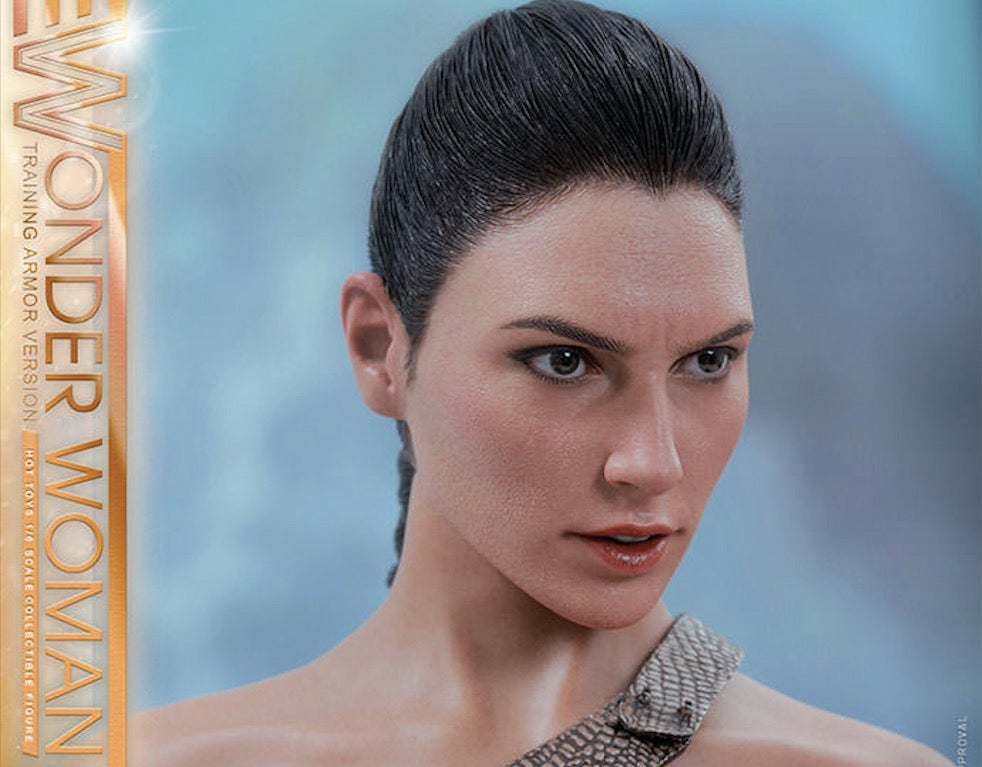 “Wonder Woman” has been making great strides in the cinemas since its premiere. So it’s rather timely that Hong Kong-based toymaker Hot Toys recently unveiled its new Hot Toys 1/6 scale figure of the Amazon princess in her training armor.

This is the second Wonder Woman figure that Hot Toys has released. The first one was inspired by Wonder Woman’s appearance in “Batman v Superman: Dawn of Justice” and features her in the iconic costume.

Comparing the two, it appears that the new version better resembles the features of actress Gal Gadot who played Diana of Themyscira.

Hot Toys is a company that specializes in manufacturing highly detailed collectible merchandise such as articulated figures for the worldwide market. Their products are officially distributed by Sideshow Collectibles.

The figure is now open for pre-orders at Sideshow’s online store and will set collectors back $234.99 (roughly P11,600). Alfred Bayle/JB

LOOK: Mei from Overwatch turned into the cutest Nendroid toy