A ‘worst dressed’ list can have more nominees | Inquirer Lifestyle 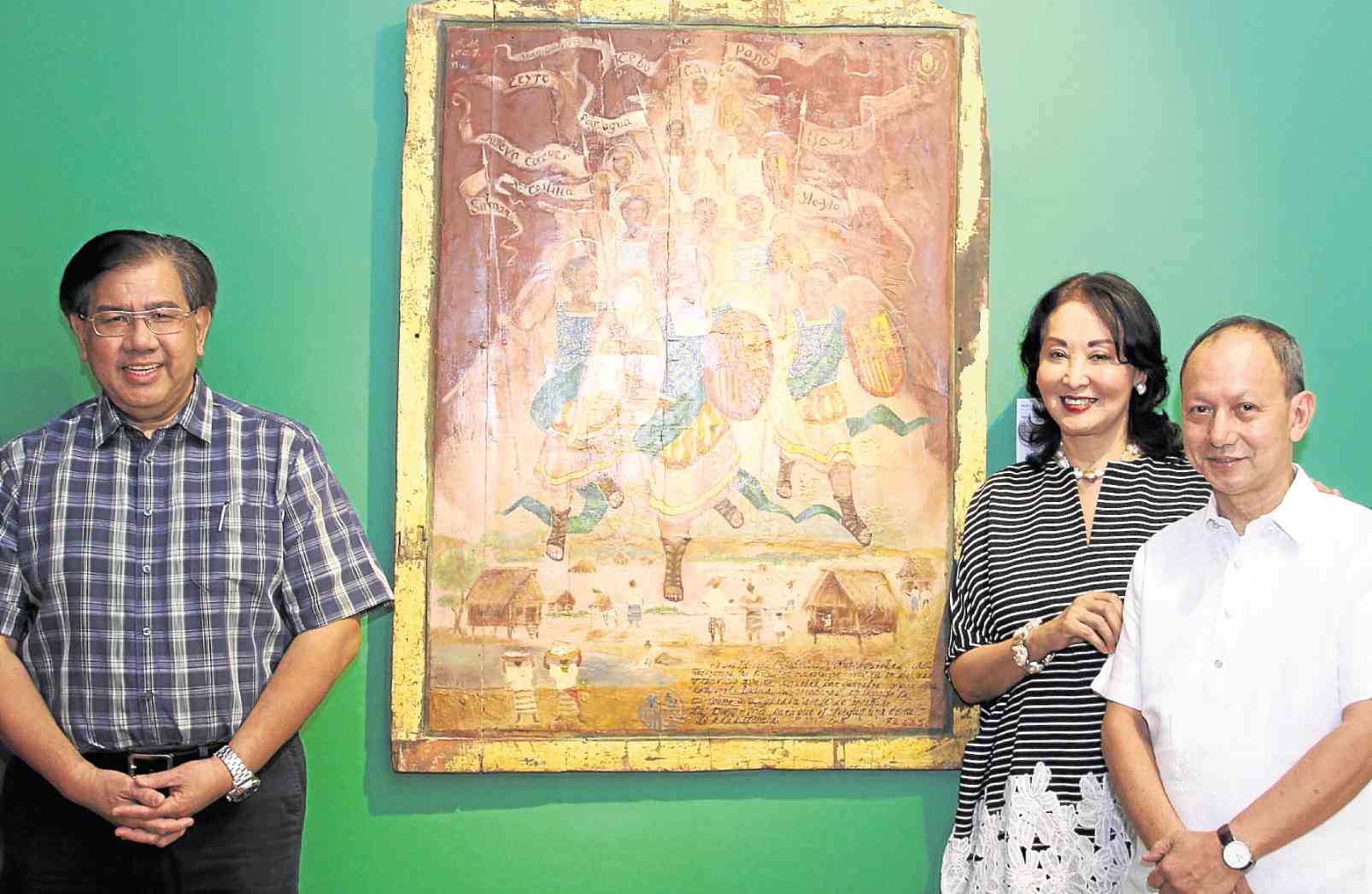 Your mantra for the week: “My beautiful thoughts always show on my face.”

Recently I was asked why some people who have perfect features become less attractive than those who seem imperfect but exude greater beauty. I have come up with 10 attributes of people who project an aura of loveliness.

1) They know how to create inner beauty by thinking as many beautiful thoughts during the day, making sure to see all the good that surrounds them and bringing joy to those they meet in their waking hours.

2) They have impeccable manners, are generous with their thank yous and constant in their saying please when required.

3) They are always confident without appearing snobbish or condescending.

4) They notice the nice things about other people and make sure they find out.

5) They listen when others speak because they are sincerely interested.

6) You seldom see them not smiling and radiating love and goodwill to all everywhere.

7) You don’t hear them complain, and their worse criticisms are done simply by pointing out their preferences.

8) They never discuss their ailments or the tragedies in their lives.

9) They never leave without a compliment.

10) Sooner or later, one’s harmonious thoughts and goodwill feelings show on one’s face and, therefore, even if your physical features are far from perfect, all those who see you cannot help but say, “You’re really looking great.”

Ivi Avellana-Cosio has been selected as one of the Top 100 Artists for 2017 by the International Biographical Institute of Cambridge, England.

She’s truly most deserving of this citation. Her show at Archivo 1984 Gallery has just ended and her next show will start in November, with more shows to follow in various galleries highlighting different periods in her 50 creative years of artistic expression.

The first Filipino international beauty queen Gemma Cruz-Araneta is again a guest curator at the National Museum for another collaboration between Saul Hofileña Jr. and Guy Custodio after “Hocus,” their first exhibit held last April.

The new show presents Philippine history in oil, wood and woven cloth, underscoring the propagation of the Catholic faith through royal patronage.

The missionaries-of-the-faith, in return, defended all sovereign acts implying that they had “supreme jurisdiction” over the land they had colonized.

Viewers of the artworks are requested to glean the allegorical retelling of our nation’s history. Among the works that can be viewed in this latest “Hocus” exhibit are “Readers of the Lost Words,” showing five religious orders that ruled the Philippines with an iron cross; “The Spanish Dirge,” depicting the end of Spanish rule in our islands; “The Lost Island of San Juan,” which was finally found east of Mindanao.

Explorer William Dampier, the first man to circumnavigate the earth three times, wrote a detailed account of where the island is located.

This book by Dampier is also on exhibit with an original print showing the inhabitants of the lost island. There’s also a panel illustrating Cartas Philippinensis, which are known as playable tarot cards created with strictly Philippine themes in mind.

The exhibit will run until Oct. 29 at the National Museum of Fine Arts. Take time to see it and get a deeper understanding of why we are the way we are today, like it or not.

I joined the get-together for the signing of the Memorandum of Understanding between Princess Merriam Kiram of the United World Foundation Philippines and Samjin Group of Companies of South Korea, with chairperson Gyung-Jae Lee, to develop a “paradise city” in the island of Daungdong, Sulu. Lee is also the CEO of two other companies, Samjin Industrial and Samjin Steel Structure, with ongoing worldwide developments.

Lee, represented locally by Gen. Kim Tae, is enthusiastic about this project because “it will showcase Korean technology and the beauty and the potential of many islands found in the Sulu archipelago.”

At the party, I had the pleasure of sitting beside Fema Duterte, a niece of President Rodrigo Duterte. She is involved in the administration of the Development Academy of the Philippines (DAP) and was impressed by the visual presentation of what the island would look like when completed.

Princess Merriam Kiram, widow of the 34th Sultan of Sulu Mahakuttah Kiram, assured us that the areas she intends to develop are safe and secure for tourists and visitors.

An end to comments

Helen Ong is busy preparing for the Philippine Cancer Society’s Best Dressed Women of the Philippines to be held in September. This year will have 16 stylish women to receive the recognition.

Someone suggested that another group put up a counterpart, a Worst Dressed like Blackwell’s list, because there will be more nominees to choose from. It will put an end to comments like, “If so and so can make it to the Best Dressed, I should also be in that list.”

A prominent lady, who just separated from her husband, has not lost her fabulous collection of paintings. As you can see, in life, things could always be worse. What if she had lost her paintings instead?

Doroy Valencia may not know it but his column, “Over a Cup of Coffee,” has such a tremendous impact on some readers that the members of the family of a former Cabinet member have actually asked their gardener to clip out his column every morning before the paper is delivered to the breakfast table.

“His columns upset us so much we would rather pretend they do not exist,” they explained.

Could this be happening to me today?