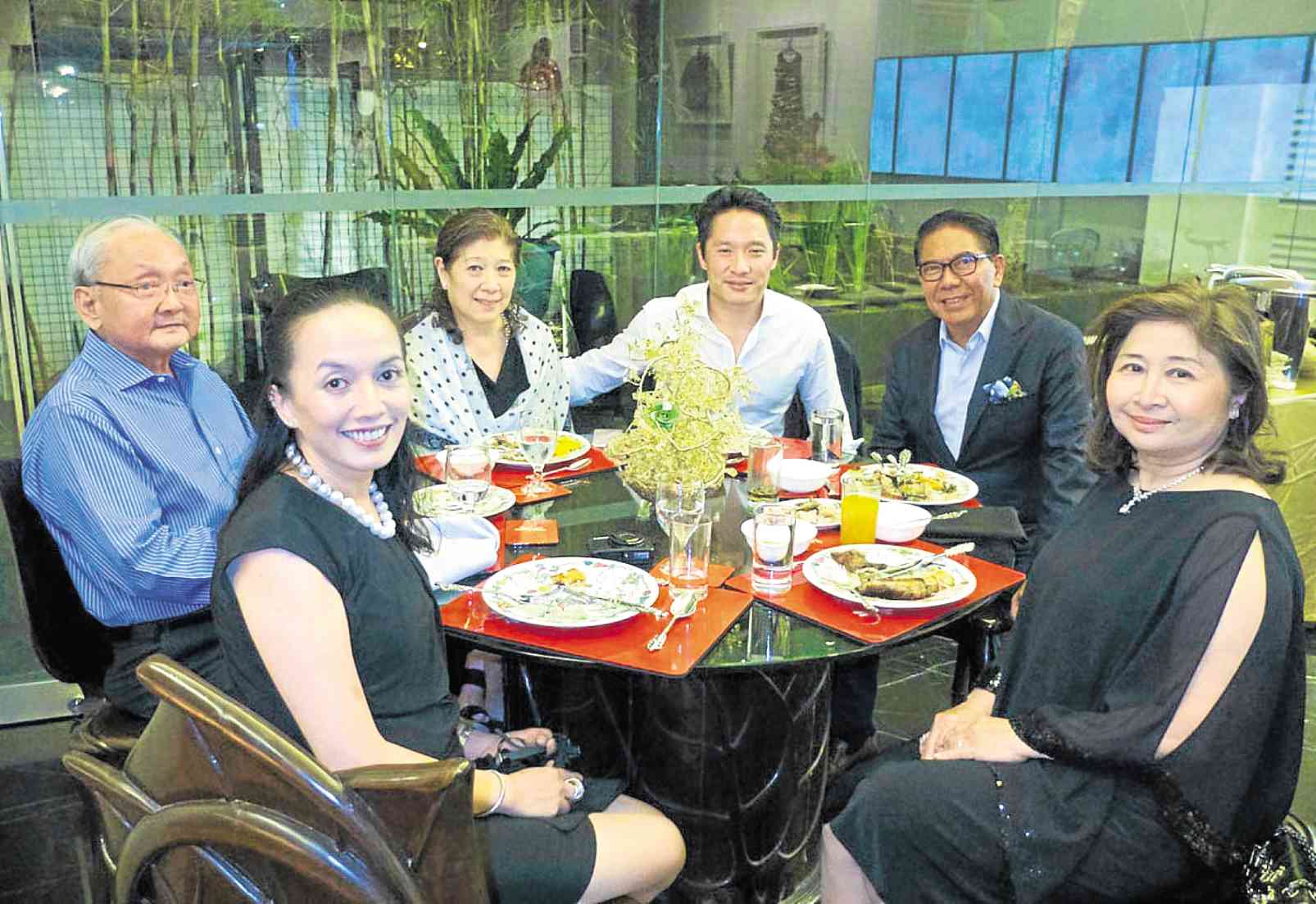 A Botero exhibit in Manila, perhaps?

Keep your fingers crossed, dahlings, we just might have the first ever world-renowned Botero exhibit in Manille!

The idea came during an art event hosted by art collector couple and my palangga, lovely southern lady Kim Acuña Camacho and her husband, Credit Suisse Singapore managing director Lito Camacho, at their home. The affair was in honor of Fernando Botero Zea, niño bonito of the most recognized living artist from Latin America, Fernando Botero. Botero’s son was in Manila to check out the local art scene and explore the possibility of giving us all a special treat—the Philippines’ first Botero show.

The country’s art aficionados and top collectors have something to look forward to.

At the party, the food was muy sabroso, with excellently prepared Filipino dishes on the buffet table.

The main event, the art exhibit, was best experienced to be appreciated. There were too many artworks to describe, so if you get an invitation to Lito and Kim’s home, drop everything and go—otherwise, you’ll never know what you missed.

The exhibit will be a milestone in its own right. Filipinos will now be able to see the incredibly talented Fernando Botero’s artworks in the Philippines.

“It has often been said that the best works are in private hands, so in a sense, they wield influence and shape the taste of the day,” said Ayala Museum director Mariles Gustilo.

Welcoming us was Kim, no less, who entertained like the perfect hostess that she always is, dahlings. Among the guests were tycoon and top art collector Butch Campos and wife, adorable Olly C., Strumm’s owner Mari Lagdameo, and interior designer and art collector Anton Mendoza (who did the Camacho home).

One female guest enthusiastically told moi: “Wow, it’s such a thrill to watch the Camachos host an event.”

Also attended to by the hostess were handsome Juan Montano and gorgeous head-turner Sandra Montano, brother and sister in charge of the Botero business in China and the rest of Asia. They were so impressed by the house and the art collection of the Camachos.

By the way, they also have one of the best collections of the incredibly talented designer Yayoi Kusama’s polka-dot squashes.