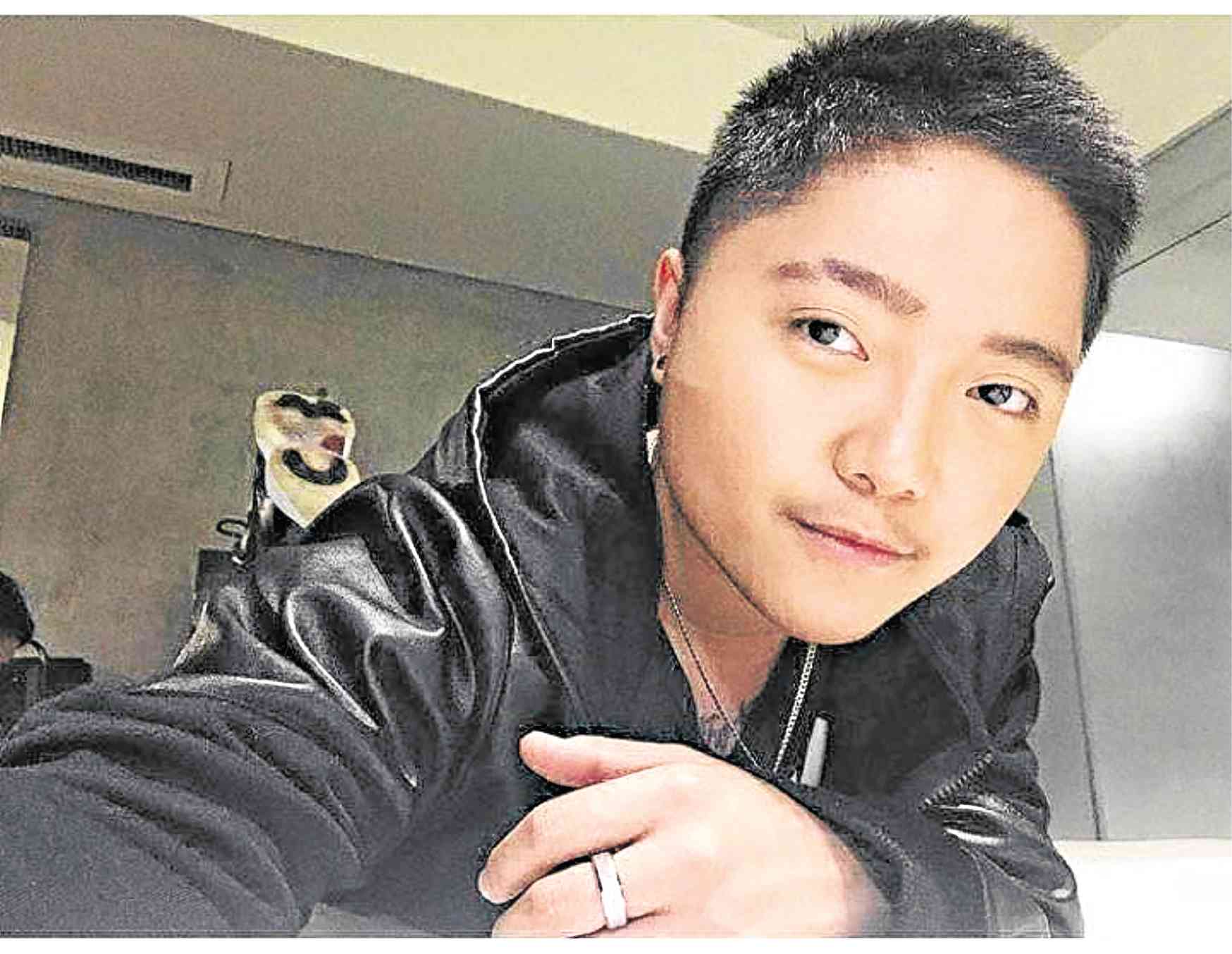 Transman: The most noticeable effect is the growth of a mustache and an altered vocal timbre. —FACEBOOK.COM/JAKE-ZYRUS

Jake Zyrus up close and personal

Back in college at La Salle Taft in the 1980s, “Jake” was a generic term of endearment among certain barkada, used interchangeably with chong and pare. So, when these friends and their acquaintances bump into each other on campus, one of them is likely to say, “Hey, Jake, ayos ba tayo diyan?”

These days, it is the title of esteemed filmmaker Mike de Leon’s new movie, “Citizen Jake,” and also the new name of the music artist formerly known as Charice—Jake Zyrus.

Now a self-proclaimed “transman,” the fruition of what he calls his dream—leaving behind his female gender at birth in 1992 and a transitory lesbian stage in 2013—Jake says he chose his new name at random because it sounds good, and he feels “excited” every time he hears people say it.

To complete the identity change with physical attributes, Jake underwent a mastectomy and has been taking testosterone pills to stimulate male hormone therapy—the most noticeable effect of which is the growth of a mustache and an altered vocal timbre.

He has mentioned about having sex reassignment surgery in the future.

The difference in his singing voice is remarkable—gone is the trademark high pitch that first drew raves on YouTube, which led to several stints on TV shows of Ellen DeGeneres and Oprah Winfrey, and culminated in the recording of an international album produced by David Foster, not to mention guest appearances on the American TV series “Glee” and cameo roles in the Hollywood “Alvin and the Chipmunks: The Squeakquel” and “Here Comes the Boom.”

His voice now has a lower pitch, not quite deep as a man’s big bass tone, but more tenor, although apparently still like a teener’s as in Justin Bieber’s, but with a distinct rasp that Jake says gives him a thrill.

Jake’s coming out for the second time, which he recently announced on Twitter, is, by his own admission, a happy moment in his life.

It would seem that happiness, in Jake’s case, had been fleeting, if not elusive, despite having a successful career.

I have followed the highs and lows of that career—first, as a journalist reporting Jake’s triumphs as Charice, and then as one of dozens of godparents who witnessed his baptism as a Catholic on May 22, 2010.

In one instance, Jake—then still nicknamed “Cha”—sat in a drinking session with male buddies. Though he neither drinks, being allergic to alcohol, nor smokes, he stood up and declared, “Lalake ’to, ’tol (You’re looking at a man, brothers).”

It has also been said that, even in earlier years, during amateur contests, the budding adolescent singer was observed to be attentive more to girls than boys.

Around age 10 he professed to having a crush on then 9-year-old Alyssa Quijano, who became his live-in girlfriend for four years until their breakup last year.

The concept of being a “tomboy” appeared to be clear to the young Charice, although mom Raquel believed it was just a passing phase.

On hindsight, it was Raquel who taught her child to cultivate a tough attitude, especially before, during and after singing contests, other sources said. During rehearsals, Charice was made to stop singing and start all over again if she made a mistake in enunciation or if she hit the wrong note.

It normally took 20 takes before a rehearsal ended.

Whenever she lost a competition, Charice was said to be prohibited from expressing disappointment in public. If she felt like crying, she could do so only on the tricycle ride home.

Raquel was said to have shown tough love to her child, to the point that hurtful words were heard when Charice first broached the idea of coming out in 2013, until the situation became so untenable she decided to run away from home.

As Jake starts over, it seems all that really matters now is how he can channel his newfound identity and freedom to take his singing career to new heights.

Judging from the music videos on his Facebook page and recent live performance on “Gandang Gabi, Vice,” the future is bright.