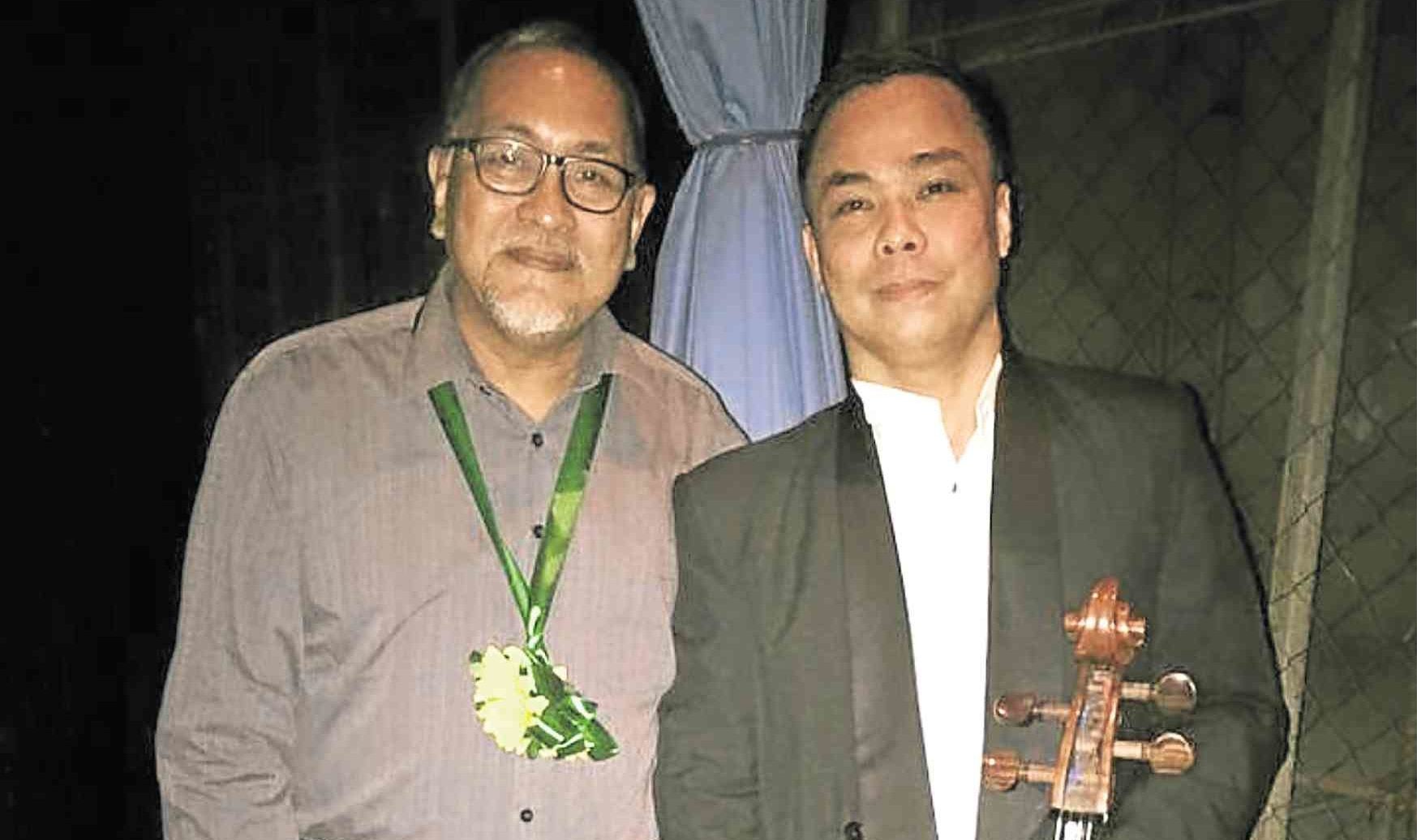 It was a stirring “Symphony No. 2 in E Minor, Op. 27” that the Manila Symphony Orchestra (MSO) under Arturo Molina interpreted at Circuit Makati and Ateneo de Manila University.

The work is rarely performed in Manila, which is understandable. The orchestration requires hard work and the structure demands a lot of focus from the musicians.

In the face of the war in Marawi, the Resorts World Manila incident and terror attacks in London, the Rachmaninoff piece was timely as it conjured images of hope amid uncertainty.

MSO was in good shape—the piece de resistance showed the orchestra had incredible energy and stamina! Under Molina’s baton, MSO produced a sound that was rich and intoxicating.

The adagio of the third movement brought out a familiar sound (it inspired many pop compositions including Eric Carmen’s “Never Gonna Fall in Love Again”). Here one saw Rachmaninoff as a master of melodic contours.

The symphony’s opening was breathtaking and, in a few moments, came the sea of lyrical outpouring which could melt the heart.

Brilliant was the only word that came to mind as one heard the last movement with the familiar theme.

The first theme assaulted the senses. The music sizzled, although controlled by a march with woodwind getting reactions from bass strings.

The audience was mesmerized and awed. One by one, the members stood to give the orchestra a rousing ovation.

It had been a long time since one saw a symphony being cheered as ecstatically as this one.

The first part of the concert showcased Nonong Buencamino’s “Tiamis,” about the unrequited love of Leonor Rivera and Jose Rizal.

Originally scored for cello and piano, the track became an orchestral piece with cellist Arnold Josue as soloist.
It brought us to another time and another place with its poignant and lyrical outpouring. It ended with the last lonesome notes of the cello and instantly, it captured the nobility and depth of the once and future love of the Filipino hero.

Probably built with the same emotional coloring was the rendition of the seldom heard “Swan of Tuonella” of Sibelius. It was short but the audience enjoyed its lush and dreamy orchestration.

The latest MSO concert underscored the creativity of the Filipino musician despite adversity and poverty.

With no visible government support and without its own rehearsal hall, MSO has managed to sustain its season offerings. It even has a music academy and the MSO Junior Orchestra.