Inside the world of Genevan watchmakers | Inquirer Lifestyle ❮ ❯ 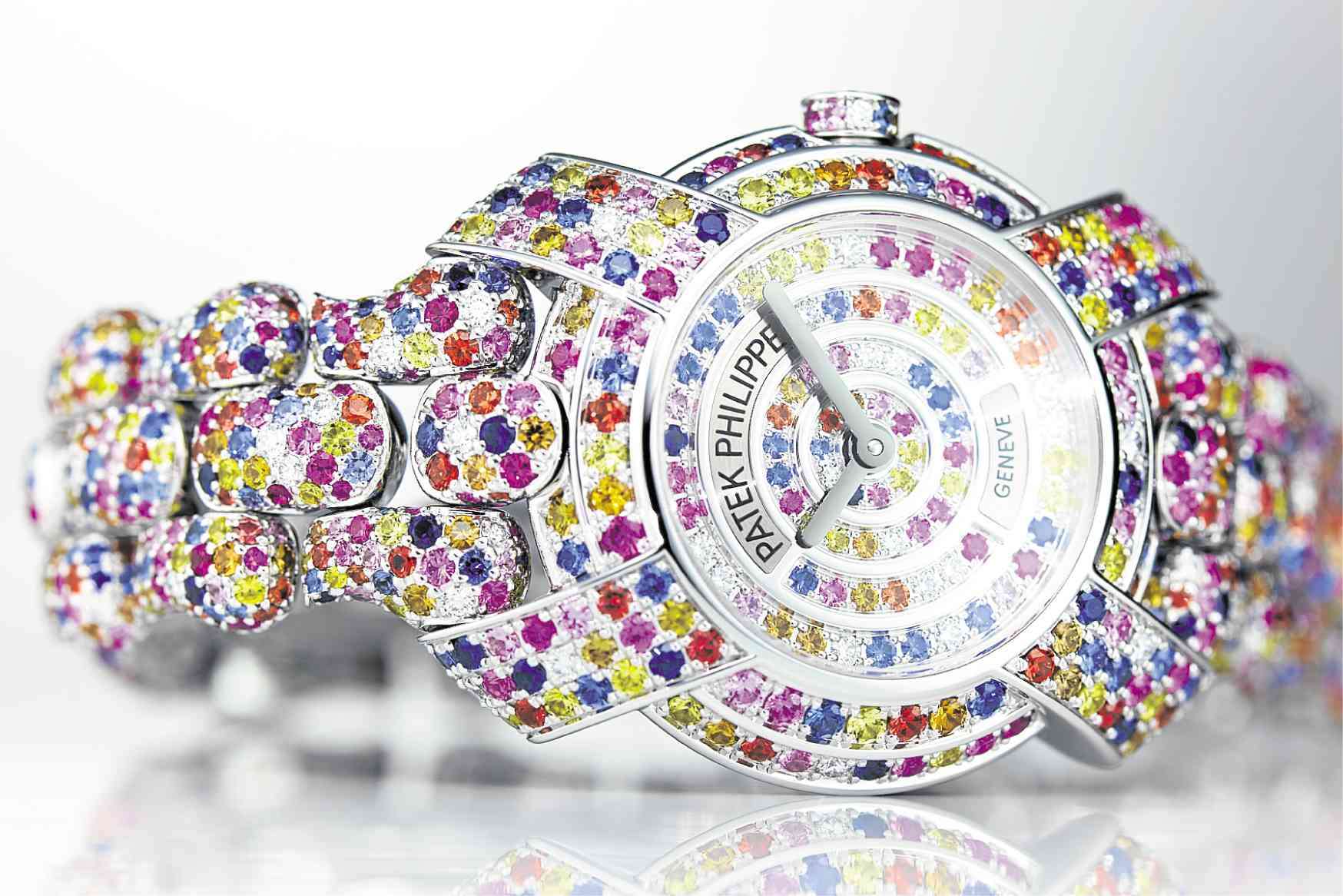 Inside the world of Genevan watchmakers

No one knows time better than the Swiss.

It was such an honor to be invited by Patek Philippe, Geneva’s oldest independent family-owned watch manufacturer, to have a glimpse into the sophisticated world of Swiss horology at “The Art of Watches Grand Exhibition New York 2017.”

And like a child left to her whims, I found myself lost in the midst of limited-edition timepieces and rare handcrafted watches that tell not only time, but also heritage.

For the first time ever, a two-story structure was erected in Cipriani in New York to create the space needed for this large-scale event. Ten specific rooms were decked out, every nook and cranny, to recreate the unique environments and materialize the inspirations behind the brand’s pieces. These were the Theater Room, Current Collection Room, Museum Room, US Historic Room, Rare Handicrafts Gallery and Grand Complications Room.

My visit to each one was a trip back in history. But it was also a time to indulge in meticulous design and aesthetics, crafted with an engineered respect for the art of watchmaking. I was lucky to get front-row seats—glass was the only thing separating me and the pieces—to Patek Philippe’s newest creations. Let me share them with you.

The label debuted the New York Special Edition of the World Time Minute Repeater Ref. 5531. The first Patek Philippe timepiece that unites a Minute Repeater and World Time, this watch flaunts an innovation that acoustically indicates home time even when their owners are at the other end of the world. This was made possible by a self-winding caliber R 27 U movement.

The rose-gold case is something to love, as well as its depiction of the Manhattan skyline and its classic cloisonné enamel motif.

Three hundred watches of the limited Men’s World Time Ref. 5230 New York 2017 Special Edition also made their debut. Endowed with a self-winding caliber 240 HU movement, these watches have a white-gold case with a smooth, chamfered bezel and a dial with an opaline blue center. It displays the time in all 24 time zones, and boasts of an embossed motif and a shiny navy blue alligator strap.

Patek Philippe also has something special for the ladies. The Ladies’ World Time Ref. 7130 New York 2017 Special Edition is available in two 75-timepiece editions: one in white gold, the other in rose gold. Similar to the Ref. 5230 men’s model, these pieces depict the relief-embossed skyline of New York and are equipped with the self-winding caliber 240 HU.

However, it is illuminated by the fire of the bezel set with 62 flawless rare white Top Wesselton diamonds (~0.82 ct) complemented by 27 diamonds (~0.21 ct) on the prong buckle that se cures the alligator strap.

You can read time easily and accurately, thanks to its large applied Arabic numerals in white gold, broad baton hands in blued steel, and self-winding caliber 324 S. Inspired by pilots’ apparel and tools of the trade, there’s a brown calfskin strap with contrast stitching and a stainless steel clevis prong buckle.

Just when I thought those showcased their supreme craft, Patek Philippe pushed the envelope with an opulent collection of 17 extraordinary handcrafted pieces that salute the United States and New York, and feature enameling artistry like no other.

The dome table clocks offer a perfect format for refined decorations in cloisonné enamel using various enamel paints. Different scenes are depicted in each one in intricate detail. Each one is crafted with luxurious materials like gold and silver spangles, grisaille enamel, Limoges white and gold powder that emphasize their luminosity.

The pocket watches are one of a kind, paying tribute to history, culture and several landscapes in the United States. Marvel at miniature paintings of Mount Rushmore, Yosemite Valley and Napa Valley, for instance, and admire the meticulous hand engraving, wood marquetry, guilloching and painting on enamel.

The Calatrava wristwatches are best gifted to watch aficionados and collectors. Each comes with distinctive dial motifs featuring finesse and richness of detail as well as subtle color compositions. They also showcase miniature painting on enamel and refined metal accents that speak of the watchmaker’s artistry.

We’re all just passing time. But with these watches, you’ll want it to stand still to be admired.