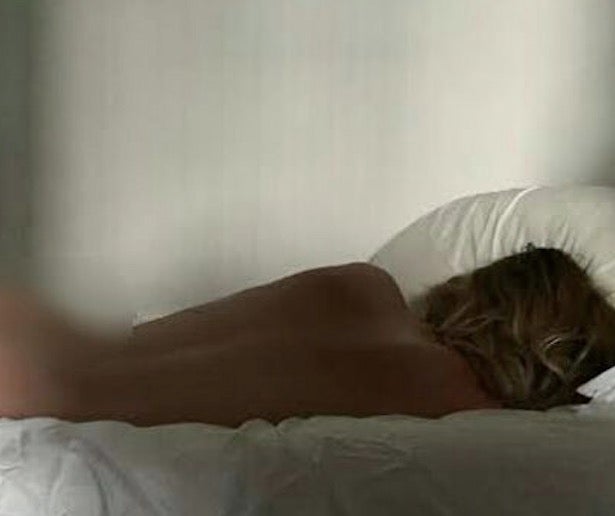 Two artists are putting together a photographic collection focusing on an unconventional subject: women’s buttocks.

The project is called “1001 Fesses” (translates to 1,001 butts) and is being made by Montreal-based artists Emilie Mercier and Frédérique Marseille, who are collecting 1,001 photographs of women’s bottoms.

According to the 1,001 Fesses website, the project began in 2014 as an artistic way of addressing issues that women have about their backsides. A visual poem, according to the artists.

All the photos were taken in daylight, using only a Mamiya 645 film camera. The faces and identities of the models are also never revealed. For the first batch of photos, the duo managed to find over 600 volunteers.

To further spread their message, a crowdfunding campaign was started in 2015. The funds will be used to travel around the world and photograph women’s behinds from other countries.

Their social media following is steadily growing with their current Facebook page having over 5,000 followers. A previous incarnation of their FB page had roughly 6,500 followers, but was deleted by Facebook due to “pornographic content.”

They also have an Instagram account which has escaped being wrongfully censored. It now has almost 9,000 followers.

While the collection is strictly shot by Mercier and Marseille, they are open to followers emailing photos of their bare bottoms which will be shared on a separate website called “Fesses du public.” The email address can be found on the 1001 Fesses site.

In a correspondence with Mashable, Mercier said, “The encounters we have are the most precious things in this project. We learn a lot about womanhood and we make incredible discoveries about how women feel about themselves.” JB

‘The Nightmare Before Christmas’ gets sequel, but not on big screen